He started singing at a very young age (14 years). His dream is to become a successful Punjabi rapper. He is working very hard to achieve his dreams. He wrote many songs and is going to release them soon. 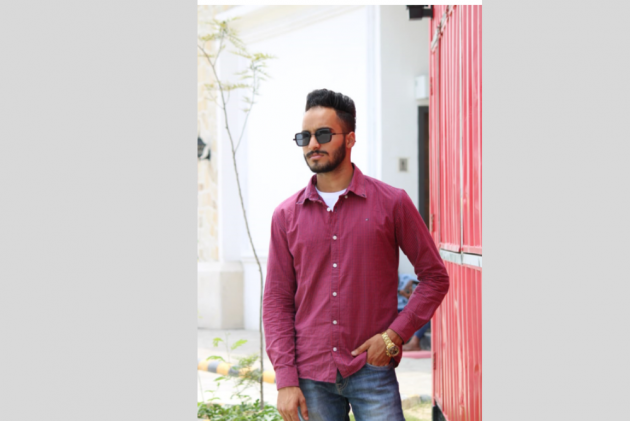 He is one of the youngest musicians. Manav Singh Sidhu, has entered the Music Industry with his innovative and appreciable skills and talent. He is going to spread a stream of fire and joy in youngsters by releasing his songs.

He started singing at a very young age (14 years). His dream is to become a successful Punjabi rapper. He is working very hard to achieve his dreams. He wrote many songs and is going to release them soon.

When he got back to India, it was all the opposite as all the sources were there, but money was the struggle for him. He went to many companies for the production of his first song. He visited many music producers.

But unluckily, their budget was high, and his pocket didn't allow him, but after all this, he didn't lose hope and had a strong faith in God. And finally was able to find A great music producer that met all his requirements and mainly the budget of his song. He was happy, excited for his first song to be released. Well, that first song went successful, which attracted his interest in producing more and more songs. From then on, he started getting major support from various artists and his friends and family. There is nothing that is going to stop him from producing and releasing songs. He is working his ass off trying as hard as possible. He has a great determination in mind and with the help of it. He is going to conquer his path and enter the music industry.