This new biography unearths unknown facts about the celebrated doyen of the Benaras gharana. 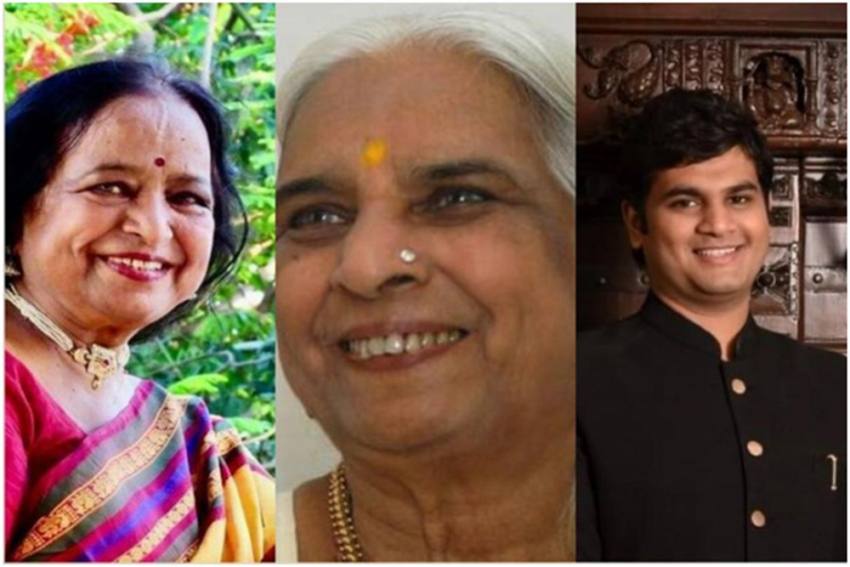 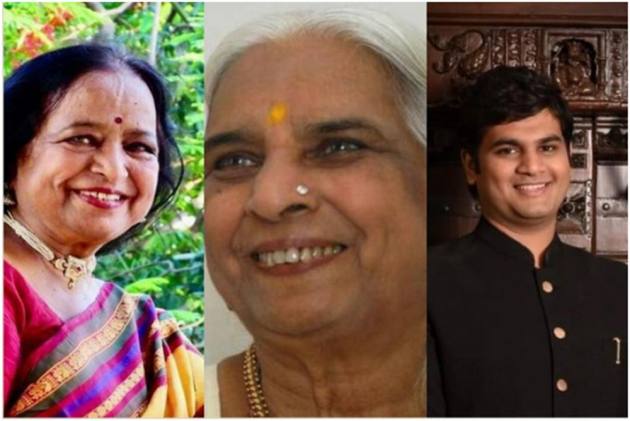 Padma Vibhushan Girija Devi, a voice that has enraptured and regaled her admirers all over for over seven decades has a story of personal and professional struggles so dramatic that only a woman of her courage could have lived through it.

An internationally acclaimed north Indian classical vocalist praised for elevating the status of light classical music and its forms world over.

Her repertoire in the semi-classical genre had few parallels. Along with her most popular musical genre ‘Thumri’, Girija Devi also mastered subgenres like dadra, tappa, chaiti, kajri, hori, chand praband, jhula, sawan and many others that were influenced by regional cultures across the northern belt. Over the past few decades, she had become the only representative of the purab ang gayaki style of singing.

Girija devi originates from Benaras and thus shared a symbiotic relationship with Kashi. She and her music drew sustenance from the hoary traditions of the eternal city that has been widely known for art, religion, culture, music and spirituality.

As author Rhythm Wagholikar indulges in an open conversation with Sudha Dutta, daughter of the virtuoso and brings to the audiences some unheard, some unaccustomed tales of women who are revered deeply in the Indian subcontinent.

The book, titled ‘Girija- An inexplicable obsession for Music’ is full of music, miracles and colours. This new biography unearths unknown facts about the celebrated doyen of the Benaras gharana. The book envisages different shades of Girija, a revered stage artiste, an indefinable octogenarian vocalist, a doting mother and her disarming candour of her fight to find a balance between music and demands of her family life. Rhythm Wagholikar has also interviewed greats like Pandit Hairprasad Chaurasia, Begum Parveen Sultana, Pandit Shiv Kumar Sharma, Usha Uthup, Malini Awasti, Sunanda Sharma, Rajan -Sajan Mishra , Ustad Amjad Ali Khan and other conferees in understanding the essence of ‘Girija’.

Rachana Shah is creatively conceptualizing the book. Dr. Sudha Dutta has authorized and edited the memoir.

Amidst the lockdown and these gloomy, unprecedented times, authors Rhythm Wagholikar and Rachana Shah keep themselves creatively occupied by another prodigious biography. Rachana Shah and Rhythm Wagholikar have penned several books on celebrated luminaries from the music world. Their books on legendary playback singer Lata Mangeshkar and Hindustani classical vocalists Kishori Amonkar have gained a distinctive popularity.

There is no official announcement with release to the book but it’s believed the book will hit the stacks before the year ends.

It will be another melodious collection for all the music lovers.