Getting To Know The BJP Leader: Anil Jain, A Positive Influence

Anil Jain aims to achieve not only his dream of becoming the Chief Minister of Rajasthan but also become a good political leader, a source of motivation for other individuals and the resort for help for everyone. 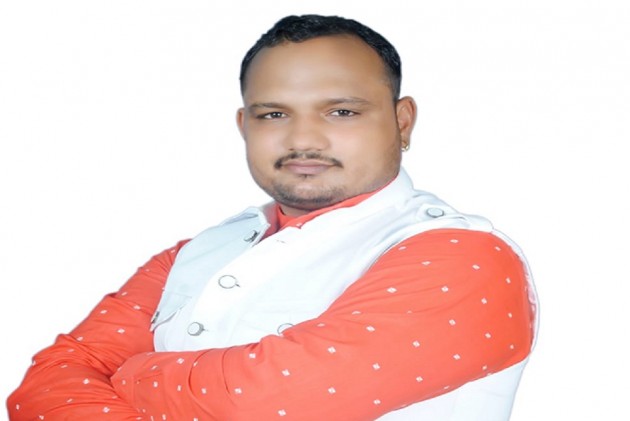 One might find it pretty surprising that how can a political leader be a positive influence on society. However, there are a number of political leaders who still follow a lot of positive values rather than focusing on most of the bad parts. Corrupt practises are pretty common, but here we have Anil Jain, a true leader and member of the very famous Bharatiya Janata Party (BJP).

Anil Jain started his struggle almost a decade ago. Since then, he has been working pretty hard to rise in his position and into popularity, serving the best interests of the people and not expecting anything in return.

“I think what really irks me is the need for a particular political icon whom people can finally trust. Since I myself have observed leaders who are not efficient and has been doing a lot of things that they should not be under the table, I am inspired and also moved by how supportive people can be once you also start to respect their moral values and promote Brotherhood among everyone. It is my love for everyone in general that has brought me into this place. I wish to continue working for the people provided that they choose me every time; I am more than grateful,” says Anil Jain.

Being an experienced legal advisor and a member working in public services, Anil Jain has completed both his LLB and BA. He understands the true essence of how important a good educational background is because that is what makes a person realise the common sufferings of the people along with the strategies that must be utilised to promote a better standard of living.

With all the moral as well as constitutional values in his mind, he continues to respect and put forward his mentor Shri Narendra Modi. Anil Jain sincerely looks up to him and derives a lot of values from him too.

Being in a position of responsibility is no stranger for Anil Jain since he has been in numerous ones before. Let us not forget, he has been doing this for almost a decade. It all began with being the national member of BJP Kisan Morcha. Then came the position of State President National Gau Seva Sangh, and now he functions as a prominent advisory member of the Railway Ministry. It looks like someone is taking their job very seriously!

He aims to achieve not only his dream of becoming the Chief Minister of Rajasthan but also become a good political leader, a source of motivation for other individuals and the resort for help for everyone else.