Shagufta Chaudhry, describes herself as an ‘ambitious housewife’ and an ‘independent entrepreneur’ 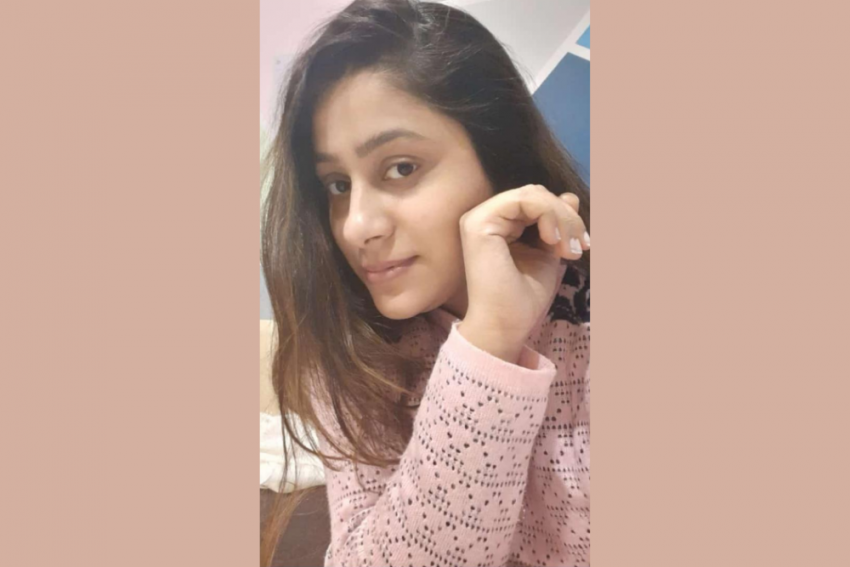 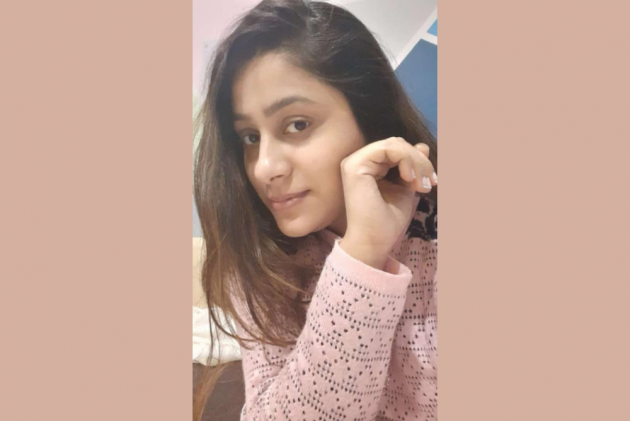 Indian homemakers, mainly women, form the backbone of the familial system of the country but, more often than not, their contribution to the households is not just ignored, but downplayed too. However, with the changing times, society has started looking differently at these homemakers, not the least because these spirited young women have taken charge of their lives and decided to do something about it. One such enterprising woman is Shagufta Chaudhry, who describes herself as an “ambitious housewife” and an “independent entrepreneur”.

Shagufta’s story is highly inspiring for homemakers who aren’t satisfied with just staying at their homes. It is just that they want to do much more than just be a homemaker. In fact, she comes from a well-settled and well-connected family. Her father-in-law, Chaudhary Mateen Ahmed, former MLA is an Indian politician belonging to the Indian National Congress. However, like other enterprising housewives, Shagufta wanted to put her education and her skills to good use and that brought her in touch with e’clat, one of the fastest growing skincare brands of India. This hard-working woman, who is wife of a successful businessman and mother of three kids, got an opportunity to start her personal venture with help from e’clat without compromising on her family time.

Her effort towards establishing herself as a successful entrepreneur is significant because on January 22, 2021, while delivering judgment in a case, the Supreme Court of India acknowledged that the value of a woman’s work is no less than that of her working husband. As per the 2011 Census, about 159.85 million women wrote “household work” as their main occupation in comparison to just 5.79 million men. In addition, the National Statistical Office’s report, “Time Use in India-2019”, suggests that women spent about 299 minutes per day at an average on “unpaid domestic services” for families as against 97 minutes by men.

In wake of this data, women such as Shagufta taking such life-changing decisions motivate other housewives too and create an enterprising workforce who knows how to balance family and work beautifully. Despite coming from a rich background, Shagufta decided to become an independent entrepreneur who worked hard on the online marketing of e’clat skincare range and earned enormous achievements too.

Today, Shagufta works as an Associate Director at e’clat and she is instrumental in helping other women like her achieve a similar satisfaction working both inside as well as outside their homes. Her achievement is also a proud moment for everyone in the family, including her husband and father-in-law, who encourage her to climb the stairs to success as a businesswoman.

Shagufta Chaudhry’s success as an entrepreneur is also a proud moment for every homemaker across the world, who is trying to create a place for herself under the sun. Talking about her journey so far, Shagufta says, “My dreams don’t let me take it slow and I am ready to take small steps everyday so that I can fulfill my goals. I sincerely believe that if your dreams are powerful, nobody can stop you ever!”