Dr. Anureeta Wadhawan Explains How Eye Care Is A Prime Concern Amid Covid-19

The doctor suggests that lubricant eye drops is one of the best ways to soothe the eyes and give it a clear view, preventing any dust or infection 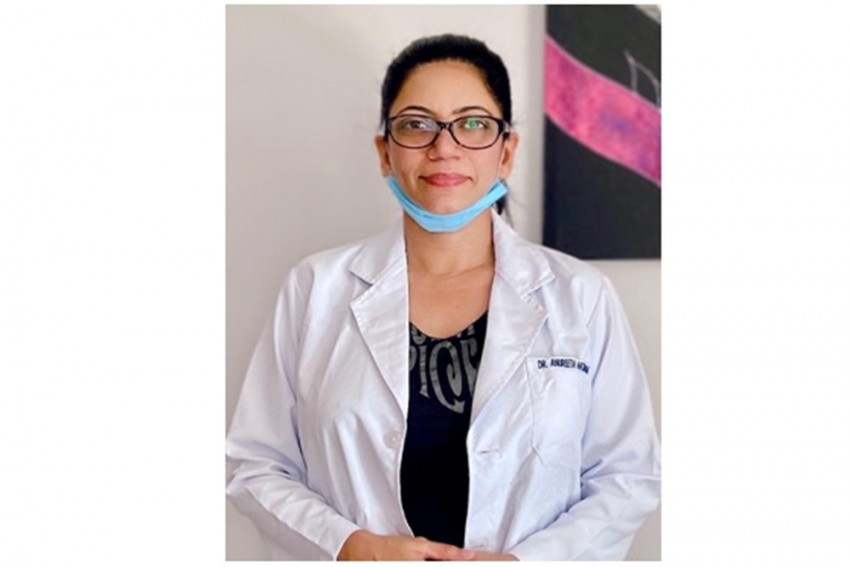 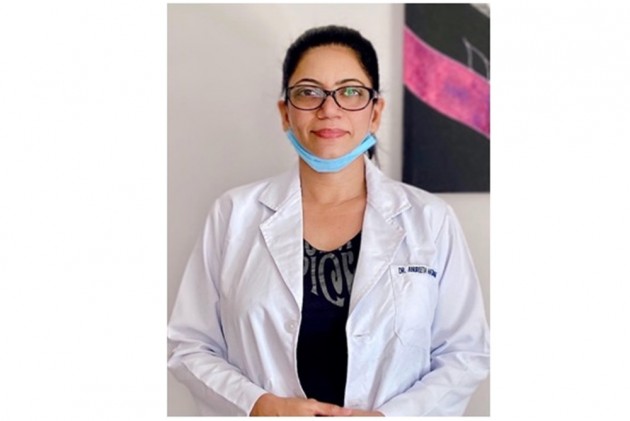 Whilst a lot of challenges had hit the world during these unprecedented times of Covid-19 breakdown, one that has gone severely unnoticed, are the eyes. With masks up the whole time, people have often complained about ocular irritation. Ophthalmologist and social activist, Dr. Anureeta Wadhawan, takes the podium and shares how it is eminent to take special care of the eyes during this pandemic.

In an interview, she stated that eyes are open to viral conjunctivitis which is associated with upper respiratory infections. On further diagnosis, one of her patients who reported inflammation in the eye got tested positive for coronavirus as fever and mucus also followed. Hence, she is of the firm belief that eyes too play an important role in the spread and prevention of the virus outbreak. The doctor also suggests that lubricant eye drops is one of the best ways to soothe the eyes and give it a clear view, preventing any dust or infection.

Apart from being an ophthalmologist, she has been testing her skills as an entrepreneur and social activist as well. Succeeding in both the fields of surgery and social awareness, the doctor has already bagged a lot of prestigious accolades to her name. Some of her major achievements include the winning of the prestigious Atal Swasthya Bhushan Samman 2019 by Shri Om Birla Ji, Speaker of Lok Sabha, and Dr. Randeep Guleria, director of AIIMS. In addition, she has also been given the Indira Gandhi Priyadarshini award by Sharmistha Mukherjee, daughter of former President Pranab Mukherjee, in 2019. Her tireless efforts among people could also be spotted in various newspapers and magazines.

Being the chairperson of ‘I Can’ Foundation Delhi, Dr. Anureeta has been actively working towards upgrading child development and women empowerment sectors of Indian society. She is very passionate about the foundation and leaves no stone unturned to make improvements wherever necessary. One such endeavour has been organizing various free eye camps for the general public.

Having strong support from her family, she never looked back or stopped at any obstacle. Dedication towards her profession to serve her country has always been her motivation. It was her desire to help the critically affected eye patients to grow as an ophthalmologist and she has been doing a commendable job in the field.

How To Buy YouTube Subscribers To Grow Your Channel