Having completed his graduation and post-graduation from Satish Chander Dhawan College, Ludhiana, followed by LLB from Punjab University, Chandigarh, Bikram Singh Sidhu has proved his mettle in the field of law. 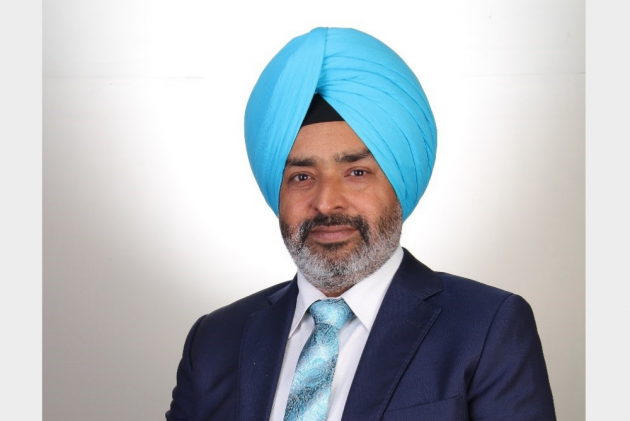 Living up to the expectations of the people of Ludhiana, the renowned Lawyer Advocate Bikram Singh Sidhu is all set to contest the forthcoming Assembly Elections in Punjab, scheduled for March 2022.

Ludhiana West is one of the most prestigious constituency in Ludhiana that has a larger number of literate voters, and Sidhu’s candidature under the aegis of Bharatiya Janata Party from this segment is sure to ruffle the feathers of his opponents.

Having completed his graduation and post-graduation from Satish Chander Dhawan College, Ludhiana, followed by LLB from Punjab University, Chandigarh, Bikram Singh Sidhu has proved his mettle in the field of law. He is a reputed lawyer practising in Punjab and Haryana High Court, Chandigarh and is accredited for having contested more than one lakh cases to date.

This politician turned lawyer entered into the field of politics with an aim to serve society more vehemently. While speaking about his decision to choose BJP, Sidhu says, “It was the good governance and a principle-based politics that Prime Minister Narendra Modi, Home Minister Amit Shah and BJP President JP Nadda practised that motivated me to join BJP.”

“On top of everything, I take pride in being a strong believer of religious and communal harmony, the qualities that every modern-day politician in India needs”, adds Bikram Singh Sidhu.

Another important aspect of his personality being his connection with the farming and procurement system, which he owes to his agrarian roots.

Unlike many politicians who have failed to fulfil the promises made to the people of Punjab, Bikram Singh Sidhu, with his honest and grounded approach, wants to turn every dream of a prosperous and happy state into reality.

Most importantly, this politician is committed to create opportunities for the Punjabi Youth and abstain them from going overseas. “I wish to stop brain-drain and bring the migration rate to its lowest,” adds Sidhu.

Arpit Bakshi Set To Launch 'The Exile of Manavas', Part-II of Maha-Vishnu Trilogy