Garnering positive responses from the music aficionados and his loved ones, Adarsh Singh Cheema is on a roll of projects. 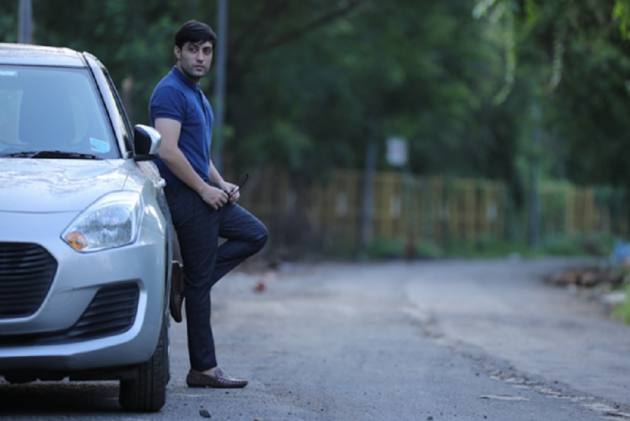 Actors are always in pursuit to find the right platform to showcase their skills. After all, that’s what helps them in creating a reputation of their own. For actor Adarsh Singh Cheema, it was the music video ‘Tera Fitoor’ that changed the game. It seems that the actor has turned the tables after being a part of Eros Now Music’s song video. Garnering positive responses from the music aficionados and his loved ones, Adarsh Singh Cheema is on a roll of projects.

Coming from a theatre background, Adarsh has always aspired to become a commercial actor. In simple words, he wants to make his presence with a heroic avatar. Honing his skills as a theatre artist, he feels that it has become easy for him to emote on stage and camera as well. And for the same, he is giving his best shot in getting the much-needed breakthrough.

The music video ‘Tera Fitoor’ was a music video debut for the actor. But he has been a part of several other short films, ads and theatre play. The actor had earlier quoted his experience of making his debut with the music video. Adarsh had commented, “The first of things have always been special. This song will always remain close to my heart. Apart from featuring in it, I loved the way it was shot. The melodious voice of Pratiksha Vashishtha is like a cherry on the cake.”

Much has already been said about the actor being a part of a TV serial or Adarsh doing a short film. Well, it seems that things are under the wraps for now. However, October has got something interesting for the actor. Adarsh Singh Cheema has got three theatre shows that will be held in Gandhi Bhawan in Lucknow. One of the shows will see the versatile artist play the role of an Indian RAW agent named Ravindra Kaushik from the three shows.

Interestingly, all three theatre plays are different from one another. Besides acting, Adarsh Singh Cheema is also an articulate writer. He has penned down several scripts for films that include several short films and even a feature film. Currently, Adarsh is only focusing on mastering his craft into acting. “I have learnt other aspects of filmmaking, but I wish to try my hand at it only after I can give justice to the roles that I portray as an actor”, he concluded.