PM Modi also asserted that the legislation will be written in "golden letters" in history. 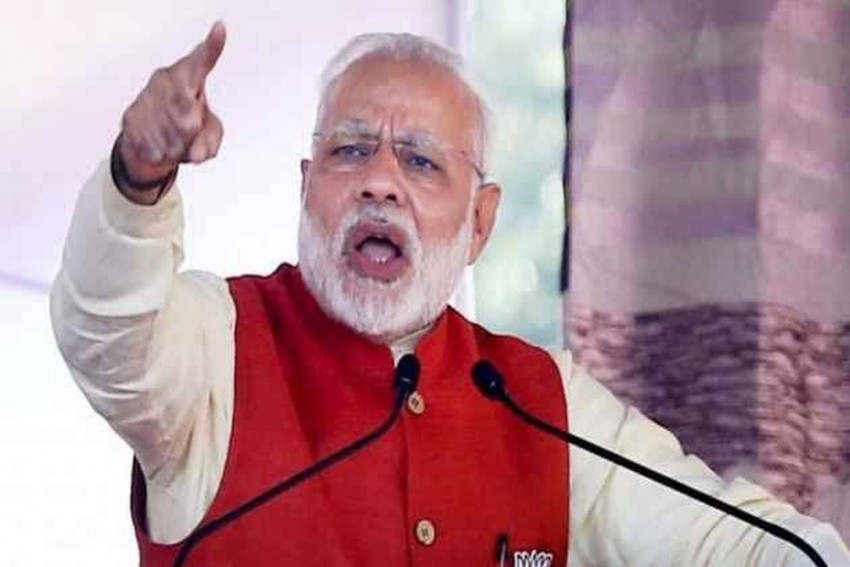 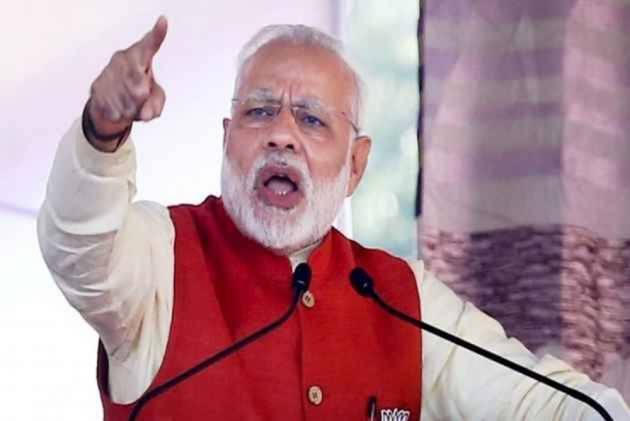 Prime Minister Narendra Modi on Wednesday accused the opposition of speaking Pakistan's language on the Citizenship (Amendment) Bill and asserted that the legislation will be written in "golden letters" in history.

"Opposition speaking language of Pakistan on Citizenship Bill," he said addressing BJP parliamentary party meeting ahead of the Bill being tabled in the Rajya Sabha.

PM Modi likened the bill to the government's decision to nullify Article 370 and said it will provide permanent relief to minorities of neighbouring countries who arrived in India fleeing religious persecution.

He also asked party MPs to gather feedback from all sections of society -- from farmers to the poor and industrialists -- on the coming Union budget and share the inputs with the Finance Minister.

Congress leader Rahul Gandhi has hit out at the BJP over the Bill saying, "Citizenship (Amendment) Bill is an attempt by Modi-Shah govt to ethnically cleanse the Northeast."

The Bill was passed with a majority of 311 votes against 80 in the Lower House on Monday after a seven-hour long heated debate and protest by opposition parties.

The Bill has sparked protests across the country after it was passed by Lok Sabha. Thousands of academics, intellectuals and activists have publicly opposed the draft legislation.

Citizenship Amendment Bill Tabled In Rajya Sabha, BJP Confident It Will Be Passed