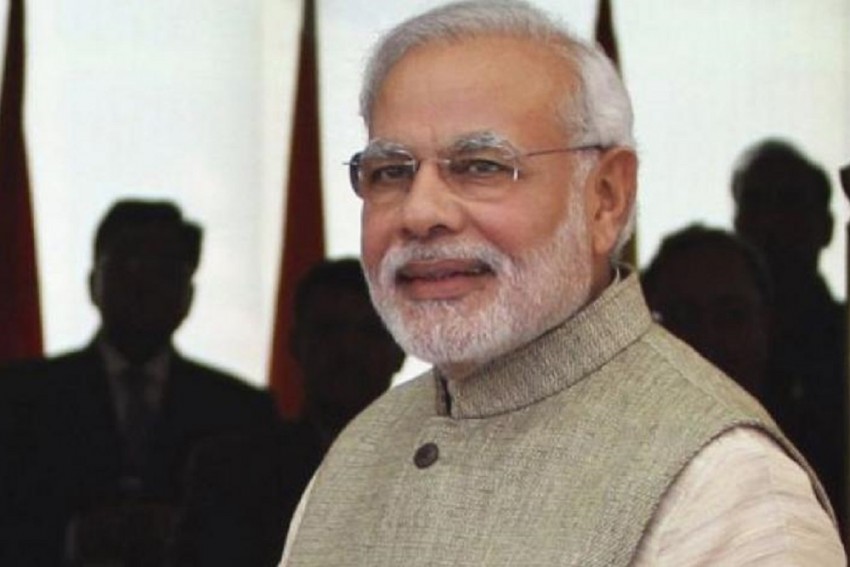 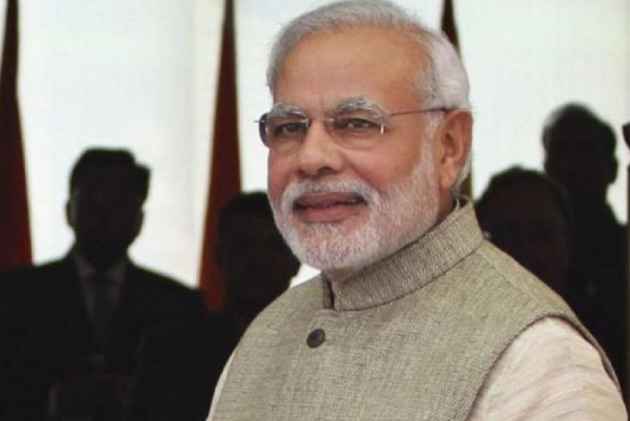 India loves Modi, India loves GST. This seems to be the unanimous message coming from across the country weeks after the historic tax reform in goods and services sector was introduced on July 1.

The market has smoothly adapted to the new tax regime. One India One Tax has become a soul stirring slogan, and in every part of the country there is heartening enthusiasm to get the system work.

This mainly is the result of the trust people have in Prime Minister Narendra Modi’s leadership. The Prime Minister and Finance Minister have carried out the biggest ever socio-economic reform, between November 2016 and July 1, 2017, eight months that witnessed the most revolutionary demonetization and GST that have both impacted the life of every single Indian and came out successfully without much disruption or retribution.

There is no parallel in world history for undertaking such momentous economic decisions in such quick succession. To transform a society that equals the population of Europe plus US plus Australia plus South America is history in itself. By the end of the day even such compulsive anti-BJP elements like the CPM in Kerala becoming the most vociferous supporters—The Kerala CPM government organized district level GST melas to sell the new reform to the masses—is in itself commendable. There was no market chaos.

There was no spiraling of prices. In fact price of many items including automobiles and consumer durables fell and in clearance sales consumers all over the country enjoyed a bonanza. The miles long check post traffic jams disappeared overnight. In a day the whole country enjoyed seamless smooth passage of goods and services. Transportation became more cost effective and promising and time saving. Thewhole country as one market a country of the size and density of the 130 crore is in itself mind boggling. And attractive and enticing to any investor. The investment in the IT sector is expected to be gigantic in the next five years.

This will help better distribution, preservation and keeping the freshness of products. This reduces scope for cheating the consumer, unfair profiteering and arbitrary pricing of goods at local levels. It enables free movement of goods and services throughout the country reducing the chance of goods getting perished at the production centres because of the earlier restrictions from state to state movement. This leads to better marketability of fruits, vegetables and other goods produced in farms. This will ensure better remuneration to farmers for their produce.

The hero of GST is undoubtedly Arun Jaitley. It was his messianic perseverance, negotiating skill, patient and generous approach in dealing with states that made it possible for all the 35 states with conflicting political ideologies and traditional rivalries to come on board on a reform that was stuck for nearly two decades on slug fights. It was his credibility and assurance that convinced the states that they would benefit and that the centre will foot the bill. For instance, according to Kerala CM,

Pinaray Vijayan the state will gain Rs 1500 crore annually and create an egalitarian society. The state which opposed demonetization harshly is now one of the brand ambassadors of the new regime.

Common man is the ultimate beneficiary. And this will almost double tax collection, bring more people under the tax net and erase disparities and discrimination in the distribution.

The motivational impact and communication skill of Arun Jaitley helped a lot. News channels and journals ran special features to educate the public. Social media too played a major role. That is why prophesies of doom, impending financial crises and trader unrest did not carry much weight. Even the former Finance Minister P Chidambaram did everything in his capacity to delay, frustrate and fail the GST roll out. He tried to spread rumours, create scare and predicted that the nation was not prepared, systems were not in place and that the economy will collapse. Instead, the Sensex boomed, traffic snarls came to end and proved the government was better prepared than the private sector.

As Jaitley said, “there will be challenges initially, there can be hiccups even in the most perfect tech but the beauty of a perfect tech is that it removes those hiccups as soon as possible. This is a reform that is in interest of common man, traders, industry and the whole country. You need to be patient.”

Narendra Modi and Jaitley together have brought about a colossal transformation in the way we deal and transact business. For centuries we were familiar with an archaic system inherited from the Mughals and the British. The BJP government has given it a nationalist, integrational, non-exploitive, fair and leveling reformation that will change the economy beyond recognition. This will spur growth by over two per cent, make trade and transactions smooth and transparent.

This has the additional political messaging of Team India for growth. States believe that they gain without the pain of collecting too many complicated taxes. This will endear them to their political constituency. Opposition ruled states like Kerala, Karnataka, Telangana seemed more hopeful of the gains. Like the Parliament, Kerala assembly held a midnight session to roll out GST. Concerns about e-way bills, registrations, forms are haunting the trading class. These concerns are being adequately addressed at the local level, if one is to go by the reports so far.

The Prime Minister symbolically rolled out the new indirect tax regulations at midnight to mark the beginning of economic liberation of India. The most momentous aspect is that it brings the country’s dollar two trillion economy and the 1.3 billion consumers into a single market. The trade, industry and the general public have apprehensions but hope, above all faith in the Prime Minister that anything he does is for the common good.

For building a stronger, better India. This is the real game changing factor in these times of great economic architecture recast.

(Writer is Member, BJP Central Committee on Training, and Committee on Publications and former Convener BJP National Intellectual Cell and Editor Organiser. He can be contacted at Balashankar12@gmail.com Tweeter @drbalashankar. Ph.09811971071)