Women At Work: Time To Plug The Leaking Pipeline

Women earn the majority of higher education degrees and make up roughly half the workforce. So why do so few occupy the top job? 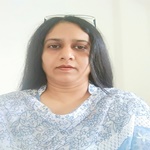 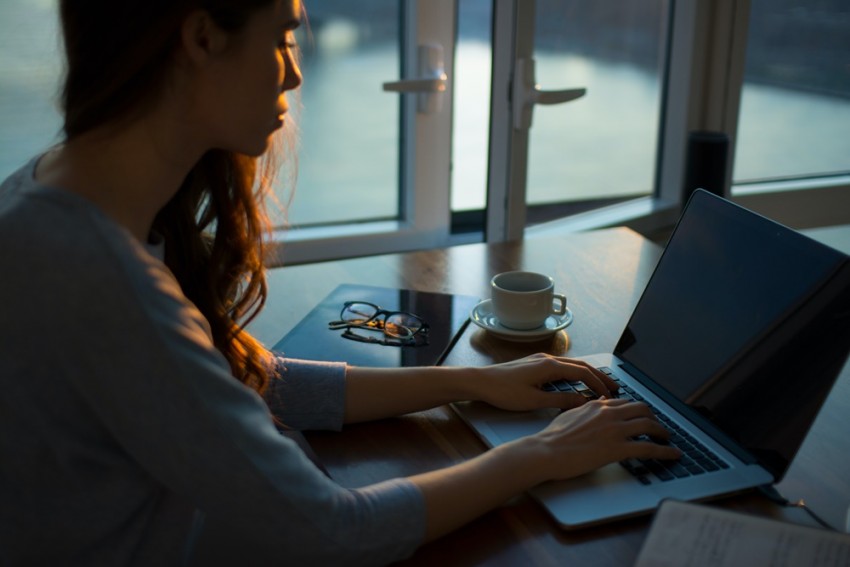 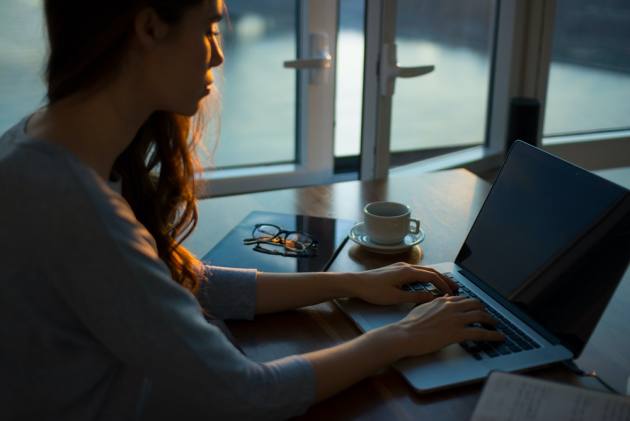 Another Women’s Day passed with much fanfare and glory March 8.

Bouquets were exchanged, speeches were delivered, women achievers were felicitated, proverbial trumpets of women-power were blown and WhatsApp messages saluting womanhood were shot like rapid-fire ammunition. Our annual ritual ended well. Then, as usual, all the clamour and applause was lost into oblivion.

The theme of International Women’s Day 2021, “Women in leadership: Achieving an equal future in a COVID-19 world” celebrated the tremendous efforts of women during the pandemic. Women stood at the front lines of the COVID-19 crisis as healthcare workers, caregivers, essential service providers, community organizers and as some of the most exemplary national leaders. Women around the world, have been at the heart of Covid-19 response efforts.

Yet despite their contributions to the society in innumerable ways, women still remain underrepresented in leadership and pivotal decision-making roles all around the world.

According to UN Women, out of 193 countries, only 22 have a female head of state or government while 119 countries have never had a woman leader.  Merely 4 countries have 50 percent women in national legislatures. The Global Gender Gap Report (2020) by World Economic Forum shows at the current pace that it will take more than a century to achieve gender parity.

The relationship between the female labour force participation and GDP per capita of a country is both interesting as well as intriguing. Most research studies contend that female labour force participation is highest in some of the poorest and the richest countries of the world. It is relatively low in countries with average incomes. It follows a U-shaped curve. The U-shaped hypothesis postulates that female labour is concentrated in agriculture and traditional occupations in low-income countries which declines and eventually undergoes structural transformation as the economy develops. The employment pattern then shifts with more women getting employed in manufacturing and service sectors.

In fact, the relationship is often slightly more complex. Female labour supply is both a driver and an outcome of development. As more women enter the labour force, economies have the potential to grow faster in response to higher productivity and increasing household incomes. Further, as countries develop, women’s education gets a boost enabling them to engage in professional occupations.

Women’s economic participation is considered as a necessary element of an inclusive and sustainable development process. However, what is alarming is the dwindling number of women as we move higher up in hierarchies. The leaking pipeline syndrome is often used as a metaphor for the way women disappear as they move from lower to higher levels. The phenomenon of the leaking pipeline is witnessed across a spectrum of careers including business, trade, politics, academics, technology and scientific explorations.

The World Economic Forum’s Global Gender Gap Report (2020) states that globally, 36 percent of managers are women. According to McKinsey, the profitability of companies with gender-balanced senior teams outperforms the industry average by over 34 percent. Despite this, the gap is evident in relation to senior leadership positions. By the first quarter of 2021, only 8 percent of Fortune 500 companies had a woman head, which was being lauded as “hitting a record-high”. In India, less than 3 percent companies listed in NSE have a woman CEO.

Research by PwC indicates that, in most countries, women exist in large numbers in entry-level jobs. However, as they approach mid-levels, women are lost from the pipeline at a rate two or three times faster than men. Family responsibilities, personal choices, work-life conflict, working conditions, lack of access to employment opportunities, barriers to advancement and a perceived glass ceiling all add to the high drop-out rate.

Job segregation remains an important factor,  accounting for the near-absence of women at senior positions. Across the world, women are primarily engaged in a narrow range of sectors. Even within those sectors, women are clustered mainly at the lower echelons. Often women are concentrated in support functions like back office administration or information processing while men tend to occupy positions in operations, marketing or research and development which are traditionally viewed as critical experiences for rising to top-level positions.

According to ILO, nearly 60 per cent of women around the world work in the informal economy. Globally, around 75 percent of women are employed in historically low-paying, labour-intensive manufacturing jobs. In the industrialised countries, between 65 to 90 per cent of all part-time workers are women.  Women earn 23 percent less than men globally. Women also make up a greater percentage of workers in various forms of ‘precarious’ jobs, which tend to lie outside the purview of labour regulations. These jobs do not provide adequate opportunities for security, growth and career progression. Statistics fail to reflect the amount of work women perform for no wages at all.

It is important to investigate the differences in the career trajectories of women and men. The absence of women in C-suites and boards is not a “women’s issue”. It is a competitive disadvantage for corporates as well as nations. It is puzzling that when women earn majority of higher education degrees and make up roughly half the workforce, why do so few occupy the top job? Fixing the pipeline must become a serious global agenda.

(The writer is a Faculty of Management Studies & Research, Aligarh Muslim University, Aligarh, India, and the Author of Strategic Human Resource Management, Cambridge University Press, University of Cambridge, UK.  Views expressed are her own, and do not necessarily reflect those of Outlook Magazine.)