Why E Sreedharan Deserves A National Role In The BJP

The ‘Metro Man’, who comes across as an ideal, cosmopolitan Indian leader, would help fill the 'talent deficit’ in the central BJP 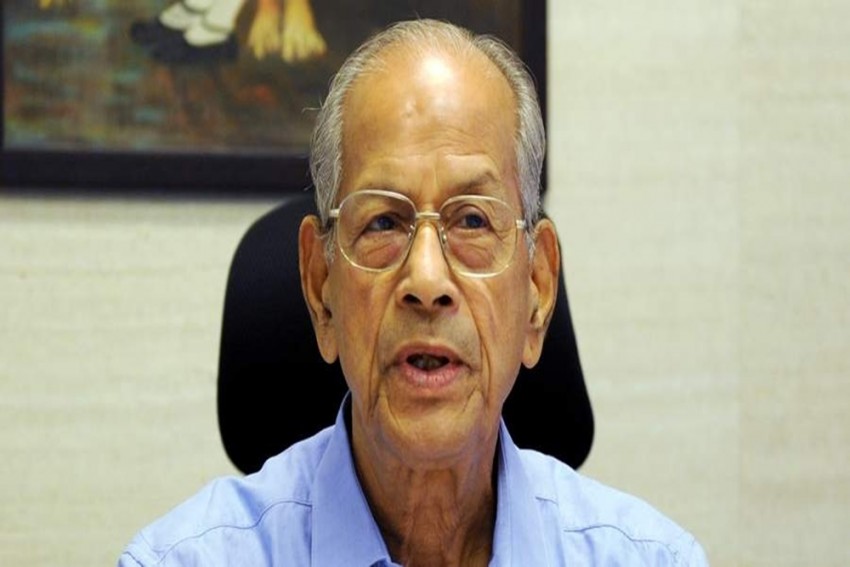 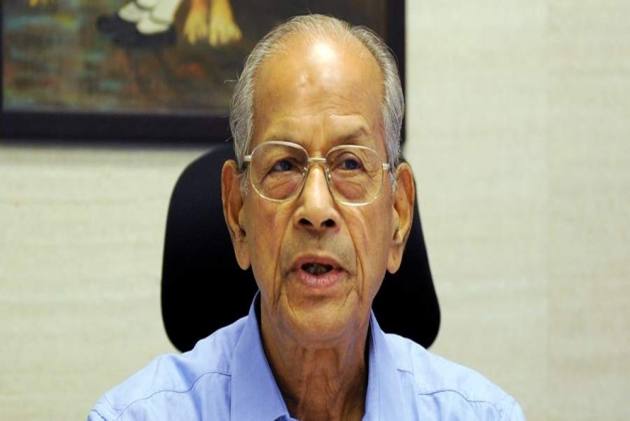 “Metro Man” E Sreedharan’s decision to join the BJP is interesting, to say the least. Even more interesting is the fact that he wishes to serve Kerala in his next innings after he was invited by the state unit to join the party.

He is best known as the technocrat-leader with a stellar reputation, who steered various Metro / Railways projects in different parts of India. He may have been born a Keralite, but with his conduct, work ethic and national commitment, Sreedharan comes across as an ideal, cosmopolitan Indian leader. Through his contributions to the national cause, he made the “ease of living” a reality, much before the expression became part of New India’s lexicon.

Kerala is an exciting state where Sreedharan wants to strengthen the party. In a two-horse race in the state, between the ruling LDF and the opposition UDF, the BJP is trying to emerge as a third force. In the 2016 state elections, the BJP’s vote share was around 16 per cent. In the local elections in December 2020, the party says it won over 17 per cent of votes. BJP has a ready base prepared by the RSS, which runs its largest number of shakhas in this southern state.

Kerala has given rise to many leaders held in high regard in the RSS-BJP family. Late P Parameswaran was an influential Hindutva thinker-ideologue. Veteran BJP leader and former Union Minister like O Rajagopal toiled for decades before opening the party’s account in the state Assembly. Ex-ABVP leader, V Muraleedharan, now a Minister of State in the Union Cabinet, is one of the younger BJP leaders from the state.

In an interview with Outlook, Sreedharan says that a person of “his calibre and reputation will help the BJP in the state”. This may be true. But even if he is the announced party’s CM candidate, this is not going to be enough for the BJP to be voted to power in the state.  During my years of covering national politics, a national BJP president, who rose through the ranks, would often narrate an anecdote. When young activists would come to him for roles in the BJP, he would ask them: “Have you done enough in your life, and for your family, now that you seek a career in politics?”

By that yardstick, Sreedharan is on a firm wicket. Throughout his life, he contributed to building national infrastructure and urban transport systems. After having fulfilled all such responsibilities, at 88, when many would contemplate ‘vanaprastha’, he seeks to turn a new leaf – by serving the people. This is welcome. Even if the BJP compulsorily retires leaders over 75 years, the experience and wisdom of the likes of Sreedharan can only enrich the party.

When late Arun Jaitley was around, he would often say that BJP was a natural party of governance. Sections of the international Press may dub it a Hindu supremacist party, but this is not how the BJP seeks to position itself. When Narendra Modi was the Gujarat CM, the club of BJP Chief Ministers would often present good governance report cards, in national meets organized by the party’s good governance cell, as a counter to the UPA government’s performance. Sreedharan’s entry into the party can only strengthen its good governance plank. People from Delhi to Kolkata to Konkan have seen Sreedharan’s leadership, down to earth approach, and the innate qualities that make him truly Indian. Even if Sreedharan is more interested in serving Kerala, the BJP should consider a national role for the “Metro Man”.

One has often heard about the “talent deficit” in the central BJP. Sreedharan’s entry would boost its talent pool. A national role for him would strike a chord with the middle class. It’s like the Opposition Congress re-launching Nandan Nilekani in national politics. It’s not that the BJP’s experience with lateral entries has always been happy. Important Union Ministers like S Jaishankar and Hardeep Puri may be lateral entries, but some of the other lateral recruitments in the past, like Yashwant Sinha and Arun Shourie, only led to bad blood between the leaders and the party.

Having said this, Sreedharan’s entry is something that should be welcomed. A national role for the “Metro Man” would do a lot of good. Looking beyond the BJP, good people from all walks of life should enter public life, and be the change that they want to see around them.

(The author, a JNU alumnus and former journalist, can be reached at skjthe@gmail.com. Views expressed are personal, and do not necessarily reflect those of Outlook Magazine.)