What Could Be India’s Development Prospects In 2021?

The focus should be on three pillars namely self-sufficiency, food security and social security for India to progress holistically. 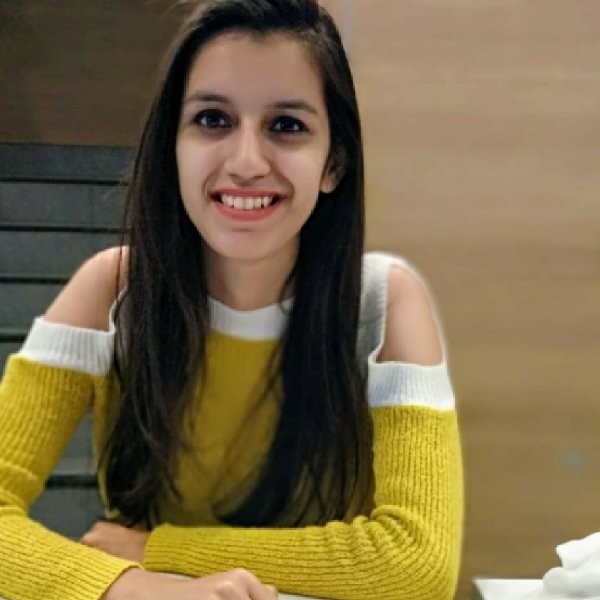 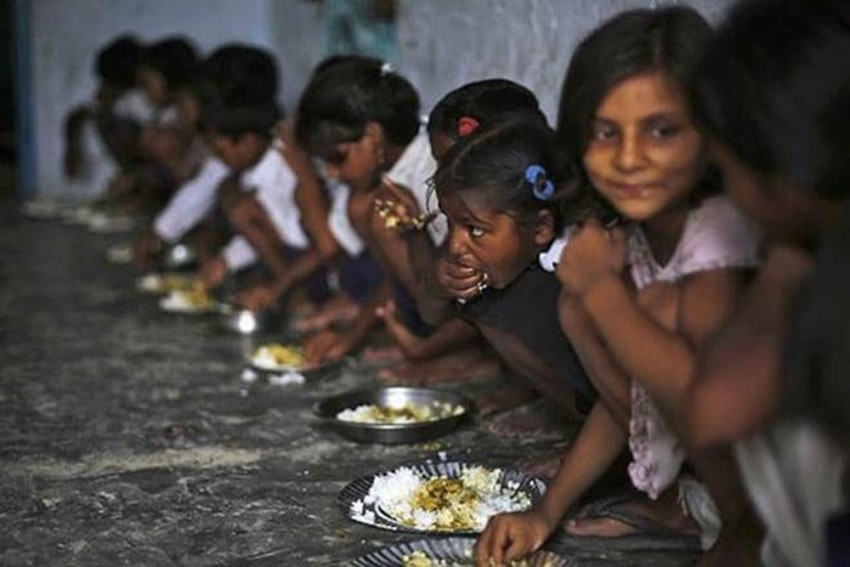 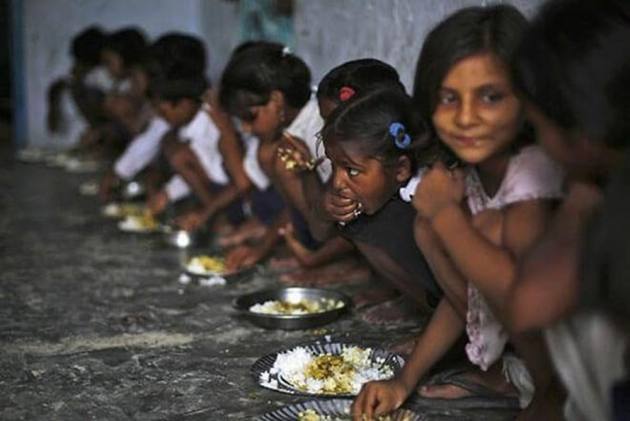 The world experienced a major crisis in 2020 due to the Covid-19 pandemic. India was faced with numerous challenges of its citizens’ health and economic security that demanded immediate attention. Subsequently, the efficiency of a country’s socio-economic infrastructure and its ability to cater to the needs of people in crisis came under scrutiny. The government tried to come to grip with the fissures through various initiatives and investment drives. I herewith discuss three pillars, namely self-sufficiency, food security and social security that need to be attained for India to progress holistically.

Self-sufficiency: Covid-19 pandemic battered national economy with significant disruption in the demand-supply chain. The response to it was channelized in the form of greater awareness regarding the need for self-sufficiency and underutilised potential of the manufacturing sector. The turnaround in India’s manufacturing sector contracted to 39.3 per cent in GVA (gross value added) in the April-June quarter, and clocked to 0.6 per cent growth in the second quarter. India also reflected upon the fact that despite being globally competitive in sectors like pharmaceutical, automobile, gems and jewellery, it still heavily depends upon input and raw material imports on China and various other countries. Critical input imports include Active Pharmaceutical Ingredients (API) (establishment of Bulk Drug parks have been sanctioned to avoid the same), electrical machinery, precious and semi-precious stones. Textile industry in India continues to be the largest employer within the manufacturing sector; it, however, hasn’t established itself as an important player in the global value chain (GVC) compared to Bangladesh and Vietnam that stepped up apparel exports during the pandemic.

The framework to revive the secondary sector and increase its share in the GDP has been based upon a larger focus on boosting domestic manufacturing through the ease of doing business and encouraging foreign direct investment (FDI). Emphasis also needs to be laid upon easing property registration process, reducing transport and logistics cost, technology upgrade and increasing power efficiency. The speculation of “Atmanirbhar Bharat” resulting into protectionism and inaccessibility to the global market, especially post the detrainment from joining RCEP, justifiably continues. However, 2021 awaits what Production Linked Incentives and National Infrastructure Policy has to offer to become an impetus in streamlining manufacturing sector’s revival.

Food security: Global Hunger Index 2020 placed India at 94th position among 107 countries (behind its neighbours Bangladesh, Pakistan and Nepal) indicating a grim situation and battle against widespread hunger. The report considers four indicators – the proportion of undernourished in a population, the proportion of children under the age of five suffering from stunting, the proportion of children under five suffering from wasting and mortality rate of children under five. The same was also reflected in the recently published 5th National Family Health survey (NFHS-5) data that revealed several states across the country recorded worsening levels of malnutrition despite improvements in sanitation and access to drinking water, in the last five years.

In 2021, we should expect the target of “one nation one ration card” to be achieved, for maximum people to avail benefits under the public distribution system (PDS). Systematic implementation of the midday meal scheme becomes extremely essential since one major reason for acute undernutrition remains schools being shut during the pandemic, and thereby children suffering from deprivation of meals provided under it. The problem of malnourishment and anaemia is not only limited to non-implementation of food security schemes but also attributed to a deficiency of micronutrients (iron, vitamin B12, folic acid) in the diet consumed. Hence, a targeted public distribution scheme supplemented with fortified food items (rice, wheat flour, edible oil, salt) needs to be in place to overcome food insecurity strategically.

Social security: In the ILO’s monitor on the pandemic published in April 2020, it estimated about 400 million workers in the informal economy in India were at risk of falling deeper into poverty.  The Covid-19 pandemic led to serious discussions about job loss, income insecurity and perception of a pessimistic future. The issue of income insecurity and lack of demand in the market was to some extent attempted to be addressed with direct cash transfers (DCT) to Women Jan Dhan accounts under the Pradhan Mantri Garib Kalyan Yojana. And also surrounded with a broader dialogue on permanent solutions and citizens’ right to social security. With the recent consolidation of dozens of central labour laws under 4 groups, the codes regulate (i) wages (ii) industrial relations (iii) social security (iv) occupational safety, health and working conditions, under the ministry of labour and employment. Under the Social Security Bill 2020, the definition of “employees” has been expanded by the inclusion of workers employed through a contract which enables them to utilize benefits of minimum wages under the new codes. Besides setting up of social security funds centrally, state governments will also administer separate security funds with a larger composition for the unorganised sector and mandate it for aggregator companies to contribute 1-2 per cent of the annual turnover.

However, one major shortcoming that needs to be addressed --- the dilution of right to freedom of association under the new codes and exclusion of a large number of establishments from compliance and enforcement norms, calls for setting up of a concrete dispute redressal mechanism and “negotiation forums” especially within the unorganised sector and industrial units. The lapse is also visible in the case of platform workers who entirely depend on aggregators for intensive loan schemes and vehicular assets (Sharma, 2020). Social security is generally correlated with the empowerment of employees, however, critics of the new bill voice that employers, on contrary, have been empowered with a flexible ‘hire and fire’ policy. Hence, the employees continue to remain vulnerable to exploitation, since the penalties have also been reduced under the new law. Social dialogue, consultation of all stakeholders, addressing grievances of trade unions and conflict resolution between management and labourers become fundamental for safeguarding social security ahead.

India has already begun to scale up its education and training programmes, skill development and vocational training. However, for targets of National Education Policy to be achieved there remains a need to assist the development of various socio-economic dimensions comprehensively.

(The author is currently a freelance journalist based out of Vadodara)

India Needs To Adopt Its Version Of Tibet Policy