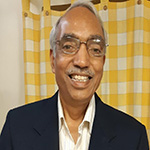 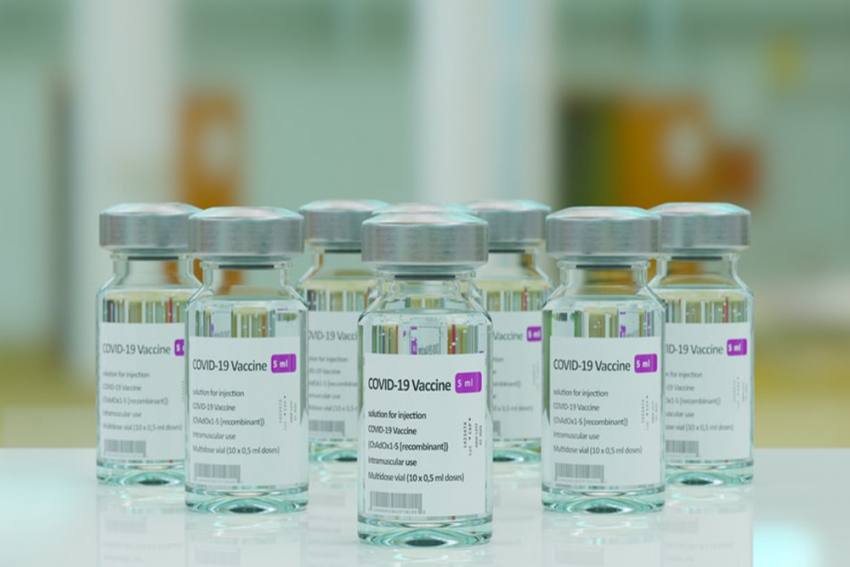 Since 1945, there have been instances though very rare, to suspend the product patents for making available a drug or vaccine at affordable prices for all.
Representational Image/ Unsplash
K.A. Badarinath 2021-05-12T17:43:44+05:30 Vaccine Patent Waiver: Responsible Play, Go With India 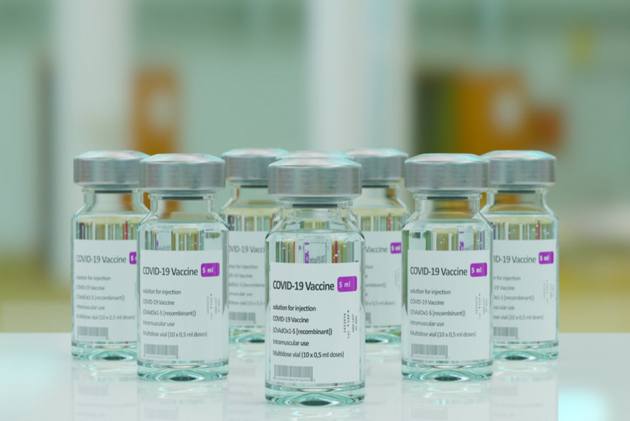 Making available affordable and trustworthy vaccines for entire humanity in its fight against global pandemic seems to be the idea behind Narendra Modi government’s push for waiver of Intellectual Property Rights (IPRs) or product patents.

In October 2020, when India along with South Africa backed by about 100 countries mooted waiver of patents before the Trade Related Intellectual Property Rights Council (TRIPS Council), several leaders around the world had scoffed at the proposal.

But, India and South Africa along with poor and middle-income countries firmly believed that product patents should not weaken the fight against lethal virus that claimed lives in millions across geographies.

The proposal essentially pushed for waiver in copyright-related rights, industrial designs, patents and protection of undisclosed information that impeded access to Covid-19 vaccines, therapeutics and other medical products for over 100 countries.

India’s proposal for patents waiver must be seen in backdrop of hoarding witnessed last year with half a dozen countries accounting for 14 per cent population buying up 53 per cent total vaccine produced in 2020.

Though being neck deep in its own fight against the virus, India had taken the lead to assist over 88 countries, including the US, Brazil, Canada and scores of developed economies last year. From PPE kits, masks, ventilators to key medicines apart from vaccines were made available by Modi government either as grant or at heavily discounted prices. For many of small island countries, they were gifted in person.

Debate on patents is decades old but given the unprecedented crisis staring the humanity, India took the right call in seeking democratic and widespread access to production, distribution and pricing of key medical products including vaccines.

Indian government seems to have firmly believed that vaccines should not be denied to poor and low income countries like it happened initially in the fight against the dreaded AIDS that swamped the world.

Since 1945, there have been instances though very rare, to suspend the product patents for making available a drug or vaccine at affordable prices for all.

United States tearing up its own rule book and extending its support to waiver of patents as late as on Thursday is significant. For many countries, US Trade Representative Catherine Tai’s announcement has come as a big surprise.

Backed by Washington DC, patents waiver proposal is bound to gain momentum. European Union’s willingness to positively discuss the proposal that has been broadened in scope by World Trade Organization is again a welcome development. Though EU Commissioner Ursula Von der Leyen has expressed her reservations, she was willing to discuss the proposal in its totality. Interestingly enough, Russia also has thrown its weight behind patents waiver. President Putin has blessed the move.

Hesitancy on part of countries like Germany, Japan, Brazil, UK and Australia is understandable given their big stakes in patented products and technologies on pharmaceuticals and medical care front globally.

A decisive outcome may not be possible unless all 164 member countries at WTO support this move and quickly allow generic version of vaccines be manufactured to tackle the greatest threat to humanity after the bubonic plague.

Articles IX3 and IX4 of WTO agreement specifically mentions ‘exceptional circumstances’ when patents can be waived. Covid-19 is once in a century crisis that the humanity is facing and these two articles could be invoked to waive the patents.

Unconditional waiver with no time lines is the only way to make vaccines for the entire world at most affordable prices. In any case, most vaccines that are being administered right now are on ‘emergency use’ mode and patent applications are still being filed.

But, the large pharmaceutical giants like Pfizer, AstraZeneca, Moderna or Johnson & Johnson may not like to lose out in billions of dollars revenue that they seek to profiteer through vaccines in a couple of years. Opposition to patents waiver must be seen in light of $ 100 billion worth revenues that may be at stake for these companies in terms of revenues and related profits.

Expectedly, global pharmaceutical groups have gone on an overdrive to say that patents was not the issue, artificial supply or transport barriers set up by countries were the big issues.

None may want to undermine the hard work of scientists, companies or the eco-system created to develop molecules with huge investments. But then, when billions of peoples’ lives around the world are at stake, this could be a onetime sacrifice the pharma companies will have to make.

Global Alliance for Vaccines Initiative (GAVI), Covax, WTO and other stakeholders will have to work overtime to evolve an international consensus on patents waiver as pushed by India and South Africa.

Protracted unwinding negotiations on patents waiver may not serve the purpose as clock is ticking and the virus is closing in on the humanity through multiple waves. And, countries like Canada, South Korea and even Bangladesh that have wherewithal to produce vaccines must be allowed to do so.

Cutting red tape, fast-tracking approvals for vaccines manufacture may provide hope to fight out the virus and a multitude of its mutants that are quickly spreading to hinterlands in several poor and middle income countries, including India.

Ways to compensate the pharmaceutical companies may have to also be thought out either through crowd funding or development financial assistance of sorts. This will in fact propel more companies to actively undertake research on the virus and find solutions to tackle the pandemic.

From India’s point of view, the patents waiver may allow 1.3 billion people access to affordable and dependable vaccines to achieve herd immunity. Also, its robust vaccines and pharmaceutical infrastructure could evolve as the world factory for generic vaccines.

Indian government has had demonstrated its soft power approach to this pandemic. And, this policy is bound to continue given the government’s belief in the philosophy of ‘vasudaivakutumbakam’, the entire world is one big family.

(The writer is a senior journalist based in New Delhi. Views expressed are personal and do not necessarily reflect those of Outlook Magazine.)