In the Indian context, Dalit feminism strikes a two-pronged attack on caste and gender. 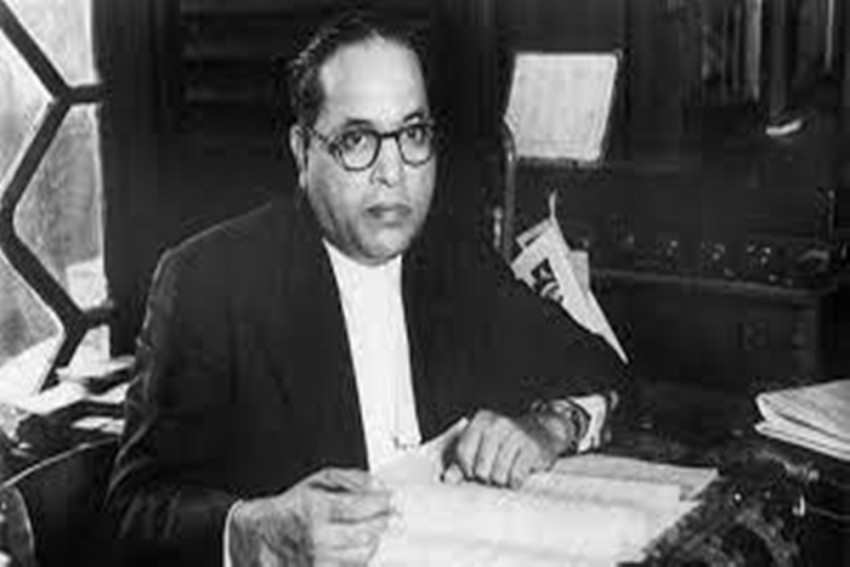 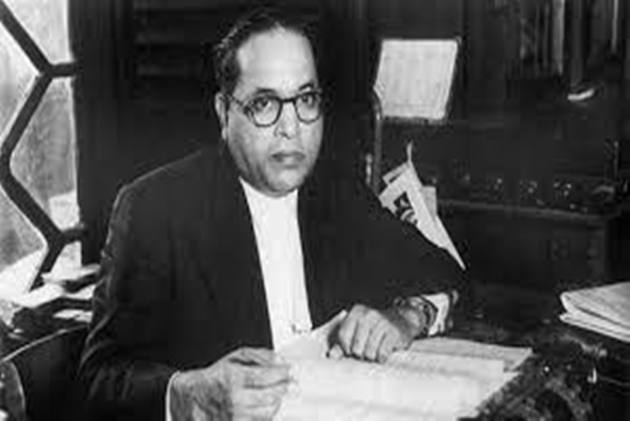 Over the years, feminism has been instrumental in highlighting the differential conditioning that women are subjected to in society. Many structures are placed in the public sphere that negate the inclusion and participation of women in society, thereby side-lining one half of the population.

Since its genesis, the feminist movement has undergone many radical changes and the last three decades have given rise to increased visibility of third world feminist struggles.

In the Indian context, Dalit feminism strikes a two-pronged attack on caste and gender. No form of oppression ever occurs in isolation and so, when it comes to the oppression of Dalit women, one has to take into account their caste as well as their gender.

The early decades of the 20th century witnessed protest movements that sought to reform the social, economic and political conditions of Dalit women. These movements highlighted the link between industrialisation, colonialism and the commodification of women’s body as the main factor that furthered their oppression.

While reading BR Ambedkar, one cannot skip the profound insights Babasaheb had on social issues relevant to his times. On the occasion of Ambedkar Jayanti, when the world will celebrate his 130th birth anniversary on April 14, it would be profoundly wrong to recognise him only as a Dalit leader. His work also reflects his massive contribution towards the cause of women’s rights. The social movement in 1920s and 1930s helped shape India’s modern Dalit feminist theory.

In his journals-- Moon Nayak and Bahiskrit Bharat, Ambedkar wrote extensively on women’s oppression and their issues. He advocated for a Hindu Code Bill aimed at reforming Hindu personal law in India by ensuring women have economic security in the form of inheritance after marriage. Ambedkar remained particularly dissatisfied with the then Parliament for stalling the Hindu Code Bill and their lack of enthusiasm for women’s cause. He was the first feminist thinker of his time to resign from his position as the Law minister of the country due to the inability of the Nehru government to pass the same.

Ambedkar’s advocation for a Uniform Civil Code focused on marriage, divorce, inheritance and guardianship of women and was aimed at eliminating the communal divide by ensuring legal and social justice to all. I personally do not understand why religion should be given this vast, expansive jurisdiction, so as to cover the whole of life and to prevent the legislature from encroaching upon that field.

During the Ambedkarite movement in the 1930s, Dalit women’s organisations passed many resolutions against dowry, child marriage and caste system. They also extended their political support to the Independent Labour Party and the Schedule Caste Federation. These instances highlight the significance of the then Dalit feminist movement and the need for Dalit feminists to tun to Ambedkar’s political thought, today.

Ambedkar understood the necessity to provide women with a space where they can realise their true potential. He advocated for women’s rights and their dignity in society. Brahmanical rituals and moral obligations have suppressed women, especially the Dalit women.

The central idea of Ambedkarite thought is to ensure education for women, provide them with economic security and a political voice to raise their own concerns. In these terms Ambedkar was far ahead of his times. His main mission was to reconstruct Hindu society along the ideas of liberty, equality and fraternity. Given the complexity of today’s world and the ongoing plethora of politics of differences, there is a need to discuss Dalit feminism through the Ambedkarite lens of empowerment.

During the 6th Ambedkar Memorial Lecture held at Tata Institute of Social Science (TISS), Sharmila Rege said, “There is an urgency for feminist discourse to turn to Ambedkar. A category of women undifferentiated by caste does not exist for feminists to mobilise. Now the pressure is not to talk about gender in isolation but to include class, caste and other factors. Therefore, there is a need to reclaim Dr Ambedkar’s writings as feminist classics.”

In order to accentuate a responsive conscience of the community, the attainment of political and economic empowerment is crucial for any group and the Dalit feminists need to work relentlessly to break free from the mainstream shackles that the society has placed on them. Within the political sphere, the current government has worked efficiently to emancipate women from their disadvantageous position and provide them with a life that ensures stability and security and dignity in its truest sense.

The BJP government has advocated for women’s empowerment and this has been reflected in their 2019 Lok Sabha election manifesto which covered areas like women’s education, security and all-round development. With its ‘Beti Bachao, Beti Padhao’ programme the party is committed towards providing accessible and quality education to all women in the country.

The government is aiming to strengthen women’s position in society by drawing upon Ambedkarite thought. The Uniform Civil Code that the BJP government is keen on bringing has its roots in the modernisation philosophy of Ambedkar that irrespective of religion, the basic legal rights of marriage, divorce and property inheritance must be enjoyed by all. The Maternity Bill 2016 passed in Parliament ensures women get paid leave. The passing of the Maternity Bill 2016 is a landmark moment as it recognises the caregivers of the society.

While discussing this issue we need to go back to the year 1928 when Babasaheb defended and argued for the Bill for the first time in Bombay Legislative Council where he stated, “I believe, therefore, that it is in the interests of the nation that the mother ought to get a certain amount of rest during the pre-natal period and also subsequently, and the principle of the bill is based entirely on that principle.”

The discourse of Dalit feminist has long been pushed behind the subaltern critique and has been used time and again by different mainstream narratives but now it is due time for them to secure a presiding narrative for themselves that reserve their social standing as well economic entitlement. The empowering politics that Ambedkar embraced throughout his life is crucial for Dalit feminist to turn to.

Ambedkar used the modern ethical norm to formulate and conceptualise the identity of woman in the society through social emancipation and empowerment and emphasising the individual’s autonomy as a political agent. Through this, he emphasised upon how the social and political models have synthesised and resulted into enriching the potential of women in Indian society.

(Aditi Narayani is a Phd Scholar at the Centre for Study of Social Exclusion and Inclusive Policies, School of Social Science, JNU and founder of DAPSA (Dalit Adivasi Professor Scholar Association). Views are personal and do not necessarily reflect those of Outlook Magazine)

Problem Not Of Covid Vaccine Shortage But Of Proper Planning: Govt