The Digital Armours For Covid

India needs to urgently build a robust, scalable emergency response system that can crowd-source resources of all kinds from within the country and from around the world. 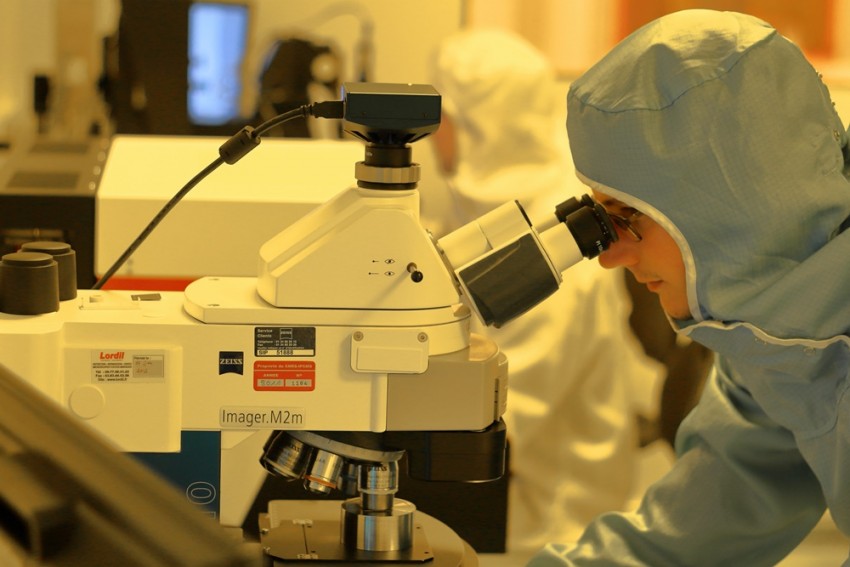 We are generally not able to coordinate beyond the use of generic social media tools that are dependent on one-way broadcasts.
File photo
Dr Jaijit Bhattacharya 2021-05-03T17:30:54+05:30 The Digital Armours For Covid 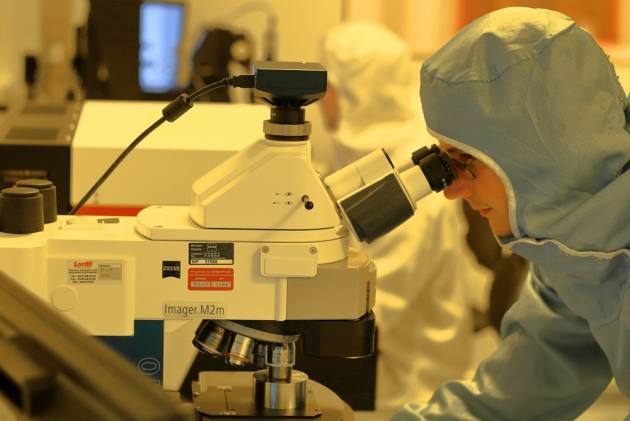 This is a national disaster that is playing out for over a year now. India does have a disaster management infrastructure in place, under the ambit of National Disaster Management Authority (NDMA). However, NDMA has evolved more into an institution that can possibly deal well with physically destructive disasters such as cyclones and earthquakes but does not seem to be having any role in a situation of germ warfare or germ induced disaster. So seems to be the case for any other institution in the country, none of which have any institutional structure in place to respond to a germ induce calamity.

However, some of the frameworks for managing physical disasters are also applicable for pandemics. The supply chain frameworks that are required to manage a post-earthquake situation, such as the one that happened in Bhuj or Latur and so on, should also be useful to coordinate the supply of ventilators, oxygen concentrators, oxygen cylinders, lifesaving drugs such as possibly Remdesivir, beds and so on, which are some of the key resources to battle the Covid pandemic. It should have been possible to repurpose the systems that were built for disaster management, to be used to coordinate the aggregation of resources and aggregation of demand for resources in the current Covid situation. The only explanation on why the same is not being used is perhaps because they have been allowed to decay or that the institutions that hold them, do not know how to repurpose these systems.

It reminds me of the heart-wrenching aftermath of the Bhuj earthquake that happened two decades ago, when people in their desire to help, sent old clothes towards Bhuj, which took away precious space in the trucks that could have been otherwise used to send more useful resources, so much so that quite some amount of the clothes sent were either dumped on the highway or were burnt to provide warmth in the January of 2001. It was general chaos as people were enthusiastic to help but had no clue as to what contribution would help, and those who were the relief workers, did not have a mechanism to communicate what is needed and where it is needed. Since then, many other disasters have happened, including the Tsunami of 2004 and multiple super-cyclones and earthquakes, cloud bursts and so on.

Except for the note-worthy achievement of massively reducing loss of lives during super-cyclones, especially by the coastal states of Odhisha and Andhra, we still seem to be unprepared for managing disasters and post-disaster situations. Each disaster has three distinct phases – the disaster itself, immediate disaster management and post-disaster relief. Since the naturally occurring disasters are of very short duration, be it earthquakes or cloud bursts, there is little that disaster management systems can do during the disaster playing out, unless we have a mechanism to predict earthquakes or cloud bursts. However, since one can predict super-cyclones, one has been able to take preventive steps to reduce loss of life.

However, the immediate aftermath of the disaster has crucial hours where relief needs to be provided on an urgent basis. This is quite similar to the urgent need for oxygen and medicines for patients who are severely affected by Covid. Any delay, or getting into long inconclusive consultative meetings, at this phase of disaster response, is fatal and leads to increase in the death toll.

Clearly, if we had a system to coordinate resources, crowd source them from people and from other governments, we should have been able to mitigate some of the pain that we see as we are living through the nightmare of the Chinese virus. Such systems are not difficult to build. However, they are difficult to maintain as they are used only during disasters, and there are no processes to maintain these systems when there are no emergencies. We need to maintain the systems at all times, so that we have these resource aggregation and demand aggregation systems available and functioning for any future disaster – manmade or natural.

The post-disaster phase is a more critical phase, and is sadly completely neglected. This is the phase where people require help in rebuilding their lives and livelihoods. They require psychological help to heal the scars that they have had. This is even more true for children who would have lost loved ones, parents and have been isolated for over a year now, with no friends to interact with. Also, the impact on digital have-nots is even more severe. Do we have any systems in place for it? Sadly, no.

This was the case even during the 1999 Super cyclone of Odhisha, where people lost their livelihood assets such as fishing nets, chickens, goats etc, and there was no mechanism to offer them any compensation as there was no registry of these livelihood assets which the government could have used. Disasters impact people in multiple dimensions, and after two decades we have still not been able to grasp these dimensions and hence have not come out with systems and processes that can scale up at a national level and enable the flow of relief, when required.

What is sad is that an IT superpower, with a large, trained base of enthusiastic IT volunteers, has not been able to develop the support systems even decades after the need for such systems had been identified. It may be true that on a per capita basis, we have still had less deaths and less infections than say the US and in fact most other countries in the world, and it is true that very few predicted that the second wave of the infection will come and will be so vicious, however, we should have had the systems in place even when we were caught by surprise. After all, no one can predict an earthquake or a cloud burst. So, by extension, does it mean that we as a nation will not be able to provide relief for the next earthquake?

India needs to urgently build a robust, scalable emergency response system that can crowd-source resources of all kinds from within the country and from around the world. The system needs to be in continuous use for non-disaster activities, so that it is a well-oiled functioning system for managing disasters and for times of national crisis. Till that happens, one can merely look helplessly at the chaotic orchestration of resource mobilization and provisioning that is playing out across states, towns and villages, and try and throw in randomly our own little contributions with the prayer that it reaches those who need it.