Just as 26/11 brought terror home, the second wave of Covid that is consuming both the privileged and ordinary people, has terrified Indians 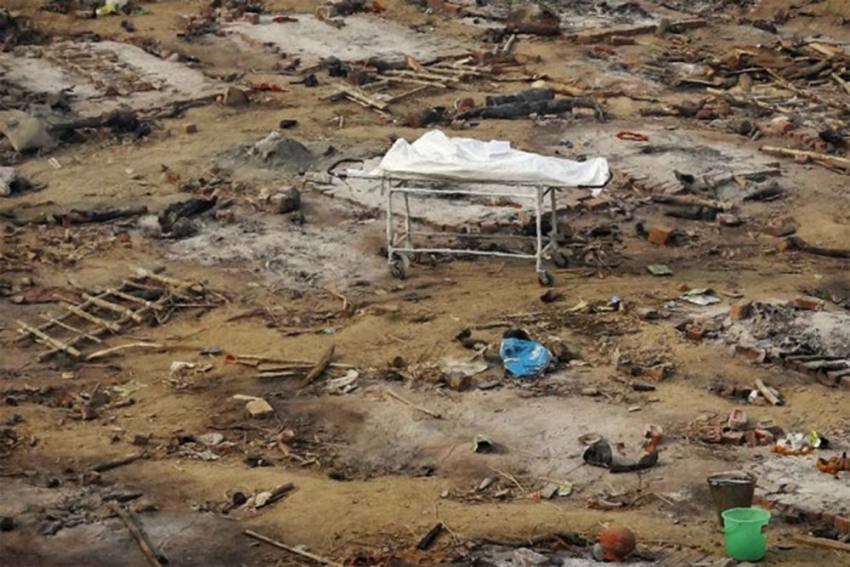 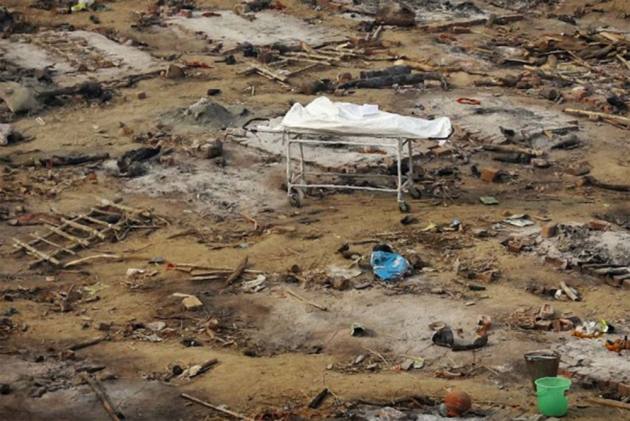 India started getting hit by Pakistan-sponsored terror from 1980 onwards. However, for the substantive bulk of this country, especially for the influential middle classes it was but a remote occurrence in some back of the beyond part of the country. Throughout that decade as Punjab bled and then in the 1990’s when Jammu & Kashmir followed suit, the well-healed and upwardly mobile classes generally remained nonchalant about the enormity, gravity and barbarity of what was being unleashed on hapless people who were at the receiving end of these depredations.

By and large the chattering classes viewed terror as something far removed from their daily existence. If bombs exploded in suburban trains or even marketplaces it was matter of concern but, something to be taken in one’s stride.

On  October 29, 2005, bomb blasts ripped through the Sarojni Nagar Market in Lutyens Delhi leaving 62 people dead and over 210 maimed. Three days later, on 1st November it was Diwali.

That evening as I stood out on the balcony of our home, I was nauseated to see the vigor and unabashed enthusiasm with which crackers and rockets were going off all over the night sky in Delhi as far as the eye could see. People were celebrating as if there was no tomorrow. The insensitivity was sought to be normalized by spinning it off as ‘Oh we are not going to allow the terrorists to interrupt the rhythm of our daily lives’.

Then 26/11 happened. For three days ten Pakistani terrorists relentlessly hunted down and mercilessly butchered people in the watering holes of the rich and famous. Terror suddenly acquired a new meaning. It had come home. The penny suddenly dropped- it could have been me in that hotel.

I recall the frenzied discussion’s on television channels, where well-healed members of the middle class bayed for the blood of the the then UPA government and rightly so.

The second wave of Covid -19, is the 26/11 moment for the Indian middle class.  The virus-like-terror has acquired a totally new meaning in the past three weeks.

When the first wave started in March last year and an ill-conceived national lockdown was announced at a four-hour notice, the middle classes were able to retreat to the safety of their homes. That luxury was unfortunately not available to the poor.

Millions of migrant workers pored out on to the highways of India and made a dash for there hearth. As they walked back they were caned, forcibly doused down with chlorine water, mowed down by speeding trucks and forced to march through rivers and ravines to somehow reach their villages. The Middle Classes expressed concern but then again it was not kind of happening to them. It was the underclass that was being brutalized.

I recall a conversation with my driver early into the lockdown. He told me how ten men from his village walked back to their village in Nepal because their respective employers just tossed them out of their lodgings without even an iota of concern for their safety. They walked at times hundred kilometres a day and reached their homes in ten days –and ironically many of them were compelled by the force of their circumstances to come back and work for the very same heartless employers once again.

Then the second wave came. Everyone had let their guard down. Some people had got vaccinated others were contemplating getting the jab. The masks had been taken off. The government was totally preoccupied in fighting and trying to win elections. The Prime Minister thought nothing of catcalling the elected Chief Minister of West Bengal when he should been calling and confabulating with medical experts who had been warning of the second wave. Earlier in the February of this year he had taken very serious umbrage to my unfortunately prophetic assertion in Parliament –that God had saved us during the first wave.

In fact on the 17th of March 2021 when I had opened the debate on the Demands of Grants of the Ministry of Health and Family Welfare I started by warning the government- “This discussion is taking place at a point of time when the world being engulfed if not overwhelmed by the Second wave of Coronavirus infections” I also flagged the absence of the Health Minister from the house when perhaps the most vital Public Health and National Security challenge was being discussed. However, the government was completely blasé and unconcerned about the mutating demon of death that had already commenced the slow march of devouring people even back then

A month later the virus struck with full force and people started tumbling like nine pins. An AWOL – Absent without leave government just folded up and vamoosed. Suddenly there was no oxygen, no hospital beds, no Remdisivir, no Tocilizuamb and no ventilators for the number of people falling sick.

For the middle classes- money, social networks, contacts and even plain simple ‘Jugaad ‘that is a way of life in India suddenly stopped working as people died in the parking lots of hospitals or searching for hospital beds as they were ferried from one hospital to another. Others died because hospitals where they had gone to heal just ran out of oxygen- and these were some of the best hospitals in the National Capital of an aspiring great power.

Even the cremation grounds are out of wood, burial grounds out of space and top hospitals are still rushing to courts every day to pray for the next day’s supply of oxygen.

It is the 26/11 moment for the middle classes again. Like terror earlier the rampaging virus has tragically hit home. As a very senior retired Civil servant very heartbreakingly put it “Many people like me perhaps thought that it couldn't happen to them! But it did happen! My mother and husband, both, died without any treatment. We failed to have access to all top-notch Delhi hospitals we used to visit! Yes, after death they declared COVID positive,". Should this not make us hang our heads in collective shame.

The poor understand very well that they have just no chance if a catastrophe were to hit them now even the middle classes are unfortunately realizing this much to their peril. They are angry, seething with rage. When god willing this dance of death ends let us not forget the lesson that we are learning at great personal costs. Let us internalize it to build a more caring, empathetic and compassionate nation.

The nightmare is not yet over. What is required today is that everybody must hold each other’s hand rich and poor alike so that all of us together vanquish this wretched virus.

(The author is a lawyer, MP and former Union minister of Information and Broadcasting Government of India. Views expressed are personal and do not necessarily reflect those of Outlook Magazine.)