The Confluence Of Dance And Music To Beat The Lockdown Blues

National Centre for Performing Arts, Mumbai is putting up online a series of the events it has held over the year. 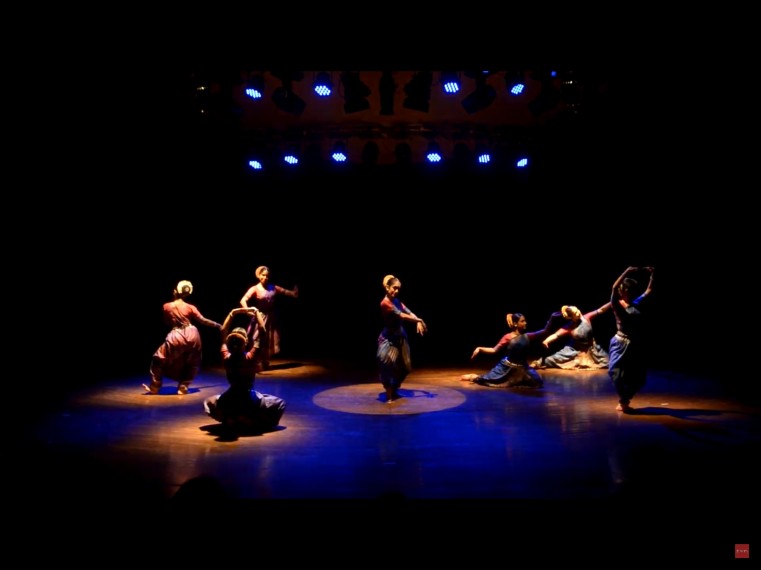 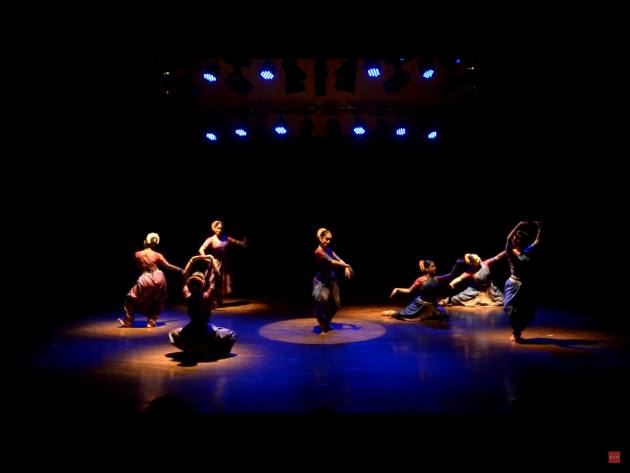 Log on to National Centre for Performing Arts (NCPA) on Facebook anytime before June 6 and you can spend an enthralling hour watching a performance that combines music and dance, the traditional and the contemporary in beguiling ways.

As one way to keep its members and other interested art lovers engaged, the NCPA, Mumbai is putting up online, a series of the events it has held over the year. Sankalan, a series of three omissions choreographies by Madhavi Mudgal premiered recently, and will be online for a week.

Odissi always combines grace and music to magnetic effect, but what set this apart was the experiments not just in the choreography but in the musical arrangements too. The three-piece performance started with the Salutation, which was an ensemble item, with the dancers using the space in creative ways even as each followed her own trajectory of offering worship. 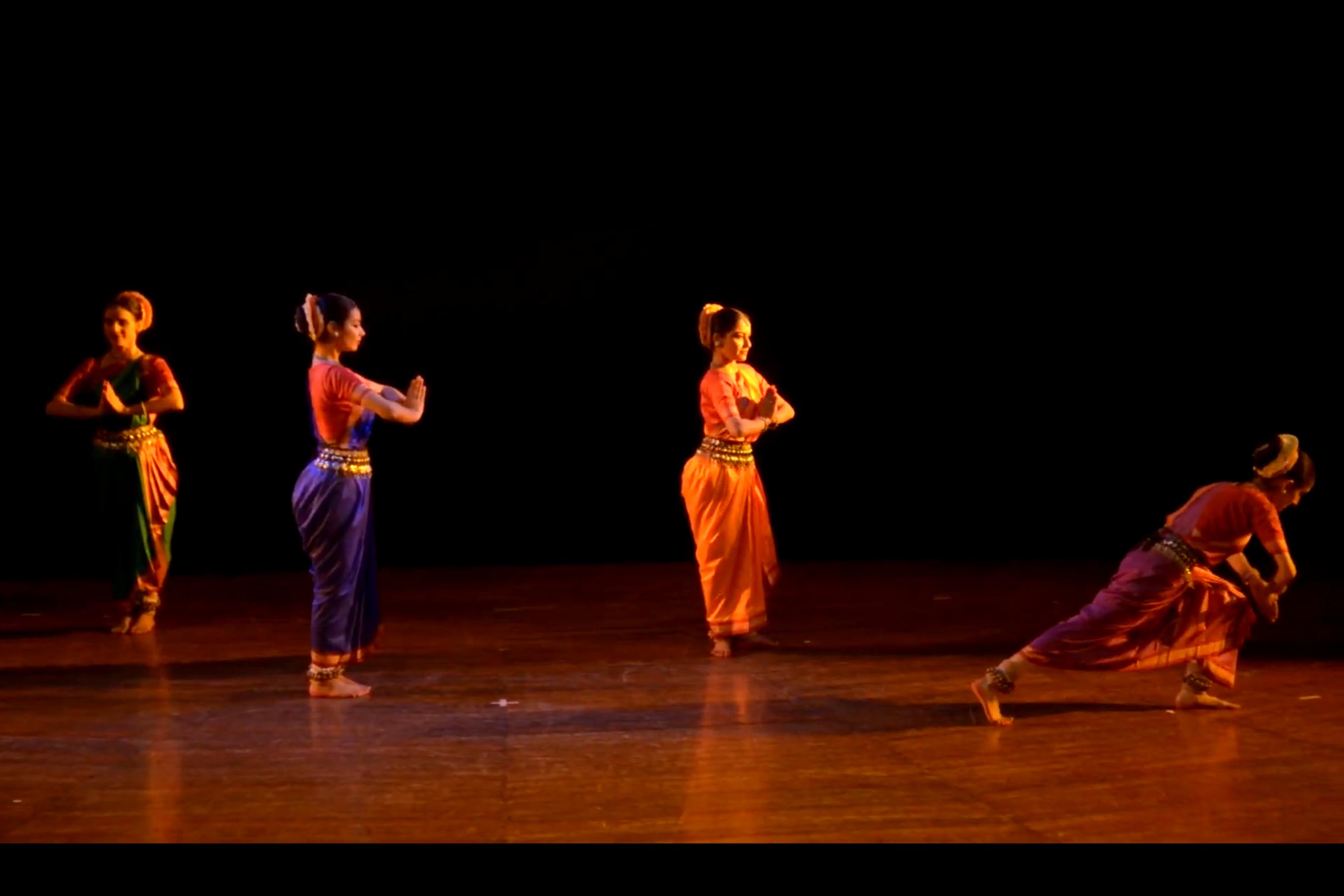 I found the second piece fascinating in the music that dictated the choreography. Titled Teevra Madhyam, the music moved from one raga to another, with formations dictated by the ragas which were hugely different in mood by bound to tether by the thread of Teevra Madhyam. Each segment came to rest on the nite before the dancers moved on to the next raag. Yamaha, Marwah, Hindol, Maru Bihag were among the ragas used to create this composition. The longest piece was Pallavan but to blossom, where pure dance took over. But the blending of colour through the blue and purple costumes mixing and mingling and the lighting that created complex kaleidoscope images added to the drama created by the movements of the group; sometimes in perfect sync, at other times performing individually in spotlight pools.

Definitely a way to beat the boredom blues if lockdown has pulled them down over the mind.

A Voice From Across The Seas

Brandon Ingram from Sri Lanka, who was a participant at the Spaces Between Words the unfestival, a writers’ residency last year, wrote a poem titled 'Strange'.

Where is the fire, darling?

Baby why you suddenly holding me strange?

Where you lookin’ at tryin’ to make an escape?

I thought you knew this was a dangerous game.

You bet your heart and now you don’t wanna play.

So didn’t you know there would be kisses,

Behind those walls with ears?

And didn’t you think to bring a case to hold your empty fears?

Should I have covered your eyes?

Should I have told you lies and made you smile?

Should I have given you dreams,

To keep your demons mesmerized?

Where is the fire darlin’?

Who are you running to now?

Can’t you see that

All inside your head,

I get the feeling you’re trying to mess with my brain.

It’s time that we admit that we’re not the same.

You bet your heart and now you don’t wanna play.

Should I have covered your eyes?

Should I have told you lies and made you smile?

Should I have given you dreams,

To keep your demons mesmerized?

I bet my heart and now you don’t wanna play.

I bet my heart and now you don’t wanna play.

Brandon’s words articulate what many may still not feel ready to say. It took him a long time to understand his own motivation. 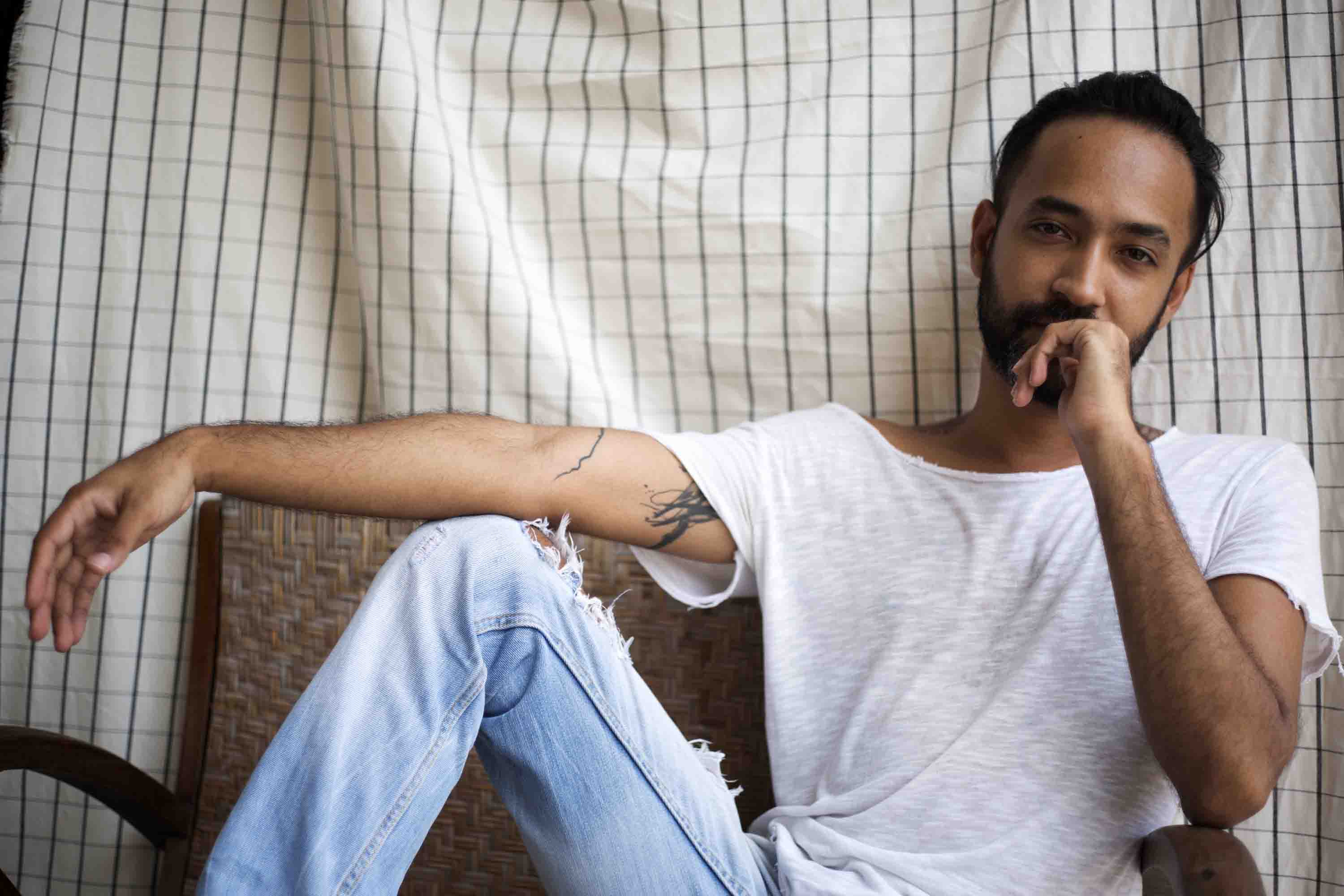 In his own words, “I wrote 'Strange' back in 2013, and it really baffled me at that time, because I did not know where it came from or why I wrote it. One of those 'duende' moments when the words just possessed me and I let them flow. Seven years later I can see clearly where it all came from and why. The person I knew I was on the inside was trying to get a message across to the person I thought I was on the outside. The journey through understanding my sexuality and the role romance played in a culture where I was afraid to love those who my heart truly desired and be loved by them in return has been an insightful one at best. 'Strange' is about what love is like in the dark and what happens when it wants to stand in the light. There is a difference between secrets and lies, but we don't always know how to see it because the truth is the enemy of them both. This song was the beginning of a journey that has led me to all I am today -- and that includes being someone who isn't afraid to love openly and is vulnerable enough to know that hurt is a very real possibility. In the end, it's all about growth. And that is enough."

Everyone who meets him knows he is complex, hugely multitalented and full of gentle love for humanity. His song, that combines music and words with dramatic visualisation would reach out to many.