There were undoubted shortcomings with Nehru-Liaquat Pact, 1950, especially with respect to the need for adequately rehabilitating refugee populations in the East, but the CAA, as it currently stands, is not the panacea. 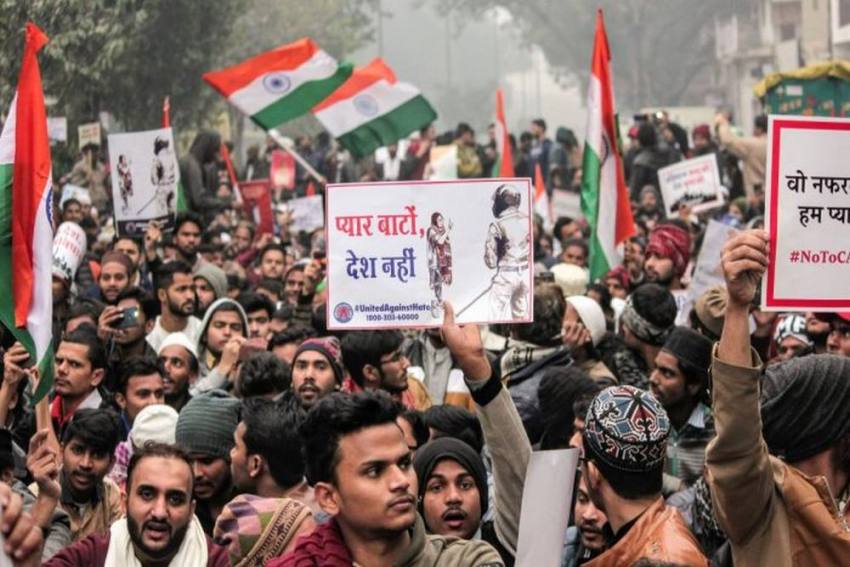 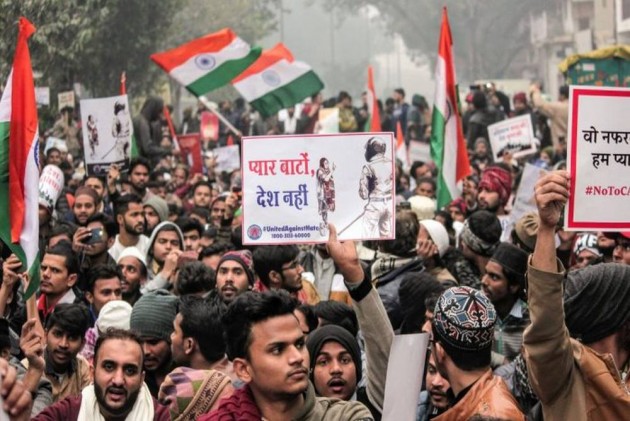 In the lead up to the passage of the Citizenship Amendment Act (CAA), 2019, and later, in the wake of the protests against it, several members of the ruling party in India have sought to defend the newly amended law as being necessitated on account of this bilateral agreement between Indian and Pakistan having failed – ostensibly on account of both Pakistan and Bangladesh (the latter of which was only created subsequently to the signing of said Pact) failing to keep up their side of the bargain and to protect their minority communities. The Nehru-Liaquat Pact, 1950, was signed in the aftermath of the partition of India and sought to create bilateral mechanisms to attend to the protection of minority populations in both newly created sovereign states in a manner that ensured their respective stability. There were undoubted shortcomings with this Pact, especially with respect to the need for adequately rehabilitating refugee populations in the East, but the CAA, as it currently stands, is not the panacea.

There are several reasons that make this argument, to justify the CAA as it currently stands, untenable.

a) If the state of minority rights protection in these countries is the main concern that has driven the passage of the CAA, why has a seemingly arbitrary cut-off date of 31st December, 2014, been inserted in it, so that any minority populations from these states that flee persecution after this date would not be covered by its protection? How does that protect the interests of minority population currently residing in these countries or who have fled to India after 2014? Furthermore, if minority rights protection is indeed the main concern driving the passage of said Act, why has the requirement for these populations to have faced any persecution not been included in it?

b) The Pact itself was entered into by both countries with a view to stabilising them in the aftermath of the partition – recognising that continued large-scale movement of populations across the newly formed borders was threatening, amongst other things, to the economic viability of both nations. The enormous size (and overall impoverishment) of the minority populations involved, even back then, meant that a large-scale transfer and rehabilitation of these people was not feasible for either country, and would have seriously jeopardised their respective viability as nation-states. Given that these minority populations have only greatly increased in the interim, if the Government of India does decide that the only solution to the problem of persecution faced by minority populations in neighbouring countries is to offer them fast-track citizenship in India, the stability and economic capacity of India might again be imperilled. The Nehru-Liaquat Pact was based on the recognition that the stability of both countries and the rights of minorities was not mutually exclusive and that bilateral means of putting pressure on the other party was the most workable solution available. Today, one might add to that the international mechanisms pertaining to human rights and minority rights protection and promotion.

c) Expanding this point of stability and capacity of India itself, one needs to point out that the CAA, as it currently stands, in the name of attending to minority rights in neighbouring countries, violates the rights and principles laid down in its own Constitution pertaining to unlawful discrimination on the grounds of religion, equal protection of religious freedom and secularism. How can the violation of a bilateral pact entered into with another country be used to justify one’s own Constitution and the fundamental rights and principles enshrined therein? Additionally, when put into relationship with the National Register of Citizens (NRC), the CAA operates to create the conditions to threaten the rights of minority populations in India. Thus, in the name of promoting the protection of minorities in other countries, the CAA is potentially creating a situation of endangering the rights and lives of Indians. This also violates India’s obligations under international law pertaining to minority rights, which stand independent of the commitments it made under the Nehru-Liaquat Pact to ensure equal treatment and protection to minorities (and the same holds true for all its neighbouring countries).

d) If the CAA is a corrective to the failure of the other party of this bilateral pact to keep with the ‘spirit’ of this pact and to adequately protect minority communities within its border, how come the minority populations from a country that was in no way a party to this bilateral agreement (even if one were to assume that Bangladesh assumed the agreements entered into by Pakistan) – i.e. Afghanistan – are covered by the CAA? On the other hand, if the CAA is meant to be a more expansive legislation, why have minority populations from other neighbouring countries not been included under its purview – i.e. Myanmar and Sri Lanka?

e) Finally, on a more technical level, the bilateral mechanisms created under the Pact itself applied only to the protection of minority populations in Bengal (both East and West – also including the states of Assam and Tripura) – and thus the condition of the minority populations in other parts of India and Pakistan were not brought under this bilateral jurisdiction.

To conclude, I would like to emphasise that the need to protect and, where required, rehabilitate refugee populations fleeing various forms of persecution should be taken up more actively by the Government of India, and any measures taken in this regard need to be lauded. If properly planned and well-designed, a capacity to absorb such vulnerable populations can certainly be created, and political stability maintained. However, the CAA, with its problematic exclusions and omissions, is not a measure that actually promotes the rights and needs of vulnerable refugee populations coming to India as well as of the numerous persecuted minority groups residing in other countries. Instead, it sows the seeds of fostering a truly large-scale refugee crisis in the region.

(Dr. Adil Khan is a scholar of international law at the University of Melbourne. Views expressed are personal.)