Phishing has become such a sophisticated form of social attack that even seasoned journalists are taken for a ride. 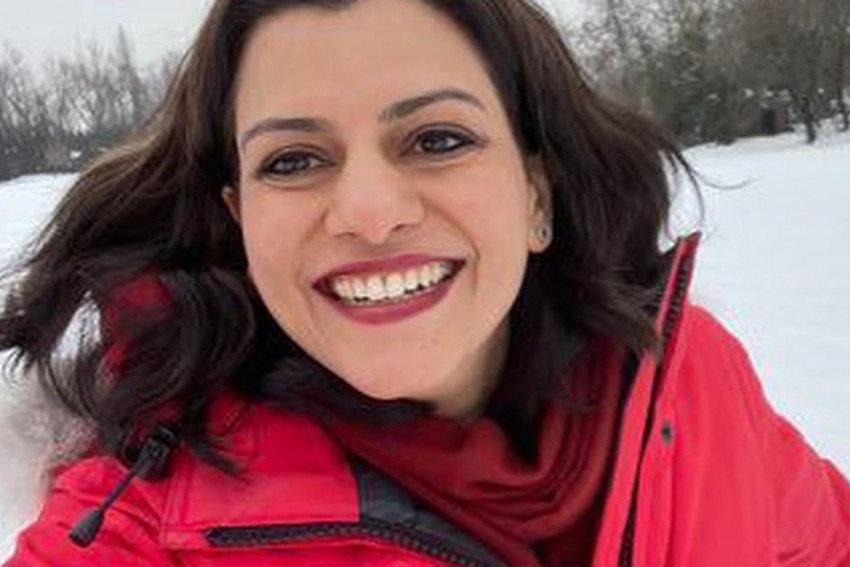 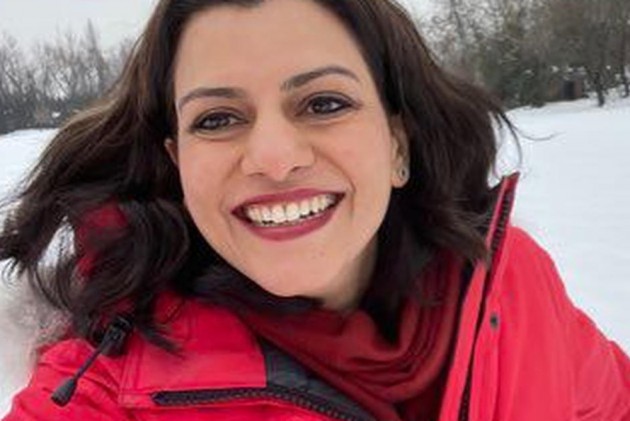 Nidhi Razdan, a career journalist, became a victim of an elaborate phishing attack that made her quit her 21-year-old job and part with many of her personal details.

So, what is a phishing attack? Phishing is a social engineering attack, where the victim’s details and data are extracted by creating an elaborate story that the victim believes in. The victim is lulled into a make-belief story, wherein the victim willingly hands over her personal information to the initiator of the attack, believing that such an action is for her benefit.

Is phishing new? No. we have had phishing attacks for ages. We have had fraud godmen and god women lulling people into an elaborate make-believe world and making their victims give up their wealth and much more, willingly. We also have the case of jihadis being made to believe in a pleasurable afterlife, and thus making them willingly kill themselves. We also have apps like the recent case of Whatsapp, where the app makes you give up your personal data through your “willing” consent through a social engineering situation, where you are “willingly” compelled into giving consent to part with your personal data. All done in a manner where you believe that it is for your own benefit.

So, in short, phishing is mind control of the victim, compelling them to give up their personal information, money and more through creating a make-believe situation through deceit.

Obviously, phishing has accelerated with digital technologies, as such attacks can be done remotely, from thousands of miles away.

So, what happened to Nidhi Razdan, a TV anchor and a former Executive Editor at a well-known News Channel? Nidhi Razdan was approached by some people for the job of “Associate Professor” at a journalism school at Harvard University. After a single web-conferencing interview almost a year ago, she was “offered” the job through an email offer letter, which as per Nidhi Razdan, appeared totally genuine. Then through an elaborate web of deceit, she was made to believe that her stint at Harvard was getting delayed for many reasons, including COVID. In the meantime, Nidhi Razdan quit her 21-year career as a TV news editor and journalist and flew down to the US to take up her new “appointment”. Unfortunately, the “job offer” was fake, and unfortunately, Nidhi Razdan did not smell anything wrong till a few months ago, when she thought of putting her foot down and contact the senior management at Harvard University.

That is when she got to know that she has been the victim of an elaborate phishing attack, wherein, through the job offer, the perpetrators have extracted her financial details and many other personal details. This must have been devastating for this seasoned journalist. The loss of career and the loss of face must have taken a terrible toll on this poor lady.

It is a lesson for all of us that the world has become even more dangerous place and that attacks on us do not come only from a dark alley that we wrongly take a turn into. Attacks are now coming from well-lit fibre optics, through cyberspace, through emails, telephones, video conferencing, forced consents and so on. And these phishing attacks are not just coming from the now infamous Nigerian emails, but from multiple channels that create the fine fabric of deceit, involving even the names of institutions of repute. It has become a far more dangerous world, where even the law enforcers are finding it difficult to get a handle on.

It is also a lesson on ethics. Nidhi Razdan passed herself off as an Associate Professor at Harvard University for the months before she was actually supposed to “join” the university, as per the fake offer. Even if the letter was genuine, it was a highly unethical practice to call oneself an Associate Professor, before one has taken up the role.

And the last piece of learning from this shocking incident is that if senior journalists and Executive Editors of large TV news networks are so gullible and cannot differentiate between truth and falsehood, so much so that they can throw away their career and mess up their own lives, do they really have the right to be opinion makers at all? Is it moral to give control of such powerful institutional tools of the fourth estate to so few a people who are apparently not having the judgment call of what is true and what is fake?

It has been a tragic incident and my full sympathies are with Nidhi Razdan. I am sure she will take this in her stride and get back on her feet and solider on with her journalism career. But it leaves a lot of questions and learnings in its trail. These are incidents that will continue to shape how we deal with the new world of extreme technologies that are being harnessed for complex social attacks.

Prepared To Protest Against New Farm Laws Till May 2024: BKU Leader Tikait