Music To De-stress And Finding Art In Found Things

Music To De-stress And Finding Art In Found Things

The musical composition that heals and the art that stimulates responses in the viewers’ memory.

In musical families, the tradition is often handed down from father to son to grandson, through generations. And sometimes, the talent that has nourished a generation or more of artistes, finds new expression. So it is with Mahesh Vinayakram, son of the illustrious Padmabhushan awardee Vikku Vinayakram. While the rest of the family is wedded to percussion, with the father being possibly the world’s best known ghatam player, Mahesh chose to use his voice instead. The music that runs in his subconscious made him seek gurus besides his own father, and he has learnt from Radha Vishwanathan, daughter of Bharat Ratna MS Subbalakshmi besides many other senior singers.

While Mahesh’s list of awards and performances both in Carnatic music recitals and as a contemporary singer is long and remarkable, of special interest to readers at this stressful time is his work in healing and meditative music. 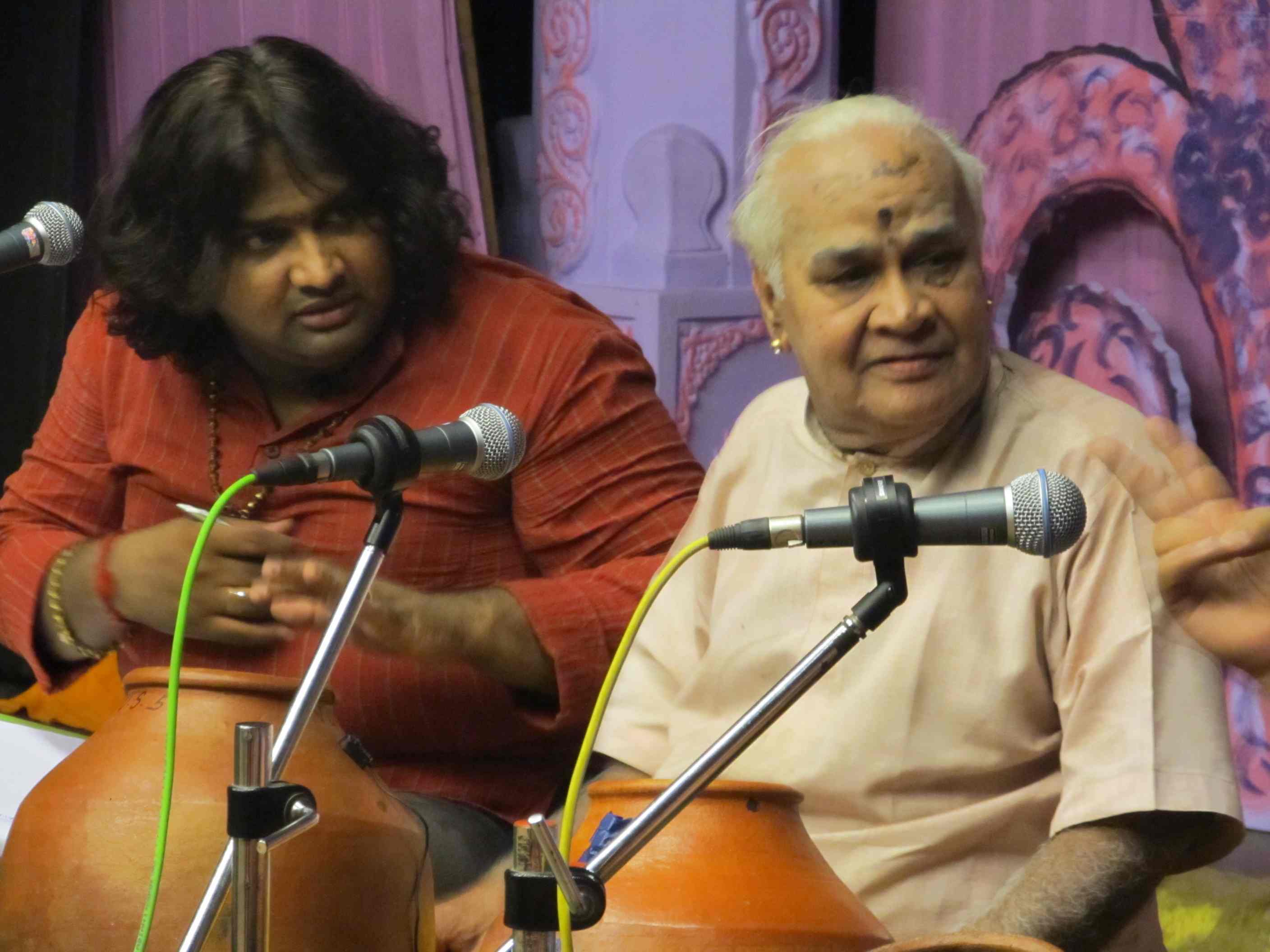 Mahesh with his father Vikku Vinayakram

His healing musical compositions use four main instruments: the comparatively lesser used pan drum, sun drum, tanpura and pulse tubes. The pulse tubes, formulated in Auroville are ‘ different scales of the sargam that associate with the seven chakras, and we use the tones to activate the chakras.’ Interested readers can listen in to his Indianised version of the Pan and sun drums Here and Here.

His Meditative Raga series explores ragas in relation to the nervous system and their effect on the nerves. In experiments carried out in Germany, where he was invited by Brigette and Professor Klaus Fessmann, he had the audience relax in Shavasan or Padmasan while they ‘ received the healing tones of the raga’. Using the slower delineation of a raga as favoured by Hindustani music and the grammar of Carnatic music, he let the raga Abhogi unravel in a slow meditative way to lead the mind to free itself from the thought process and surrender to a state of yoga where mind, body and soul aligned. 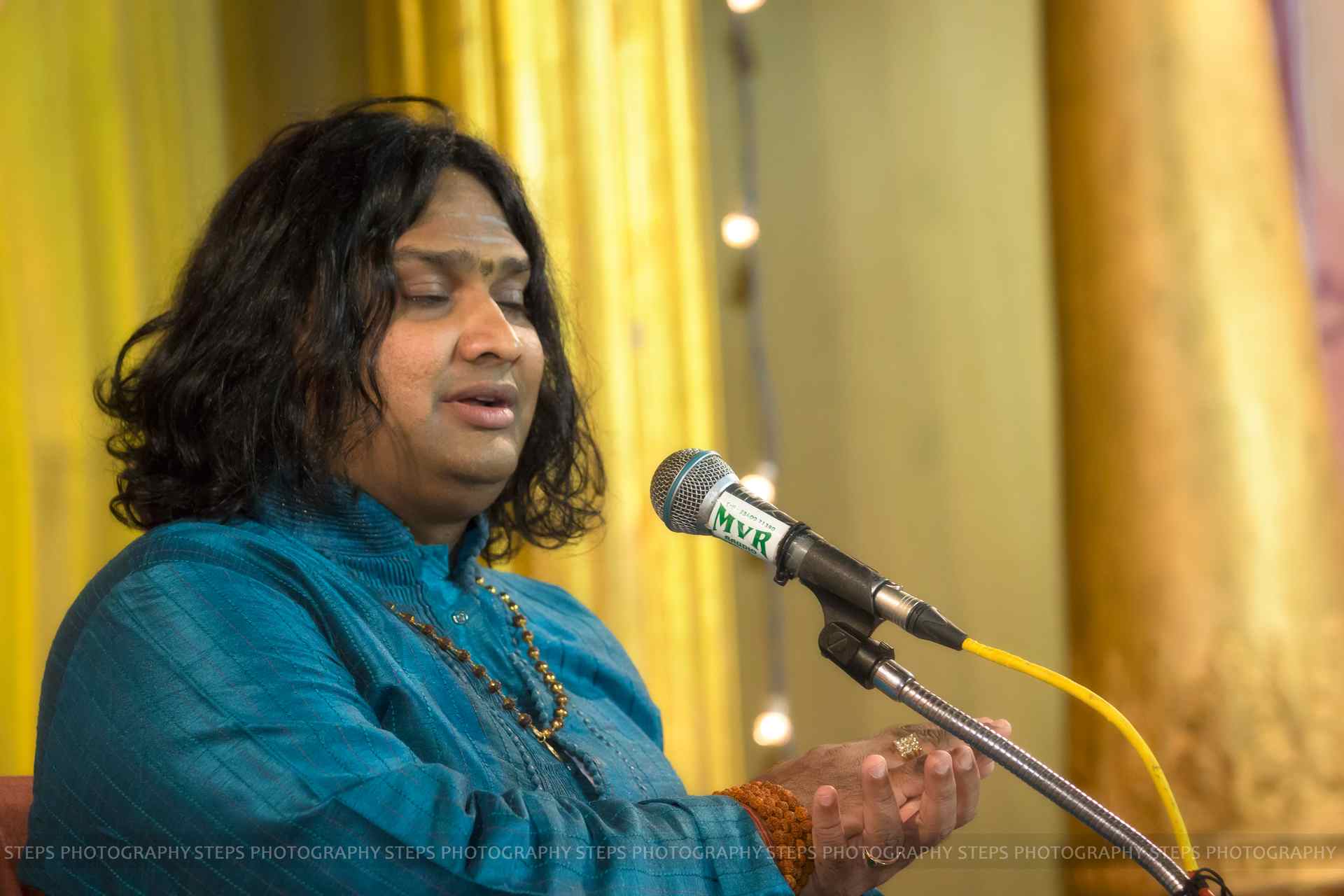 To arrive at this, his own practice led him to sing a single raga through various times of the day across 30 days, to understand how time and day impacted the raga’s effect on the senses differently, and how music could help balance emotions.

Art will express itself, and artists find ways not just to lay their thoughts out for response from viewers, but also to lead them to create memories and expressions of their own. 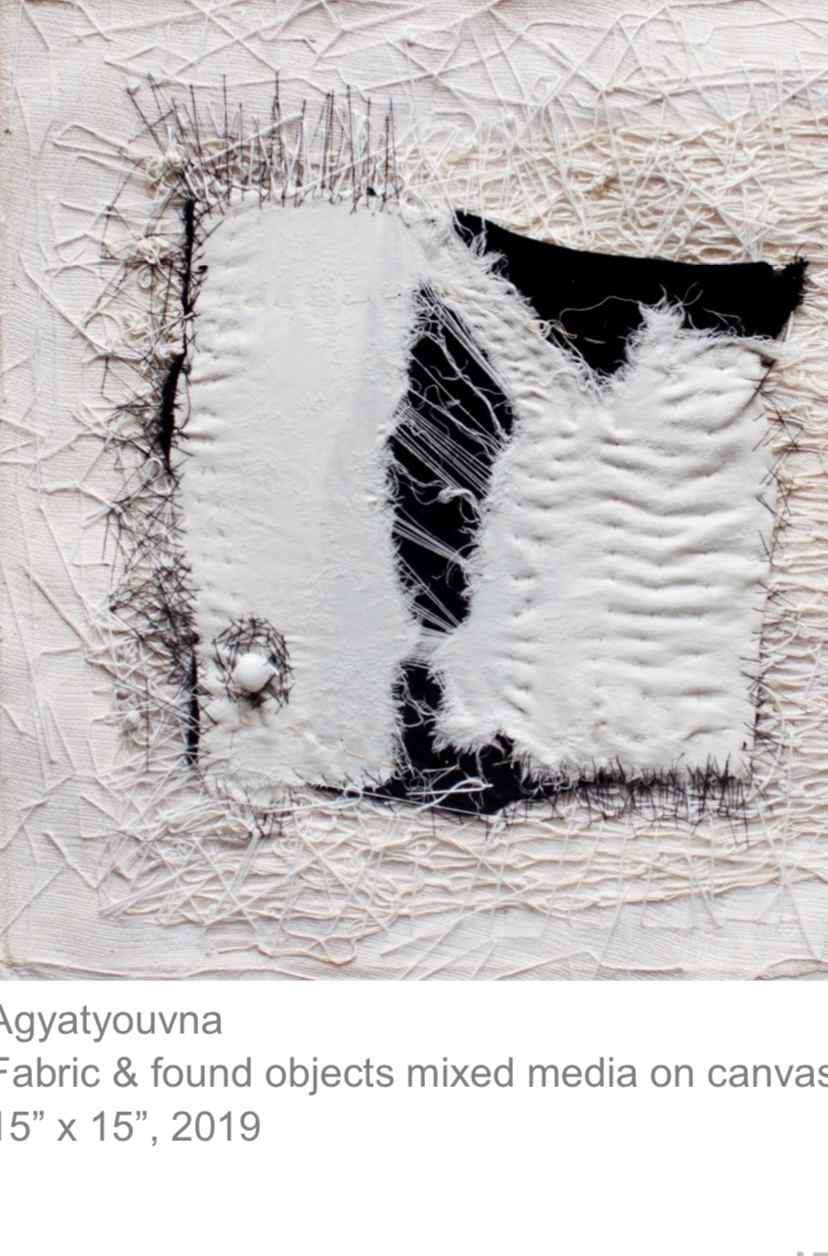 The artist’s commitment to processes of recycling in her art has led her to use fabric, many found objects, and many castaways from everyday life, including plastic price tags and bits of plastic wire to create art that nudges her memory when she looks at it. ‘Memory Traces’ has a selection of nine mixed media works that are quixotically named after Nayikas, to acknowledge Dixit’s debt to the work of ancient Indian sculptors and artists. Like them, she has expressed her own sensibilities and passions in her creations, which stand out for the wide spectrum of feels and textures they hold out for the viewer to experience.

The on-line show is on till August 15, and the catalogue can be viewed on the Art Musings website: artmusings.net.