Home  »  Website  »  National  » Opinion  »  Despite NEP 2020, Why No Foreign University Will Build A Campus In India
Cheat Sheet

Despite NEP 2020, Why No Foreign University Will Build A Campus In India

It seems unrealistic and perhaps also unreasonable to expect that state and private stakeholders in India will bankroll global campuses as has been done in East Asia and the Middle East. 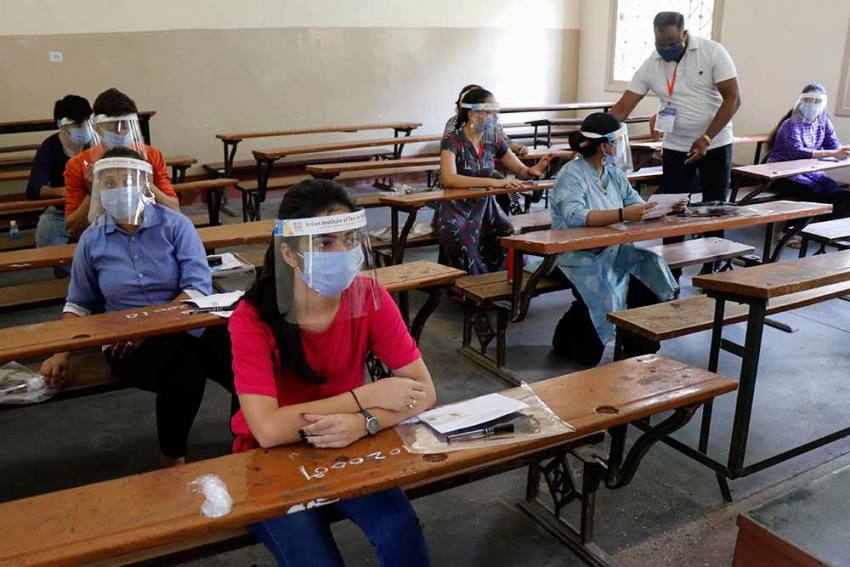 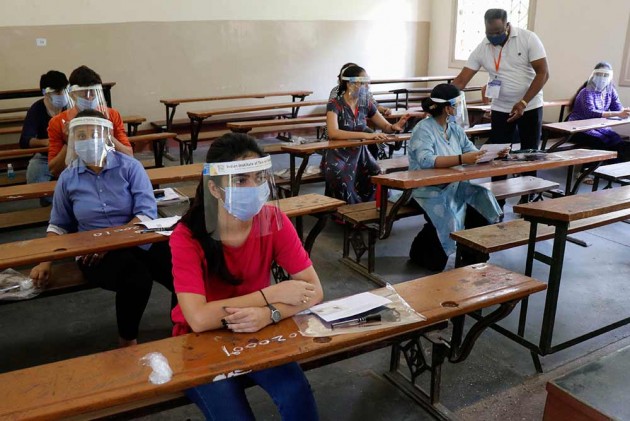 The new National Education Policy offers the landscape of Indian higher education a path of globalisation. It allows foreign universities, ranked 1-100 on standard global rankings scales, to set up overseas campuses in India. Naturally, there has been much excitement, apprehension, celebration, and criticism around this move from various quarters.

However, it is extremely unlikely that this will ever become a reality – that foreign universities, much less high-ranked ones, will set up global editions in India.

The reason is simple: finance. If you look at the leading American university campuses around the world, you will see that the major part of the funding, if not all, have come from local partners, be it the government or private players from the particular regions. The universities have provided some of the academic resources, and most importantly, a brand that has sold in the region, usually for a high price. It is highly unlikely that the Indian government will ever underwrite such expenses to support foreign university campuses, and only a little less likely that private stakeholders will do so.

A major example of such a stakeholder is the Qatar Foundation, a semi-private, non-profit foundation in Qatar 1995 by then-emir Sheikh Hamad bin Khalifa Al Thani and his second wife Moza bint Nasser. In addition to private funding, the foundation also has some government support.They have established local campuses of several international universities, including Virginia Commonwealth University, Texas A&M University at Qatar, Carnegie Mellon University Qatar, Georgetown University School of Foreign Service in Qatar, HEC Paris in Qatar, and University College London Qatar. All of them are located in the larger campus of the foundation, Education City, in Doha.

Then there is Yale-NUS, a liberal arts college set up with the collaboration of Yale University and the National University of Singapore. Yale initially considered the UAE for an international campus, proposing to build an Arts institute there. The project died after Yale indicated that it would not offer Yale degree programs there. Yale authorities discussed the concept of a joint liberal arts college with the Singapore President Tan ChorhChuan at the 2009 World Economic Forum in Davos, and Yale-NUS was formally established in 2011.

The $300 funding for the small college came from the government of Singapore.

The equation behind the establishment of overseas campuses of major universities, at least the major American ones, seems pretty clear: local authorities, either public or private (or a mix of the two) provides the funds, while the institution brings the brand name and some of the academic resources, combining them with local ones.

It is extremely unlikely that agents in India, either government or private, will provide this kind of funding. Ashish Dhawan, the founder of the education think tank Central Square Foundation, says: “None of the top 100 foreign universities will build campuses in India. Yale-NUS and the American offshoots in the Middle East were invited by rich local governments who were willing to underwrite capital expenditure and all their operating expenses. No such deal will be offered by the Indian government.”

Particularly, in the Anglo-American world, institutes of higher education are now undergoing major crises, which include severe financial shortfalls, government budget cuts, and most devastatingly, shrinking enrolments. Conservative immigration policies have made them – especially the US – a less attractive option for international applicants, now currently in a disarray under the COVID-19 crisis. India, on the other hand, with its expanding youth population, offers a growing market for higher education. Though the percentage of that population capable of paying international-level fees is minuscule, it is still a growing class, and given the fact that even a small percentage of the Indian population is a large market for most countries, overseas campuses in India could be a real shot in the arm for Anglo-American higher education.

If India benefits from the foreign campuses of leading universities – and it’s clear that there are negatives as well as positives to the phenomenon – it is also clear that foreign universities stand to gain at least as much, crucially, a rich and vibrant market. Given the economic realities here – a long shot from the Middle-East or Singapore –it is extremely unlikely that government or private stakeholders will bankroll such campuses on their own.