Open Letter To The Prime Minister

Civil Society expresses concern at how some NGOs are being labeled and targeted. 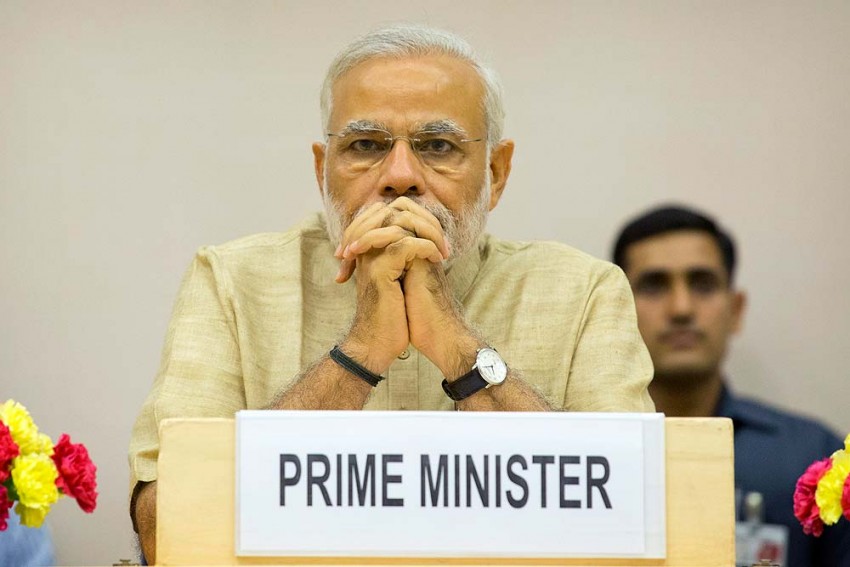 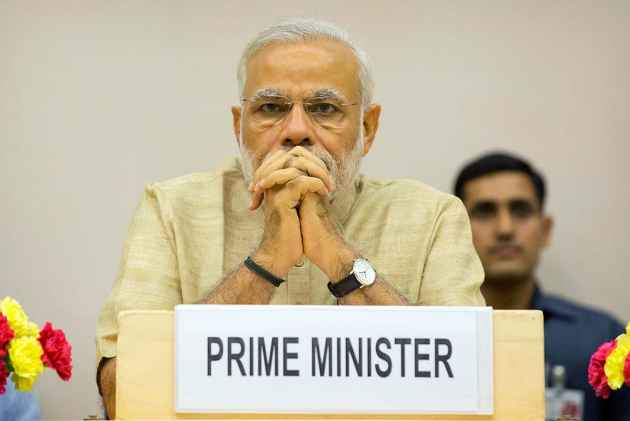 THE HONORABLE PRIME MINISTER OF INDIA

Funds are being frozen, intelligence reports are being selectively released to paint NGOs in poor light, disbursal of funds are being subjected to case-by-case clearance, and their activities are reportedly being placed on ‘watch lists.’ As a result several NGO projects have shut down, donors are unable to support work, and there is an overall atmosphere of State coercion and intimidation in India’s civil society space.

Today, standing in solidarity with India’s most marginalized communities, with the NGO sector and donors who support us, affirmed by the guiding principles of our Constitution – justice, equality and liberty - we address you through an open letter.

As you are aware, NGOs work both in the welfare sector and in empowering people to be aware of and enforce their rights as enshrined in our Constitution. Such action may include questioning and protesting decisions taken by government in many areas. This work is both our right and our responsibility as civil society actors in a democratic nation. Indeed the Indian government acknowledged this. At the Universal Periodic Review of India at the UN Human Rights Council in 2012, the Government spoke of ‘…the Government’s active association with civil society and the increasing and important role that civil society and human rights defenders are playing in the area of human rights.’ Government of India further said that, ‘The media, civil society and other activists have helped the Government to be vigilant against transgressions’.

Many of us receive both Indian and foreign donations in compliance with laws and carry out activities intended to help those marginalized in India’s development. Many of us have partnered with Government, both at State and Central levels, towards many goals - achieving universal education, access to health care, women’s empowerment, and providing humanitarian relief in times of tragedy such as the recent earthquake. We have also worked in pilot projects - some over the years have been scaled up, and others have richly contributed to the policy framework of the Government of India. It should be a matter of pride for any government and a sign of robust people-centric engagement that NGOs and citizens have impacted State policy.

On other issues, your government and indeed previous governments may or may not agree with some of our views. These may include the issue of nuclear power plants, acquiring tribal and other lands, upholding Dalit rights, protecting rights of minorities against the scourge of communalism, protecting rights of sexual minorities, or campaigning for the universal right to food. Yet, we expect that Government protect our right to work and express our views. It does not behoove the Government to label any and every conflicting voice on these issues as ‘anti-national’, ‘against national security’ or ‘donor driven’ and seek to create a public atmosphere that justifies “a crack down on NGOs.” These very words shame any society. ‘Watch lists” and “crack-downs” belong in another age and have no place in a modern democracy.

Your government has raised the issue that some NGOs may not have complied with the Foreign Contribution Regulation Act (FCRA), the law governing receipt of foreign donations in India. We state categorically that we stand fully for transparency and accountability in both government and NGO practice, and it is in fact civil society actors who have fought hard for these principles to be enshrined in all areas of public life. So let us constructively ensure transparency and legal compliance across the vast NGO sector, including societies, trusts and a range of public and private institutions. However, such efforts cannot be capricious, selective or based on flimsy grounds. At the moment it seems that ‘compliance’ is serving as a garb to actually target those organizations and individuals whose views the government disagrees with, and indeed to monitor and stifle disagreement itself.

There is irrefutable documentary evidence that State action against select organizations has been arbitrary, non-transparent, and without any course of administrative redress. The effect has been to harm important work being done by NGOs at the grassroots and send a signal of threat to civil society. Our concern includes the manner in which many Indian NGOs and international partners have been targeted for different reasons. Thus, civil society organizations in India today find themselves in a situation where the only avenue of redress appears to be through the judiciary. Mr. Prime Minister, this kind of coercive domestic environment being created under your watch does not augur well for the worlds largest democracy that professes aspirations to being a global leader in promoting freedoms and democratic values.

Further, in an increasingly globalized world, where even business interests freely collaborate across national boundaries, to label any individual or NGO that engages with international forums or any donor who supports such NGOs, as ‘anti-national’ is illogical. India is signatory to international conventions and treaties and seeks to adhere to the highest international standards of democracy, liberty, justice and human rights. The Government of India regularly reports at these forums. It is accepted practice that NGOs and civil society actors also present their views at these forums, often disagreeing with the views of their respective governments. Many of us, signatories to this letter, engage in active advocacy at international forums. This upholds the best traditions of global democratic debate, and the right to seek a more just nation and more just world. It is not anti-national to do so. We do not believe that any government can claim that it alone has the prerogative to define what is ‘national interest’. The citizens of this country, who elect the Government into power, are the ultimate stakeholders, and must be allowed to define, articulate and work towards their idea of ‘national interest’ too, whether or not it concurs with the views of the Government.

Mr. Prime Minister, it does your Government no credit to use its power to stifle the rights of individuals or NGOs to legally and freely associate, to work with communities, to receive donations to do such work, and to express their views on a range of issues that directly affect our country and its people. An atmosphere of hostility against civil society actors in a democracy, and the uncertainty and insecurity created among communities across the country, can only be to the detriment of our society and the Government.

We therefore ask the Government to:

We look forward to your response and action on these vital issues of national interest.