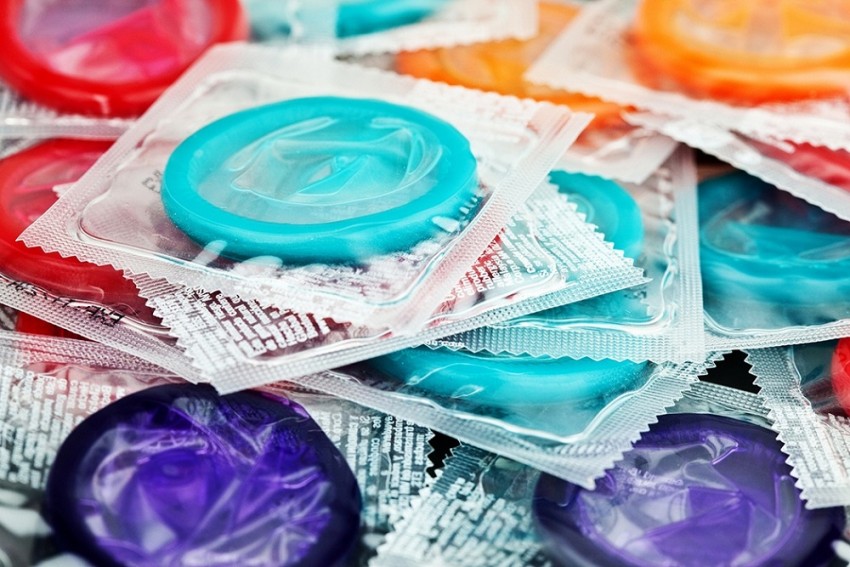 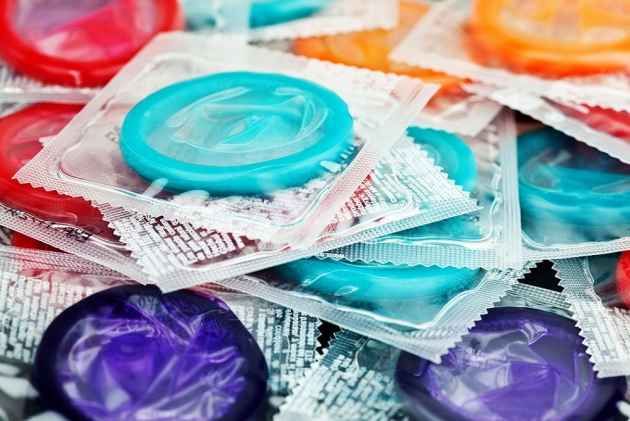 Months after the launch of Free Condom Store in  India, a data has revealed that 10 lakh condoms were ordered in just 69 days.

The data shows that of the 9.56 lakh condoms that were delivered free, 5.14 lakh were requested by communities and NGOs, while the remaining 4.41 lakh were ordered by individuals, reported The Times of India.

The demand for condoms was seen mostly in Delhi and Karnataka.

The online store was launched on April 28 by the AIDS Healthcare Foundation to try to reduce new cases of HIV/AIDS in a country with the world's third highest number.

Dr V Sam Prasad, the foundation's India programme director, told the newspaper: "We thought the stock of 10 lakh condoms would suffice until December but we ran out by the first week of July. We have ordered another 20 lakh which we will receive in the last week of November and orders for another 50 lakh have been placed for January."

In India, 2.1 million people are infected with HIV according to the United Nations, although the rate of infection is falling.

Condoms can be bought cheaply but sex workers and other vulnerable groups hesitate to purchase them from stores because of deep-rooted social taboos. The government also distributes condoms for free through its health centres but activists say stocks are often unavailable or of poor quality.

India's AIDS programme has largely been successful but in 2014 the central government cut its share of funding, leading to a shortage of condoms and anti-retroviral drugs.

The government later restored the funding but vulnerable communities continue to be at risk of infection, as well as facing a stigma in a largely conservative society.

In March this year, the Parliament passed the HIV/AIDS (Prevention and Control) bill, 15 years after it was introduced in the legislature, to safeguard the rights of sufferers and protect them from discrimination.