Home  »  Website  »  Business  » News Analysis  »  OnePlus5T Review: This Smartphone Comes With Face Unlock Feature. But Is It Worth Buying?
Gadgets

OnePlus5T Review: This Smartphone Comes With Face Unlock Feature. But Is It Worth Buying? 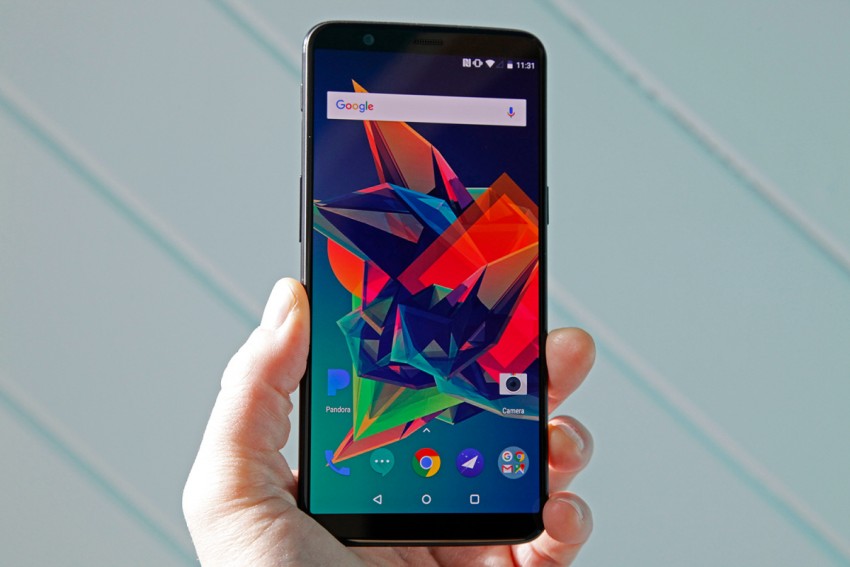 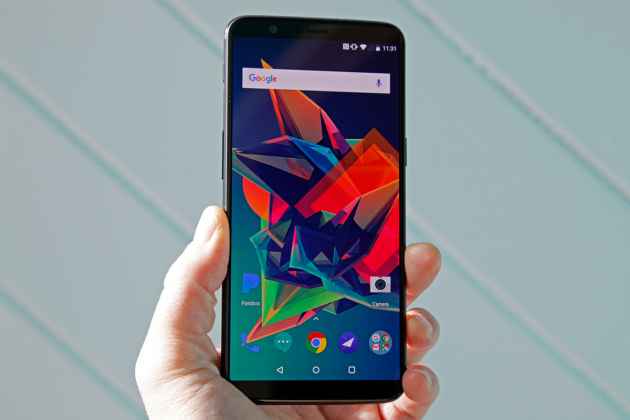 The much-hyped One Plus 5T mobile phone has turned out to be just a slightly refined version of OnePlus 5 launched by the company earlier this year. While similarities outrun the improvements between the phone what stands out is the size of the new phone.

With a 6.01-inch Full Optic Amoled capacitive touchscreen display with a 18:9 aspect ratio, it stands out from the massive array of phones in circulation today and is part of a select group which are coming in that format. The resolution is also higher at 1080 X 2160 pixels as against the OnePlus 5’s 1080 X 1920 pixels.

The attractive feature of the phone like its predecessor is the camera which comes a bit more advanced in the OnePlus 5T. The OnePlus 5T has the same main camera as the One Plus 5 but the company has swapped the One Plus 5’s telephoto lens with a secondary camera, equipped with a large f/1.7 aperture that focuses on low-light photography. In low-light conditions, under 10 lux, the OnePlus 5T switches to the secondary camera for enhanced low-light photography. The primary camera is of 16 MP while the second camera is of 20 MP. It has the same 16 MP front camera like the OnePlus 5. Thanks to the dual camera setup, the OnePlus 5T can create a professional depth-of-field (bokeh) effect that blurs backdrops while keeping the subject razor sharp, similar to a DSLR camera. The new user interface for the camera also makes using the camera fairly easy.

The OnePlus 5T has also done an iPhone with the introduction of a face unlock in the phone which works really fast. Our tests showed one of the fastest results with the face unlock feature.

Another great addition to the new phone over its predecessor is the rear-mounted fingerprint scanner, unlike the OnePlus 5’s front bottom, mounted one. The rear scanner is ergonomically placed and naturally comes in line with the index finger and works with ease without having to fumble around for the scanner.

It, however, uses the same Octa-core Qualcomm® Snapdragon 835 processor to fire its engines and runs on Android 7.1.1 Nougat but uses an enhanced version with Oxygen OS 4.7 as against the OnePlus 5’s version 4.5.

The phone is quite slim and despite its large display, the 18:9 display enables it to fit into the palm easily and is built for one hand use.

We used the 8 GB/128 GB version for our test and it was pretty fast across all applications including gaming. One great relief was that there was no heating of the phone despite prolonged use of games or Google maps which normally heats up most of the phones. Download speeds on a normal broadband Wi-Fi line also worked pretty fast as did most of the applications. Gameplay was smooth and graphics did not have any hiccups of latency.

Like the OnePlus 5, it has the power button on the right while the left side has the volume rocker and the unique alert slider which switches between silent, Do Not Disturb and ring functions. Thankfully, OnePlus has not done away with the 3.5 mm socket for earphones which is placed at the right bottom of the phone while the left side has the speaker which is pretty loud for music plays and video sound.

Like its previous models, the OnePlus 5T comes with a Dash charger which charges the phone with lightning speed. The phone has a c type socket and charger head.

At 3300 mAH the non-removable battery has enough juice for the phone and lasts throughout the day with ease. We used the phone with two SIMs, with at least 20 calls, Facebook, WhatsApp, Gameplay, Google Maps and other applications which normally drain power and battery still ran well till the end of the day with ease.

If you are a OnePlus fan, this phone is for you. Even if you are not, this phone is a great buy for all its features, speed and a great camera and above all, healthy battery power. But if you already have a OnePlus 5 you may want to think twice before buying unless if you want a large screen on a 18:9 format which is a new experience altogether.