One Year Of GST: The Hits Definitely Outnumber The Misses

For all the hiccups, the year-old GST rollout has by and large achieved its objectives under a government that is keen to fix certain operational issues 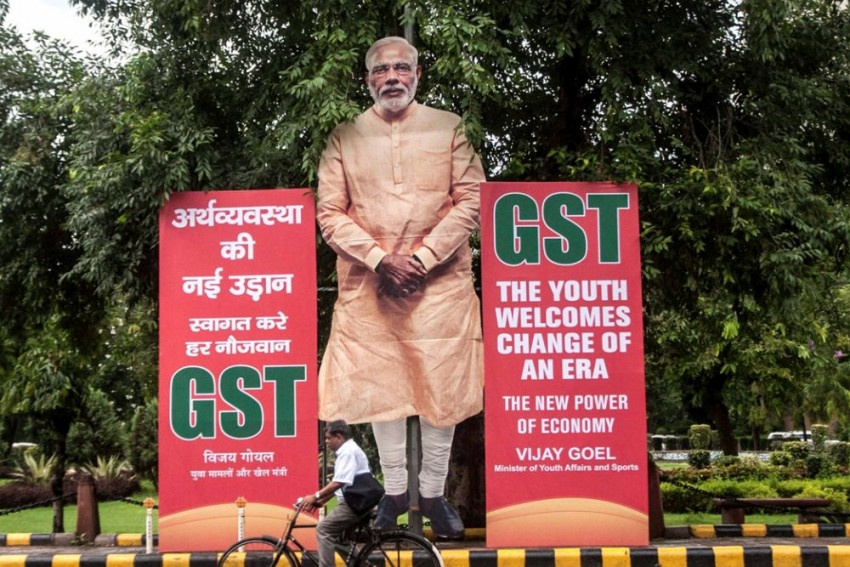 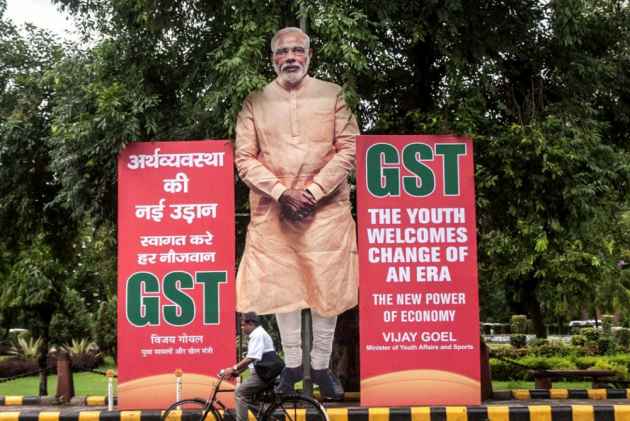 When we note that today—July 1, 2018—marks the first anniversary of India’s biggest ever tax reform since Independence, let’s also recall that it tookone-and-a-halfdecade to implement the goods and services tax (GST) since moves were made to initiate the regime. That was during the period of another BJP-led government, under A.B. Vajpayee, which had initiated the process of such a vital tax reform by setting up a task force in 2002 under former finance secretary and head of the tax reforms committee Vijay Kelkar.

The GST is an indirect tax levied at every stage in the production process even as all the parties concerned (other than the final consumer) will be refunded. As the present Narendra Modi government showcases it as a major achievement, it’s time to take assess the impact and effectiveness of the landmark economic reform.

READ ALSO: GST Implementation In India Not Disruptive, Best Is Yet To Come: Arun Jaitley

Amongst various objectives of the GST, the present government highlights an increase on revenue collection, enhancement of tax base, checking the tax evasion and bringing uniformity in the indirect taxation as among the highlights. Revenue collection has seen buoyancy, crossing Rs one-lakh crore in April this year. We can’t figure out a trend in the coming months, but tax collection will improve in the current fiscal. That is owing to the implementation of a string of anti-evasion measures (such as the E-Way bill and TDS/TCS provisions) that is expected to be operationalised sooner than later.

We are expecting positive results from the input credit matching functionality, too, that got operationalised in the current year. This will also boost revenue collection. More than 45 lakh new taxpayers are added under the GST even as nearly 70 per cent of the eligible assesses filed their return for March 2018. This is a sign of better compliance as compared to earlier tax regimes.

“One nation, one tax” was the theme for the GST launch—and this objective has been largely achieved. The new regime has eliminated a cascading effect of taxation that existed under the earlier ones (except for tax on petroleum products, which are anyway not under the GST). Assesses are now answerable to one authority. In other words, there is a major slide in multiple face-to-face interactions between the taxpayers and authorities—a traditional factor that had only jacked up chances of corruption. The government has also promulgated to set up an Authority for Advance Ruling on a national basis with a view to ensuring uniformity in the interpretation of law and the passing of rulings.

The Index of Industrial Production (IIP) is considered as an indicator for industrial activity. The average growth rate of the IIP was 5 per cent between July 2017 and January 2018—vis-à-vis 3.9 per cent in the year-ago period, as per a PIB release of March 23, 2018. Obviously, post-GST industrial activity has accelerated.

True, the GST is still evolving and continues to face certain issues. All the same, the government has taken steps to address these concerns. Necessary notification, circulars and FAQs are being issued to clarify the legal positions and remove the procedural hurdles. The GST rate was also reduced from 28 per cent to 18 per cent and 5 per cent for a lot of consumer goods. The applicability of various provisions (like TCS/TDS, reverse charge and form of tax returns) were deferred for smooth transition.

The GST is often criticised for its multiple slabs. But for practical reasons, there has to be a differentiation between goods meant for common use and luxury items. It is a matter of beauty of the multi-tier tax structure that despite the GST rollout, India’s inflation is still under control. Some of the credit goes to anti-profiteering provisions that forced the country’s corporate houses to take precautionary measures.

Given that the law is new and the scale of implementation is quite large, the GST did face certain teething problems in the beginning. The implementation issues impacted the business in initial months and increased the compliance cost. However, most of the problems were related to the IT platform, while there were no issues related to the tax structure per se. Major issues were related to uploading periodic returns or generating the E-Way bills. These were duly acknowledged by the government and related measures were taken to facilitate a smooth transition. The government has said it will come with a new mechanism of return filing that will do away with all the complexities for taxpayers.

The GST posed another issue relating to the processing of refund applications for exporters. Initially, this area had some issues that resulted in blockage of working capital for exporters, but soon the government took initiatives—and the refund situation improved. As per the details shared by the authorities, almost 90 per cent of refund applications have been processed.

To summarise, the government has by and large been able to achieve the objectives behind the GST, on which it continues to take steps for a smoother rollout.

(The writer is a chartered accountant and an anti-money laundering specialist. The views expressed are his personal.)

GST Implementation In India Not Disruptive, Best Is Yet To Come: Arun Jaitley