Home  »  Website  »  National  » Reportage  »  On Issue Of Ram Mandir, Yogi Adityanath Says Nothing In India Can Be Undertaken Without Ram 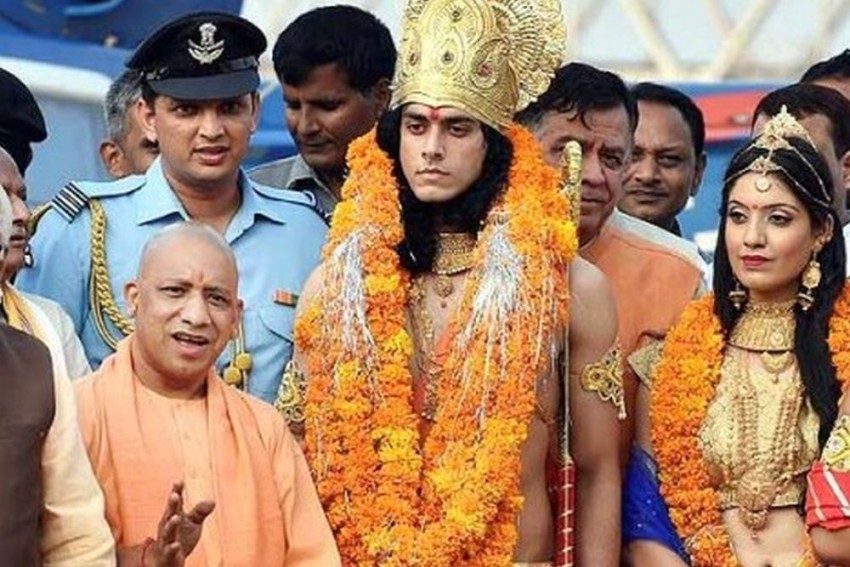 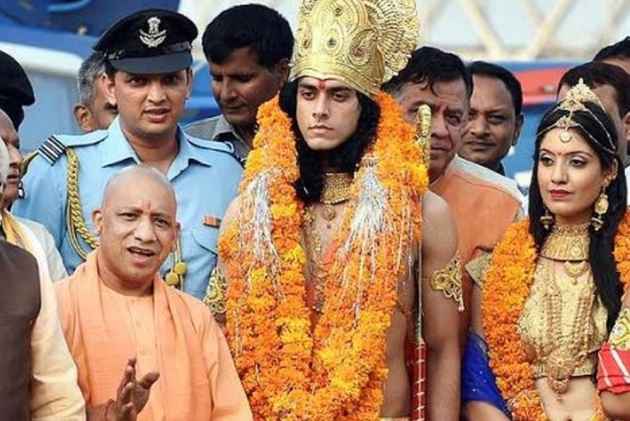 Uttar Pradesh Chief Minister Yogi Adityanath on Tuesday underscored the importance of the Ram Temple in Ayodhya, citing that nothing in India can be undertaken and accomplished without Lord Rama.

"In India, nothing can be undertaken or accomplished without the mention of Lord Rama. He represents our faith, and is the focal point of all the beliefs in India," he told ANI.

The issue of Lord Rama grabbed headlines again yesterday when Art of Living founder Sri Sri Ravi Shankar said he would travel to Ayodhya and open talks with stakeholders in the Ram Janmabhoomi-Babri Masjid dispute on November 16.

"I will be going to Ayodhya day after tomorrow, and so far, all talks have been positive," he said.

He made the announcement on the sidelines of his lecture to students of a university.

Various attempts have been made by all stakeholders till now to resolve the matter amicably.

Earlier, the Supreme Court had also suggested that an out-of-court settlement was the best recourse to the dispute.

The apex court will commence the final hearing of the long-standing matter from December 5, a day before the 25th anniversary of the demolition of the medieval-era structure.

The Babri Masjid was built by Mughal Emperor Babar in 1528. The Hindus, however, claim that a Ram Temple that originally stood there was demolished to construct the mosque. (ANI)