Fashion designers from across the country are reviving the Ikkat, Mekhla Chadar, Kalamkari and Benarasi weave 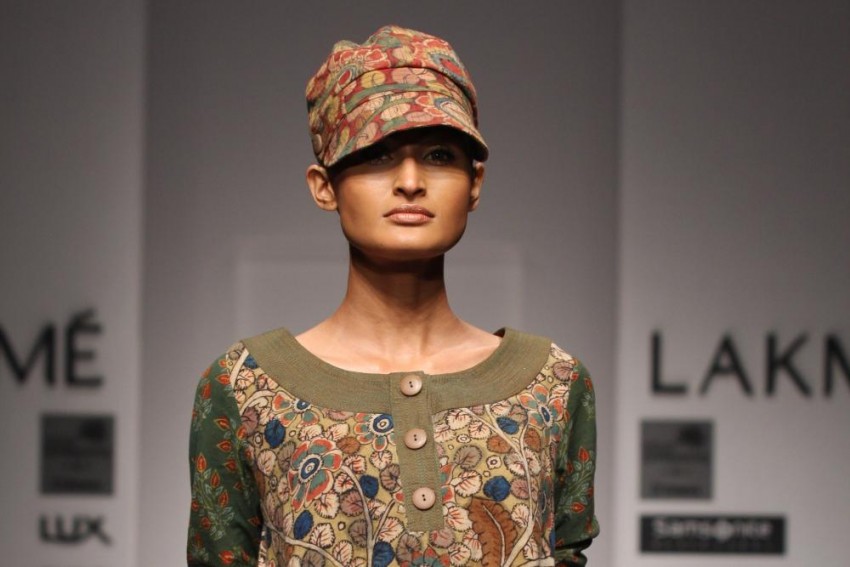 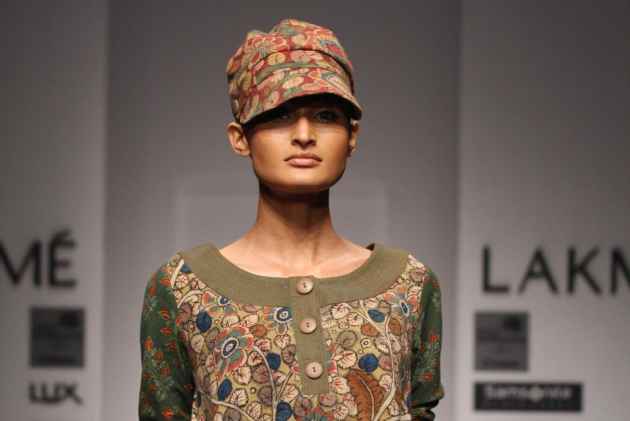 India is among the biggest manufacturers of textiles and apparel in the world supplying leading international brands, but till some time ago, handloom and weavers failed to get their due recognition. Indian designers are using handloom intelligently, and by wearing them one can truly carry forward the tradition of the ancient weaves.

People on social media are wearing handloom and asking their friends to do the same. The revival of Indian weaves has truly become a popular movement. Now, even as mass-market clothing still dominates, handloom is seeing a revival, not only in the national fashion circuit but also on the international platform, thanks to designers like Vaishali Shadangule who are giving the traditional weaves a new twist by using them in western wears. These dresses can be worn in offices, parties and family functions.

The Ikkat, Mekhla Chadar, Kalamkari and Benarasi are weaves which have an undeniable charm of its own.  Indian designers are using handloom intelligently, and by wearing them one can truly carry forward the tradition of the ancient weaves.

Shadangule’s recent collection on Assam’s traditional wear Mekhla Chadar looks extremely stylish. “Not many people know about the fabric outside Assam. My idea was to popularise it and make the entire country know about it,” she says.

“The fabric is grown and weaved in almost every second household of villages of Assam,” she adds. While working on the Mekhla, Shadangule tries to incorporate beautiful drapes and mix of fine constructions.

“Folds, twists and the turns in the garment symbolise complex lanes and architectural design of the villages of Assam. The vibrant colour pallet of the collection gives a feel of the brightness of their lifestyle,” she says.

Designer Vinita Passary, the owner of Translate- Handwoven Ikkat, says through its sustainable, functional and sensible ready-to-wear Ikkat clothing, they create awareness of India’s rich heritage and revive the talents of Indian weavers. “We are a niche handloom brand reviving age-old weaving techniques and motifs by the most skilled artisans across India imparting a sense of Make in India and buying local with global aesthetics,” she said.

Fashion designers have to say that handloom can be worn every single day. Be it on the ramp or off the ramp, handloom takes the center stage. Designer Aachal Sagar, the founder of OhFab, says: “Traditional weaves, heritage motifs and master artisans are what we preserve and present. The brand derives its identity in reviving extinct weaving techniques.”

Designer Asmita Marwa too revived the Kalmkari fabric by using it in dresses, caps and tunics by giving a boho chic look. By wearing handloom, you are promoting a fabric that is very Indian. Giving handloom the modern cut and finishes, the designers are responsibly taking the fabric to the next level.