Denied Certification By The CBFC For 'Explicit Content', Om Puri's Last Film Gets Cleared By FCAT For Release

The film would now be known as Omprakash Zindabad in a tribute to the late actor. 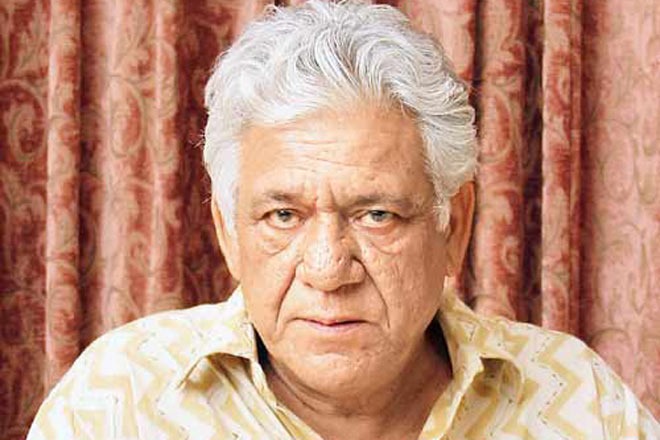 outlookindia.com
2017-05-23T18:02:31+05:30
Late actor Om Puri's last film Rambhajjan Zindabad, which was denied certification by the Central Board of Film Certfication (CBFC) for its 'explicit content, gets a new lease of life by the Film Certification Appellate Tribunal(FCAT).
The film would now be known as Omprakash Zindabad in a tribute to the late actor.
The FCAT overruled the censor board's objection and cleared the film with an 'A' certificate. However, a Hindustan Times report says that as many as 19 cuts and edits have been made to the film, which was slated for a January release.Among these are muting the words izzat (honour), petticoat and replacing the words “forward and backward” with amir and gareeb (rich and poor).
The film that takes a satirical take on compensation given to a rape victim, was alleged to have used 'abusive language' and making 'references to caste and communities'.
The tribunal also reproached the CBFC for denying certification to films that are eligible for ‘A’ (Adult) certificate, said the report.
Last month FCAT had directed the Censor Board to grant an 'A' certificate to the film Lipstick Under My Burkha, which was refused certification by the Board.
CBFC Chairman Pahlaj Nihalani had earlier indicated that the board will have "zero tolerance for verbal or physical violence against women."
For in-depth, objective and more importantly balanced journalism, Click here to subscribe to Outlook Magazine