So far, 137 Bangladeshis have been detected in the voters list in Mahakalpada tehsil. 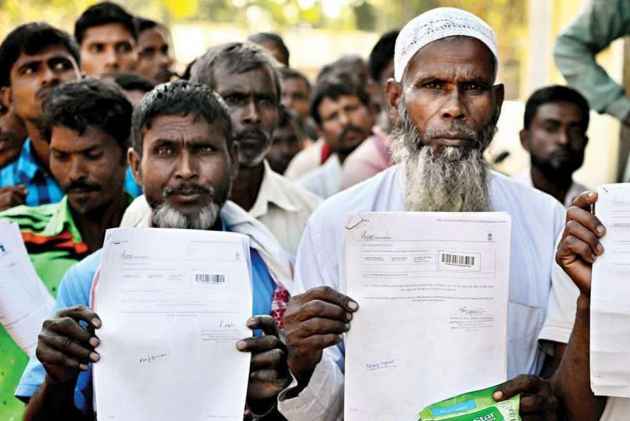 The district administration in Odisha's Kendrapara has started disenfranchising suspected Bangladeshis whose names figured in the list of electorates, officials said Sunday.

The coastal district has 1,649 Bangladeshi settlers. Mahakalpada tehsil alone houses 1,551 of them.

So far, 137 Bangladeshis have been detected in the voters list in Mahakalpada tehsil. After thorough verification of their nativity antecedents, these foreign nationals have been removed from voters list, said Kendrapara district Collector, Dasarathi Satpathy.

The voters list revision process will continue till September 27.

The officials engaged in the exercise have been asked to ensure that none of these foreign nationals find place in the final voters list, Satpathy said.

Of the 3,987 infiltrators, 1,551 foreign nationals from 362 families living in Mahakalpada Tehsil of Kendrapara district were served deportation notice in 2005. However, the deportation move has been kept on hold following intervention by the then union government.

In an attempt to curb influx of illegal immigrants, committees comprising revenue, police and forest officials have been formed to intensify vigil on infiltration. These panels have been working in cohesion in infiltration-affected Maakalpada and Rajnagar tehsils, they said.