This is for the first time a state is sponsoring a national Hockey team. 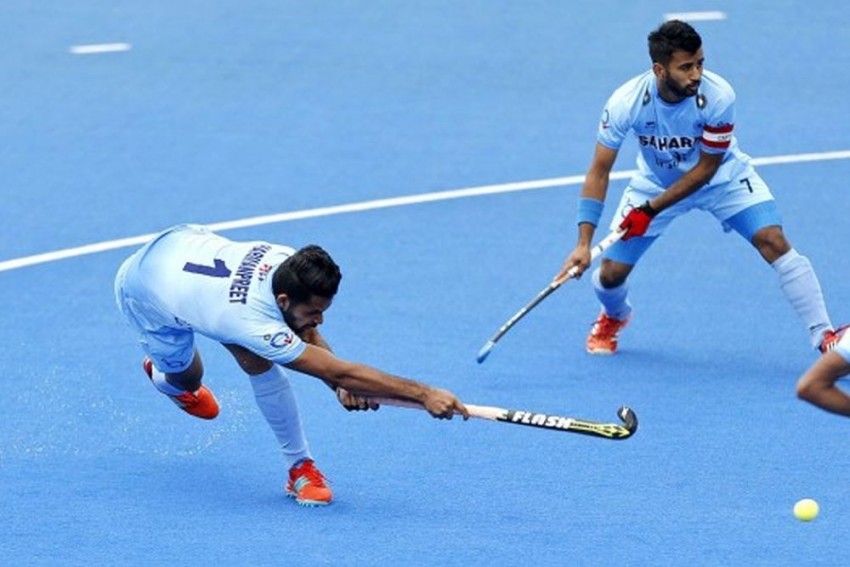 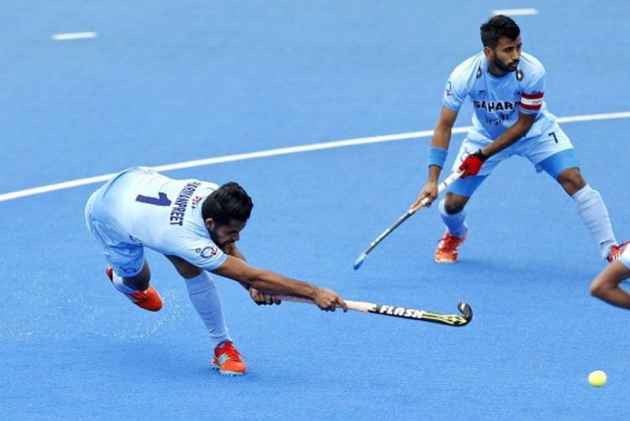 The Odisha government will sponser Indian Hockey teams- both men and women, for the next five years. This is for the first time a state is sponsoring a national Hockey team.

"It is a historic step for us to support and sponsor Indian Hockey Teams- Men and Women for the next 5 years. This is Odisha's gift to the nation. Today, every Odia is proud that Team India will wear Odisha's logo," news agency ANI quoted Odisha CM Naveen Patnaik as saying.

"Hockey in Odisha is more than a sport; it is a way of life especially in our tribal regions, where children learn to walk with hockey sticks. No wonder Odisha has produced India's finest Hockey talent," he said.

The Odisha government, had last year, given approval to host the 14th Men's Hockey World Cup to be held in Bhubaneswar this year from November 28 to December 16.

The World Cup will also showcase Odisha and its potential in the fields of tourism, culture, and sports development.

Last year, the Sahara Group renewed its association with Hockey India (HI) by signing a sponsorship deal extending till 2021.

Under the new agreement, the country's men's and women's hockey teams at both junior and senior levels will benefit from the company's support till 2021, aimed at propping India's preparations for the 2020 Tokyo Olympics.