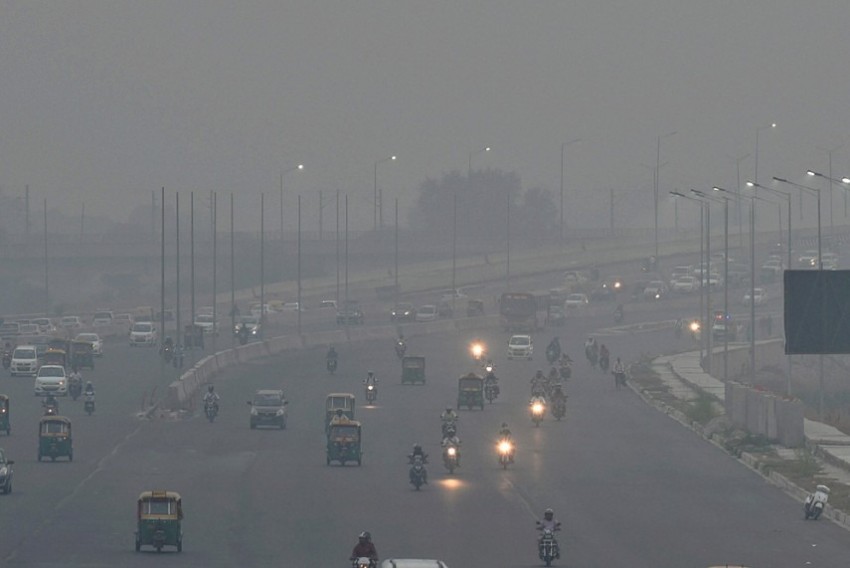 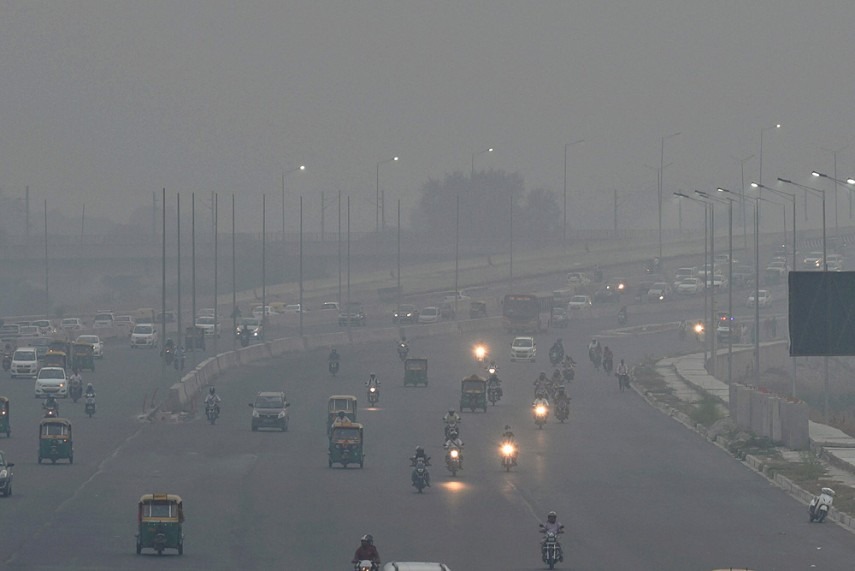 Odd-even restrictions have to apply to two-wheelers and three-wheelers for the scheme to succeed, says a researcher at the New York-based Columbia University, doubting its efficacy in the long run.

According to V Faye McNeill, associate professor of Chemical Engineering in the institute, the impact of the odd- even scheme fizzles out eventually as drivers find ways around the restrictions.

This has been seen in megacities like Mexico City and Manila where the scheme was enforced in the past.

"Controlling emissions from transportation is very important, but in the long term I don't think that the odd- even scheme is going to be the answer," she told PTI in an email interview.

She said she had seen data indicating that the odd-even traffic rationing scheme reduced PM2.5 "somewhat" (around 20 per cent) at peak traffic times during the January trials.

"However, as experiences in other megacities such as Manila and Mexico City have shown, traffic rationing is not a viable long-term pollution or traffic reduction measure, because drivers find ways around the restrictions," she said.

McNeill, an expert on atmospheric aerosols, said air doesn't obey city, state, or even national boundaries, so emissions need to be curbed at a regional level as well as locally, citing the examples of Los Angeles and Mexico City with similar tendencies towards stagnant air like Delhi.

Assessing the previous two rounds of the car rationing scheme in Delhi, the researcher observed that the pilot phase in January 2016 was more successful compared to the second round in April. The air is colder and more stagnant in winters, and the baseline pollution level is higher, which make any drop in pollution levels visible.

"Two-and-three wheelers, especially those with two-stroke engines that run on mixed fuel, are important sources of pollution and they shouldn't be missed in air quality policy. They should be included in the restrictions if there is any hope for the odd-even scheme to have an impact," McNeill said.

It's logical for people to use these forms of transportation if cars are restricted, she said, adding that they can be worse emitters than cars.

According to a landmark IIT-Kanpur study on Delhi's pollution, the share of trucks and two-wheelers in terms of total vehicular pollution in the city is around 46 per cent and 33 per cent respectively. The share of four-wheelers is 10 per cent, it estimates.

McNeill said air pollution is "taking a toll on the health" of the citizens of Delhi and the rest of India, referring to spikes in hospital admissions and deaths from cardio-respiratory disorders during air pollution episodes in the national capital and other Indian cities.

The Centre-notified Graded Response Action Plan (GRAP) is a "good start" in cleaning up the city's toxic air, she said, adding that without enforcement it will not be successful and more manpower is needed so that it is implemented successfully.

"The next level is to address the roots of the air quality problem and address them proactively and preventatively. This may require long-term investments in changing energy and transportation infrastructure," she said.

More investment in air pollution science, and partnership between policymakers and scientists, will be needed for this next step, the researcher added.

Murder Of Delhi Businessman: Despite Being Informed Of Threats, Police Asked To Wait For 24 Hours Before Lodging Complaint, Allege Family