NRC Is Only Option To 'Save Hindus' In West Bengal: RSS

Basu said that the RSS is making small groups to make people aware about the benefits of the NRC. 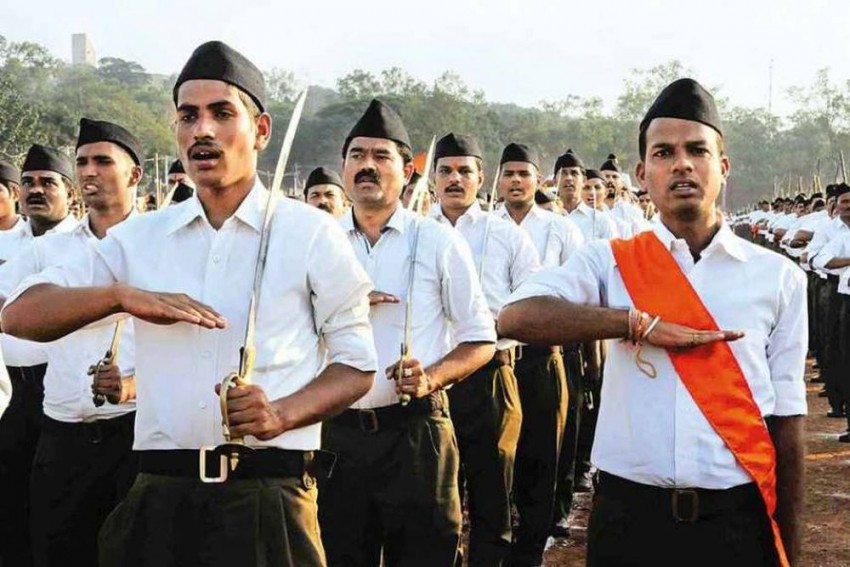 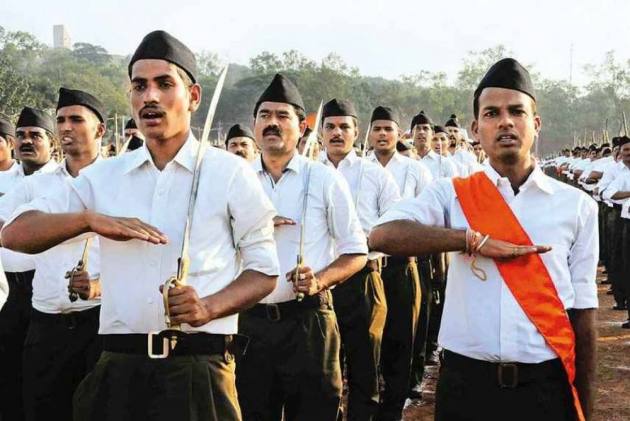 Rashtriya Swamsevak Sangh (RSS) West Bengal Secretary, Jishnu Basu claimed that to save Bengali Hindus from being annhilated, it is imperative that a citizen list be implemented in West Bengal, similar to Assam's National Register of Citizen (NRC).

Basu claimed that due to rampant infiltration of Bangladeshi Muslims in West Bengal, Hindus in several districts of the state are becoming minorities.

Basu also asserted that the NRC will also prove beneficial for Hindus who were tortured and forced out of Bangladesh.

"Bengali Hindus who have migrated to India from Bangladesh after facing a lot of atrocities, who have seen their mothers and sisters getting raped and their relatives being murdered, will be benefitted by the Citizenship Amendment Bill," he said.

He also underscored that the implementation of the NCR will also weed out elements, which threat the national security.

"Bordering districts are the most affected. This also involves national security. If you see the Bardhaman blast case, the person responsible for it, Shakeel Ahmed, was a Bangladesh infiltrator. So to save our country we need to stop such infiltrators, as they also put security of our country under threat," he said.

Basu said that the RSS is making small groups to make people aware about the benefits of the NRC.

"We have made small groups and now are making people in the bordering district aware about the NRC and Citizen Amendment Bill. We are trying to propagate this idea. We would like to make people aware. Also, we would try to send the message across the bureaucrats , the decision makers , the elders so that they can understand, the usefulness of NRC and the fact that Citizen Amendment Bill is the only option to save Bangladeshi Hindus who were forced to come to India," he said.

"We are a social organization, we can only spread the awareness, so that people make the demand for the same," he added.

Delhi: Landlord Convicted By Court For Failing To Do Police Verification Of Tenant