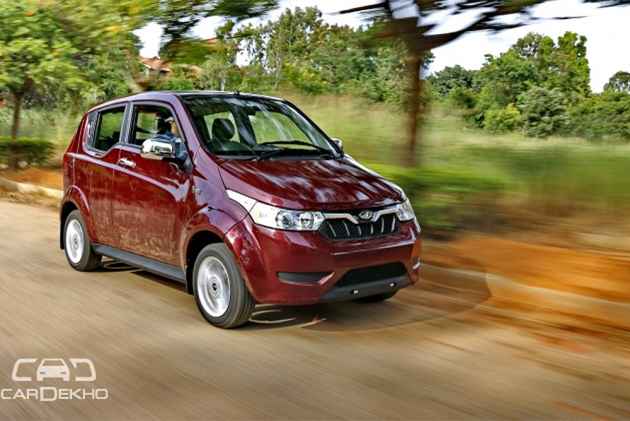 With electric vehicle news doing the rounds these days, how can the country’s indigenous EV maker, Mahindra and Mahindra, be left behind? But this time, the news from it is not of a new launch but of a new technology. To better the test drive experience of its e2o Plus electric car, Mahindra Electric (part of the Mahindra Group) has provided virtual reality (VR) devices at select dealership outlets to highlight key features of the car. The carmaker is also providing these devices for users opting for door-step test drives. 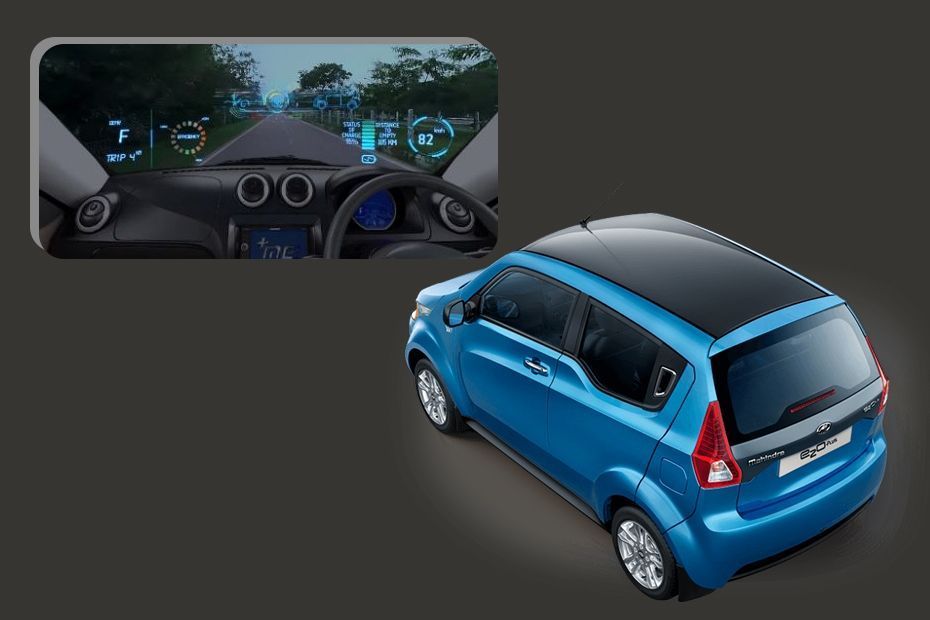 The adoption of virtual reality will give the user a more comprehensive look at the features that the Mahindra e2o Plus encompasses. The best thing about the use of such technology is that it eliminates the chances of the salesperson missing vehicle details while explaining it to you. Through this initiative Mahindra intends to bring more awareness among the masses about electric vehicles (EVs).

Last year in December, Mahindra revealed details of its three new EVs which it plans to launch in India by 2019-20. Confirming the development, Mahesh Babu, CEO of Mahindra Electric Mobility, said that it is working on such vehicles with higher ranges (between 250-350km).

We expect that these three new electric cars would be the KUV100, a Ssangyong Tivoli-based SUV and an XUV Aero Concept-based crossover.

It remains to be seen how things unfold in the future for EVs, but one thing seems certain, and it is that Mahindra will be one of the frontrunners in this electric race.