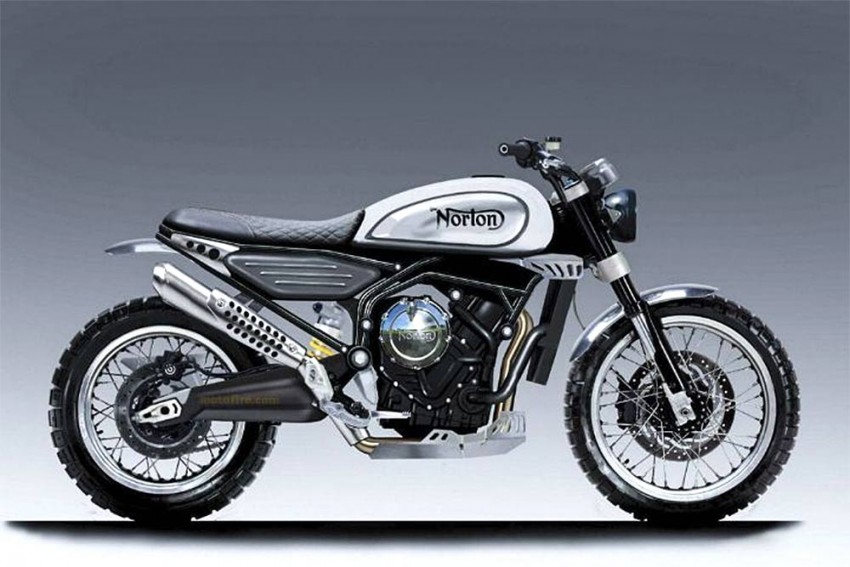 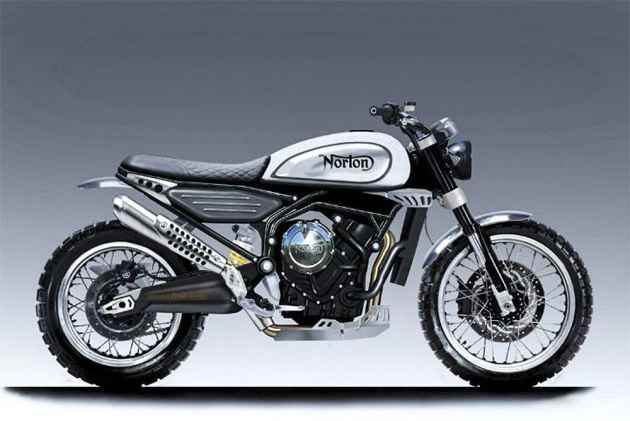 If reports are to be believed, Norton Motorcycles is currently working on not one, but two 650cc parallel-twin motorcycles. One of them will be a road-going scrambler version, with an 18-inch front wheel, and a 17-inch rear wheel. The other bike seems to be a dual-purpose motorcycle, with a bigger 19-inch front wheel, and the same 17-inch rear wheel. 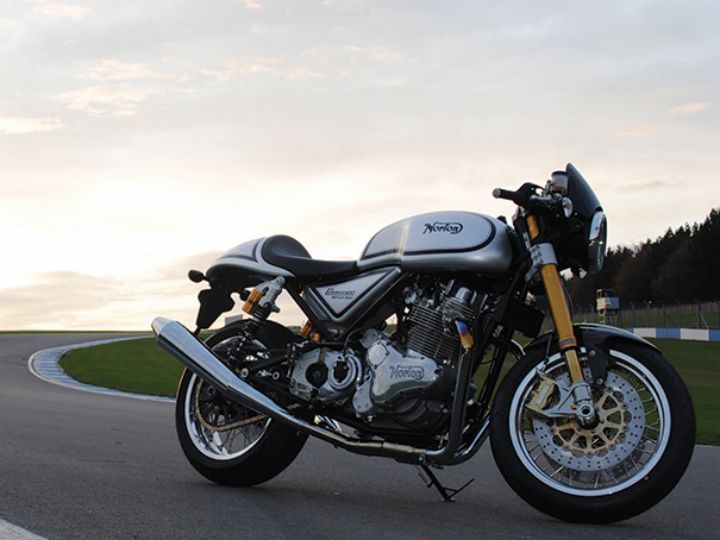 The reports also suggest that the two motorcycles will be powered by a 650cc parallel-twin unit, which churns out between 80-100PS of power, depending on the state of tune. If these figures are true, this will put the Norton 650 bikes ahead of the Norton Commando and the Norton Dominator, both of which produce 80PS of power. These motorcycles will also serve as the basis for other motorcycles the company plans on producing - a high production volume bike, a high-performance bike and, interestingly enough, an Isle Of Man TT race bike. 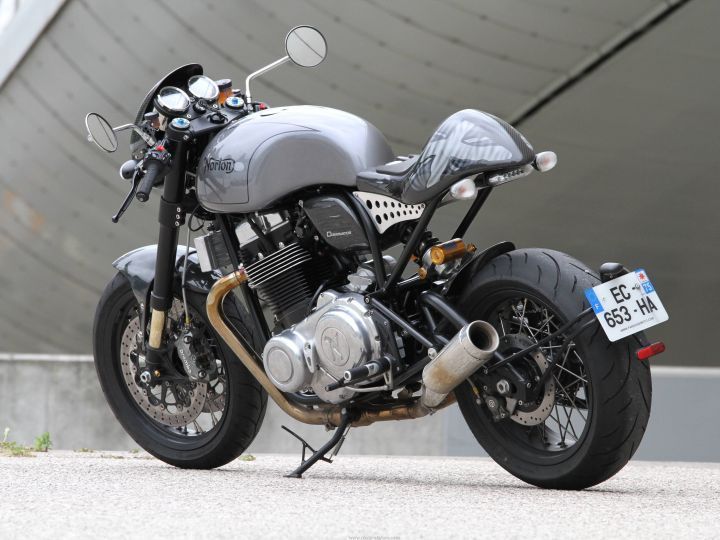 The company is actively working on reinventing itself and its portfolio, and as a part of the same, it has partnered with India’s Kinetic MotoRoyale. Under this JV, the British company will provide the IP (Intellectual Property) and the engineering, while Kinetic will provide the infrastructure necessary to assemble the motorcycles. 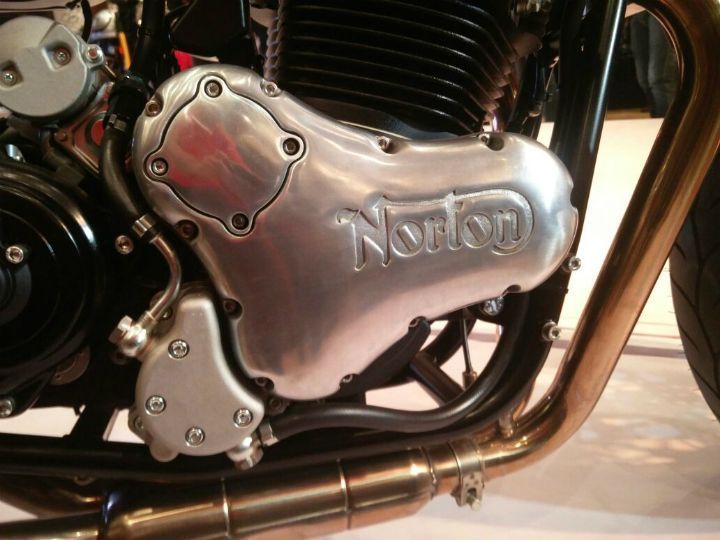 In accordance with the same, we can be sure that the Norton 650 will make its debut in India. It only seems like a logical step for the company to introduce a 600cc bike for our market, given the lower asking price. Moreover, it will be really interesting to see how the Norton 650 twins fare against the Royal Enfield Interceptor 650 and the Continental GT 650. 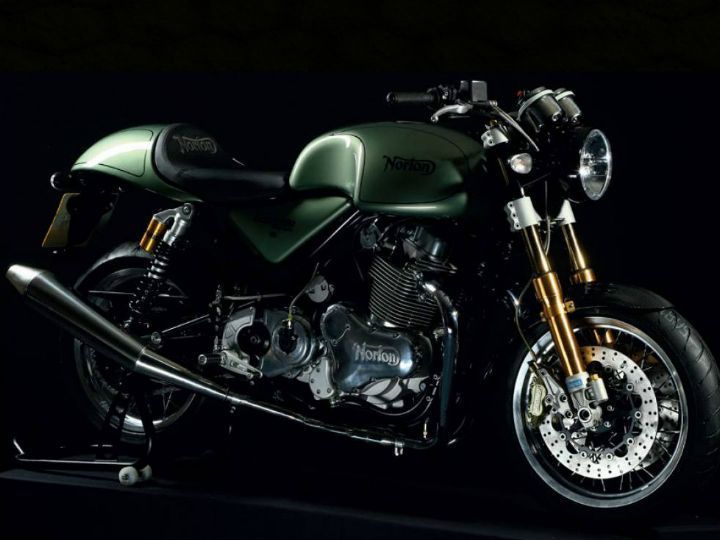