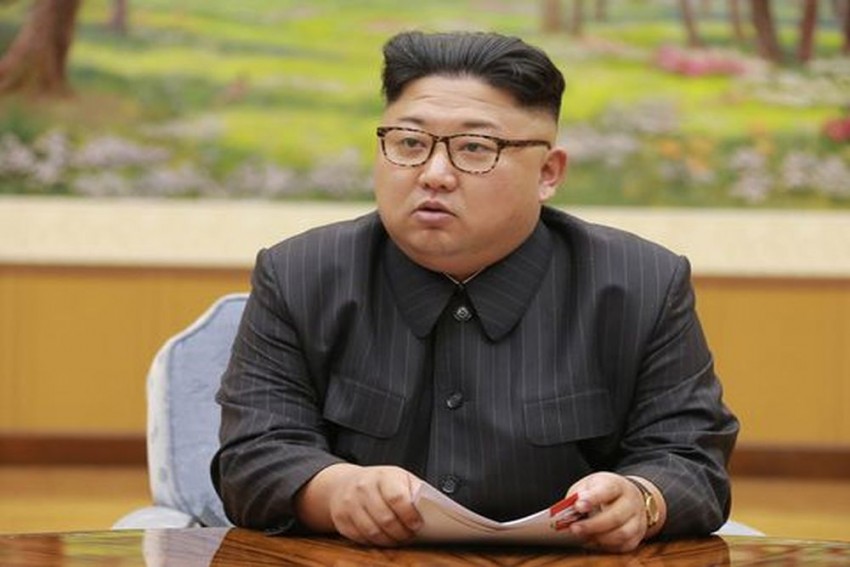 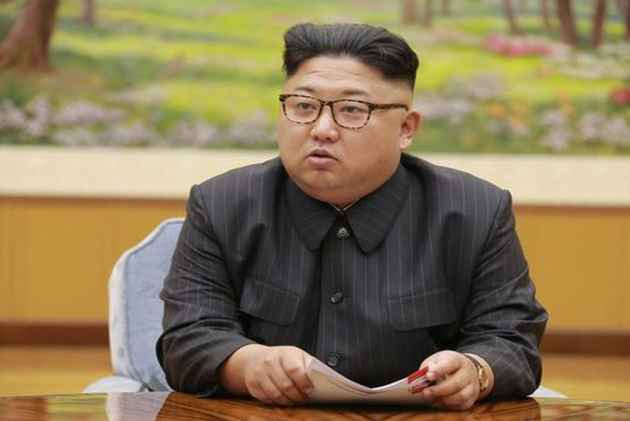 North Korean leader Kim Jong Un today crossed the southern side of the demilitarised zone (DMZ) to hold talks and meet the rival South Korean President Moon Jae-in. This was the first time a North Korean leader has stepped into the territory since the end of the 1950-53 Korean War.

The two leaders, who are set to hold the historic inter-Korean Summit in Panmunjom, the truce village on the north-south border of the peninsula, will commence the official talks at 10:30 a.m. (local time).

According to CNN, after entering the Peace House for the inter-Korean summit, Kim Jong Un wrote in the guest book "a new history begins now" and "an age of peace, at the starting point of history."

Topics, on the agenda, most likely include denuclearisation of the Korean peninsula, a peace settlement and the improvement of inter-Korea relations, reported South Korean news agency Yonhap.

The two leaders will jointly inspect a South Korean honour guard as part of an official ceremony to welcome the North Korean leader.

The duo will attend an elaborate dinner, to be held around 6.30 p.m. local time, that will include symbolic dishes originating from both countries.

It is the third inter-Korean summit, but the first to be held in South Korea.

The summit is expected to set the stage for the first meeting between sitting US president Donald Trump and North Korean leader Kim Jong Un in May or June.

Sino-Indian Ties: From Past To Present, All You Need To Know