It is being speculated that many regional parties within the NDA will try to strike a note of independence from the ruling alliance in Parliament as the run-up to polls is on. 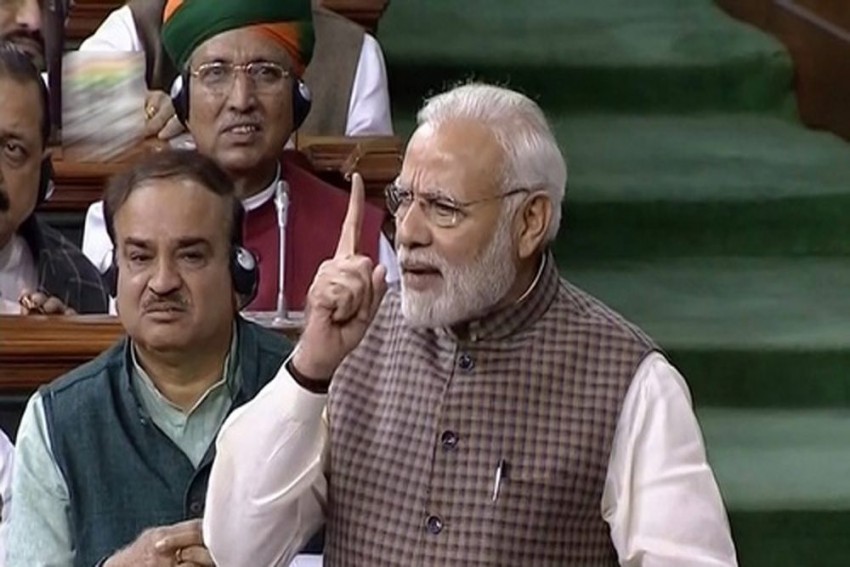 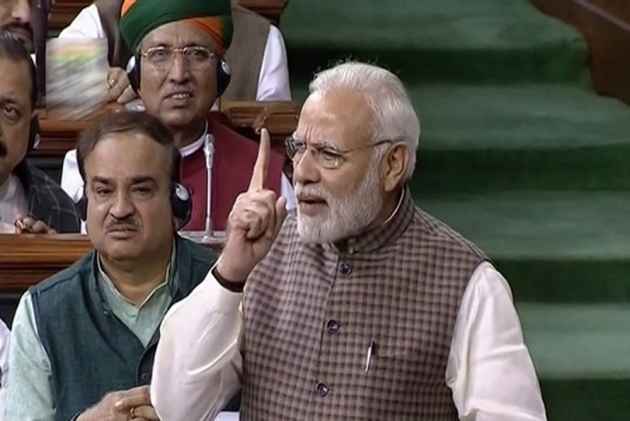 The stage is set for the first no-trust motion in Parliament in 13 years on Friday. The trigger for the motion is the Telangana issue but with the general elections less than a year away, there are significant pulls and pressures on the government, not just from the Opposition but from within the NDA as well.

It is being speculated that many regional parties within the NDA will try to strike a note of independence from the ruling alliance in Parliament as the run-up to polls is on.

This is especially true of parties that are confident that they will hold on to their regional base in 2019 and who have a firm hold on their vote banks. There is also a perception within the NDA ranks that many constituents were unable to enjoy the fruits of power since 2014. How they vote is a big question mark until Friday.

This does not mean that the BJP-led NDA will lose the no-trust vote. It has, however, triggered speculation that the government may not even want a vote but prefer a voice vote on the big day.

Here is how things stand at present in Lok Sabha on the government side:

Many parties are non-aligned, such as AIADMK, BJD, TRS and INLD. They have been listed as per their position on the no-confidence vote due on Friday.

Of them, these are the parties that will vote against the Opposition’s no-confidence motion:

Here are the likely abstentions. These are mostly parties seeking to maintain their hold in places where they face the BJP or its allies in direct or indirect contest. Abstention helps them support the NDA alliance while protecting their own interest in 2019:

On the Opposition side, the Congress has 48 Lok Sabha MPs and it has supported the TDP in calling for this no-trust motion. Here is how the parties who support the no-trust motion fall.

This does not imply that they support the Congress party on other issues many of these parties are also part of talks for creating an anti-BJP front, possibly led by Congress, for 2019.

Here, too, the parties that are confident of scoring victories in their regional strongholds and caste or community satraps feature prominently:

Those who will abstain but are not in the NDA camp: