No Respite For Delhi As Air Quality Remains Poor

The overall Air Quality Index (AQI) of Delhi was recorded at 301, which falls in the 'very poor' category, said the data from the Central Pollution Control Board (CPCB). 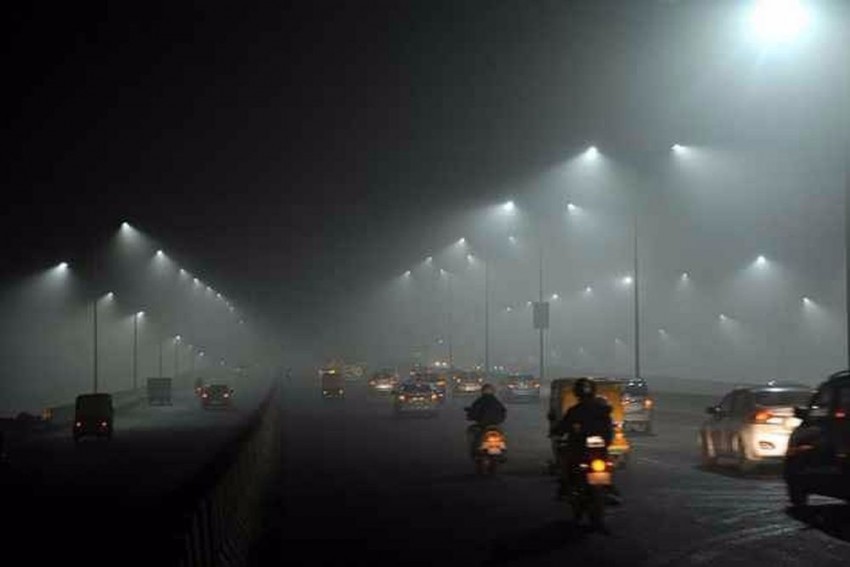 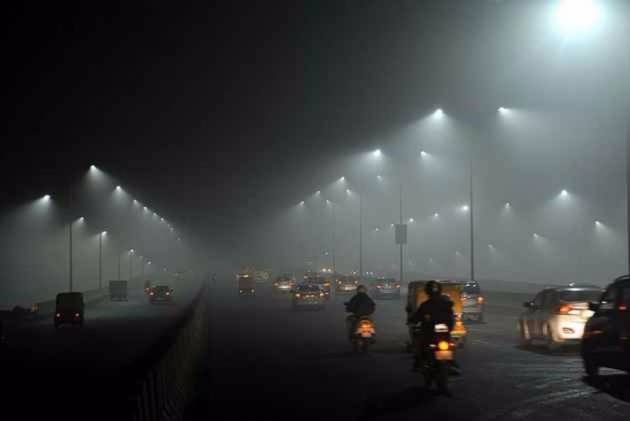 Delhi's air quality remained in the "very poor" category for the second consecutive day on Sunday even as authorities warned that it may further deteriorate in the next couple of days.

The overall Air Quality Index (AQI) of Delhi was recorded at 301, which falls in the 'very poor' category, said the data from the Central Pollution Control Board (CPCB).

On Saturday, a haze engulfed the national capital and the worst air quality of this season was recorded at AQI 324.

The Supreme Court appointed Environment Protection Control Authority (EPCA) on Friday held a meeting with state governments and Delhi government officials to discuss the pollution situation in the national capital.

An EPCA member on Friday said stock of the situation was taken and it was decided that special attention would be given to vulnerable hotspots where 'poor' or 'very poor' air quality is observed.

The PM2.5 (presence of particles in air with a diameter of less than 2.5 micrometres) touched a new high at 167. The PM 2.5, also called "fine particulates", can be a matter of more serious health concern than PM10.

The PM10 level (presence of particles in the air with a diameter of less than 10 micrometres) in Delhi stood at 293, according to the data from the Centre-run System of Air Quality Forecasting and Research (SAFAR).

A CPCB official said a number of factors were responsible for the deteriorating air quality, including vehicular pollution, construction activities and meteorological factors like direction of wind which is now flowing from the stubble burning areas.

Delhi Chief Minister Arvind Kejriwal had on Friday warned that the city would become a "gas chamber soon" as the Centre, Punjab and Haryana governments did "absolutely nothing" for farmers involved in stubble burning.

V sad that Central, Punjab and Haryana Govts did absolutely nothing for the farmers. As a result, the farmers will suffer on one hand and Delhi will become a gas chamber soon. https://t.co/X3ZTU2xbC6