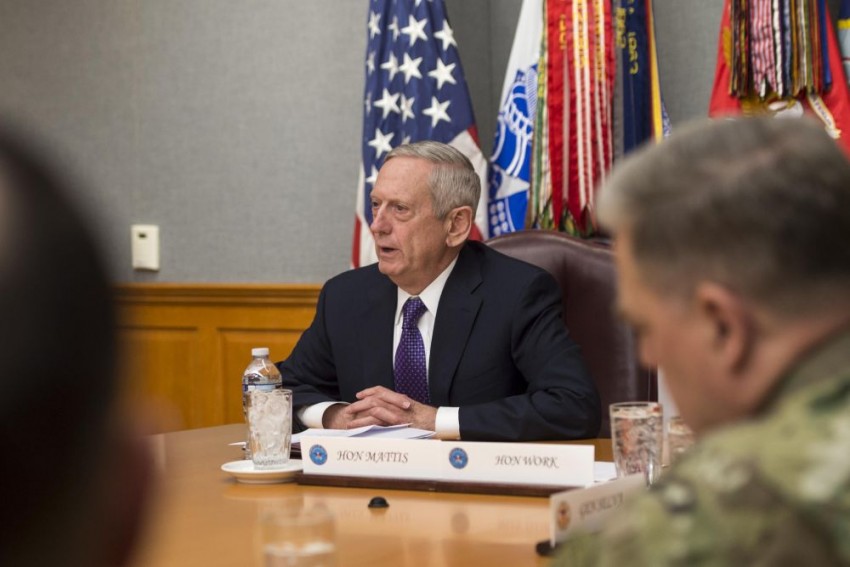 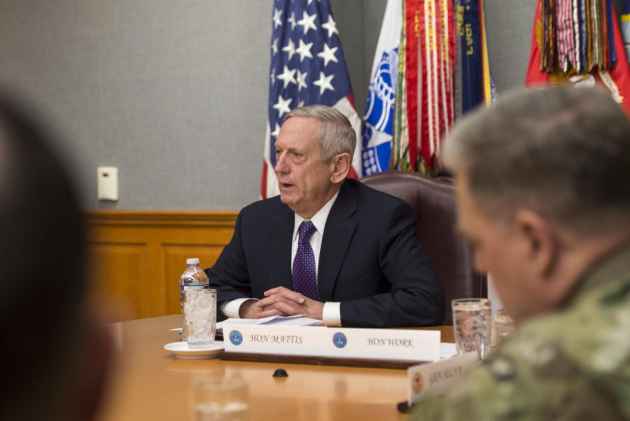 The volley of missiles struck near the military section of the airport but there were no casualties or immediate claim of responsibility, interior ministry spokesman Najib Danish told AFP.

Police have cordoned off the area to find the exact location from which the rockets were fired, he said, adding that no flights were cancelled.

The attack came hours after Mattis arrived in the Afghan capital, the first member of Donald Trump's cabinet to visit the war-torn country since his pledge to stay the course in America's longest war.

Mattis is the first member of the US president's cabinet to visit Afghanistan since the strategy announcement to keep American boots on the ground there indefinitely.

The unannounced high-level visit comes as Afghan security forces struggle to beat back the Taliban which has been on the offensive since the withdrawal of US-led NATO combat troops at the end of 2014.

The resurgent militants have promised to turn Afghanistan into a "graveyard" for foreign forces and have been mounting deadly attacks as they maintain control over large swathes of the country.

US generals have for months been calling the situation in Afghanistan a "stalemate", despite years of support for Afghan partners, continued help from a NATO coalition and an overall cost in fighting and reconstruction to the United States of more than $1 trillion.

The war turns 16 next month, and is America's longest- ever conflict.

Under Trump's plan, the US is sending more than 3,000 additional troops to Afghanistan, on top of the 11,000 already on the ground, to train and advise the country's security forces.

But critics have questioned what the extra US soldiers can accomplish that previous forces -- who numbered some 100,000 at the height of the fighting -- have not.

Earlier this year Afghan President Ashraf Ghani ordered a near doubling of the country's own elite fighting force from 17,000 as part of a four-year roadmap that also aims to strengthen Afghanistan's air force.

While Trump's open-ended commitment to increase American troop numbers has been welcomed by Afghan authorities, they know it will take time to improve the fighting abilities of their security forces.

As of February only about 60 percent of Afghanistan's 407 districts were reported to be under government control, according to the US watchdog agency SIGAR.

In a sign of the impotence of Afghan security forces, the government is considering a plan to train and arm 20,000 civilians to defend territories where Islamic militants have been driven out.

Earlier this week SIGAR slammed US efforts to train Afghanistan's security forces, saying they were being hampered by slapdash instruction, shoddy oversight and failures in governance.

John Sopko, the Special Inspector General for Afghanistan Reconstruction, whose agency provides independent oversight of reconstruction programmes, said the US was woefully unprepared to take on the challenge of creating security forces of the size and scope needed in Afghanistan.

US 'Totally Prepared' For 'Military Option' On North Korea, Says Trump, Warns It Could Be 'Devastating'