'No Idea Who Shakespeare Slept With'

Professor of English at Columbia University, James Shapiro, on why he loves Shakespeare in Love 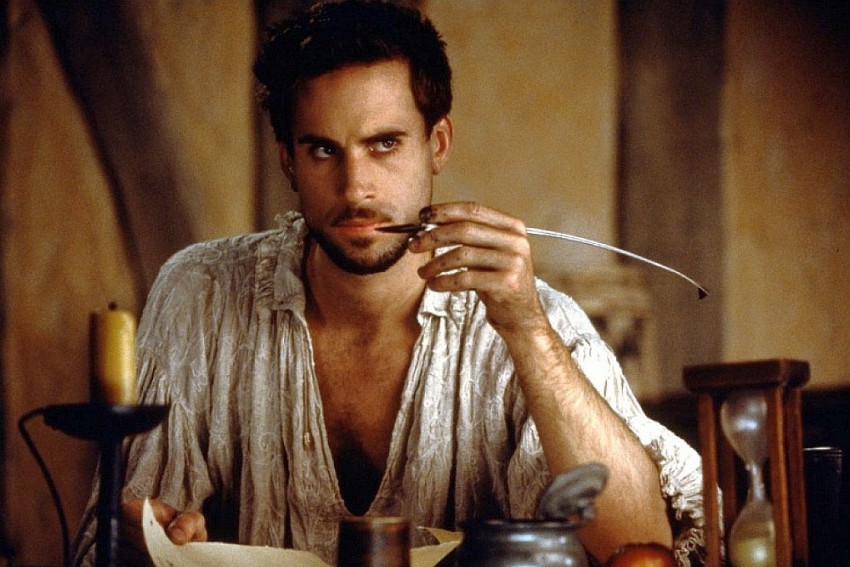 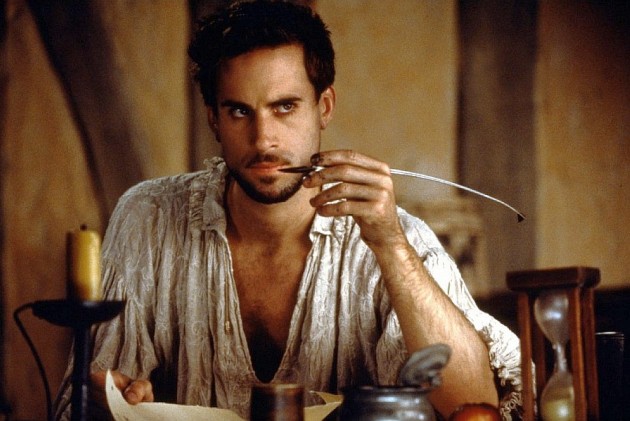 The Professor of English and Comparative Literature at Columbia University, James Shapiro, answers questions about why he teaches what he does, his problems with those who believe that Shakespeare of Stratford-upon-Avon did not write his own plays and why his love for Shakespeare in Love remains undiminished.

Why the exclusive and long-term focus on Shakespeare alone?

Because Shakespeare speaks to more cultures, ages and classes and issues than anyone else.

Is that why Shakespeare fascinates you as a subject?

It fascinates me because it speaks to me about things that I care about, things that I struggle with and the things that I am struggling to understand. And I believe that if it is performed well, Shakespeare's plays can have the same effect on a lot of people.

Contested Will, your 2010 book, attacks the anti-Stratfordian position in Shakespearean scholarship. Could you tell us a bit more about that?

I think anti-Stratfordians are perfectly reasonable people who happen to believe a couple of things that are starkly wrong. They believe that writing in the 1600s was autobiographical, so that a play like Hamlet is necessarily a reflection of the inner feelings of the author.

Shakespeare was not an autobiographical writer and the notion that we all inevitably write about ourselves—memoirs and pieces of our lives—is a concept that only took shape in the 19th and 20th centuries. So for me, being anti-Stratfordian is about long-headed assumptions, a misguided sense of what Shakespeare's culture was about, and of course, cultural writing at that time.

There are those who argue that being anti-Stratfordian is about being a snob. I don't think that at all. I think it is about a desire to create a story out of a place, to tell the story of a writer's life. And that's just wrong.

So they simply want to tell a story?

Yes, absolutely. There are people who will tell you that Francis Bacon wrote those plays to reflect his own political philosophy. That Edward de Vere wrote them because he was a bored aristocrat. These are simply projections. They want to read their own hobbyhorses onto Shakespeare.

But in spite of that the interest in anti-Stratfordian thought continues.

But surely even you have been part of this fascination with writers' lives (as opposed to their writing)? Your books have also explored Shakespeare's life.

I don't care about them because of the simple fact that we don't know the answers to them and we never will and the place itself provides no solid evidence or answer to any of these questions.

Would you then say that you are only interested in the plays?

I am interested in the ways in which a writer from the 1600s spoke to his own time and continues to speak to us.

Jim Jarmusch's Only Lovers Left Alive shows an old Marlowe ruing the fact that he had to write Shakespeare's plays for him. Would that ruin the film for you? Or even the other kind of popular speculation about Shakespeare's life, like, say, Shakespeare in Love. What are your thoughts on these?

Oh I love Jarmusch's stuff! Now I am sorry I missed it. And I absolutely love Shakespeare in Love! It's wonderful…but then again, it doesn't have Marlowe saying he wrote the plays (laughs).

See, for me, speculations about an author's life are completely fine as long as they are fictional and they make no bones about being so. Just don't try to pass it off as facts and history, and I will be totally fine with it.