The Kolkata Maidan celebrates the traditional "Bar Puja" on the first day of the Bengali New Year, which falls on April 14 this year 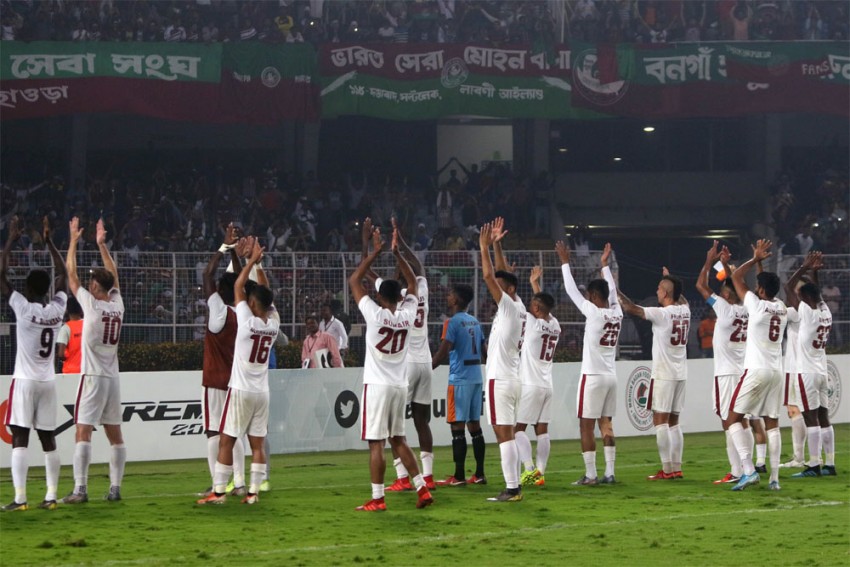 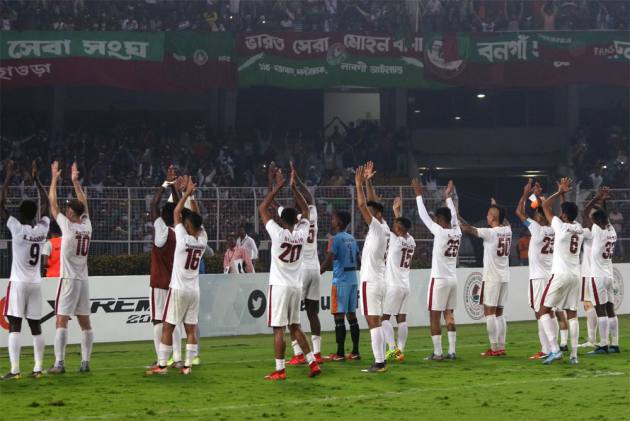 Breaking tradition, Indian football giants Mohun Bagan on Sunday said they were forced to not celebrate the customary "Bar Puja" this year due to the outbreak of COVID-19.

The Kolkata Maidan celebrates the traditional "Bar Puja" on the first day of the Bengali New Year, which is on April 14 this year. This is a ritual worshiping the bar posts on either end, which earlier used to officially mark the starting of a new football season.

"It's very unfortunate that we need to call off the customary ritual that we follow on Bengali New Year's Day every year. But in present condition safety of our fans, colleagues is our topmost priority and keeping that in mind, we had to take this hard decision. We sincerely hope that tough time will be over the club's General Secretary Srinjoy Bose said in a statement.

Mohun Bagan have already emerged as the champions of the I-League with four rounds to go. The League, however, is yet to be completed and the matches are put on hold owing to the outbreak.