Home  »  Website  »  National  »  No Anger Against Hindutva, Its Acceptance Increasing Across The World: RSS Chief

No Anger Against Hindutva, Its Acceptance Increasing Across The World: RSS Chief 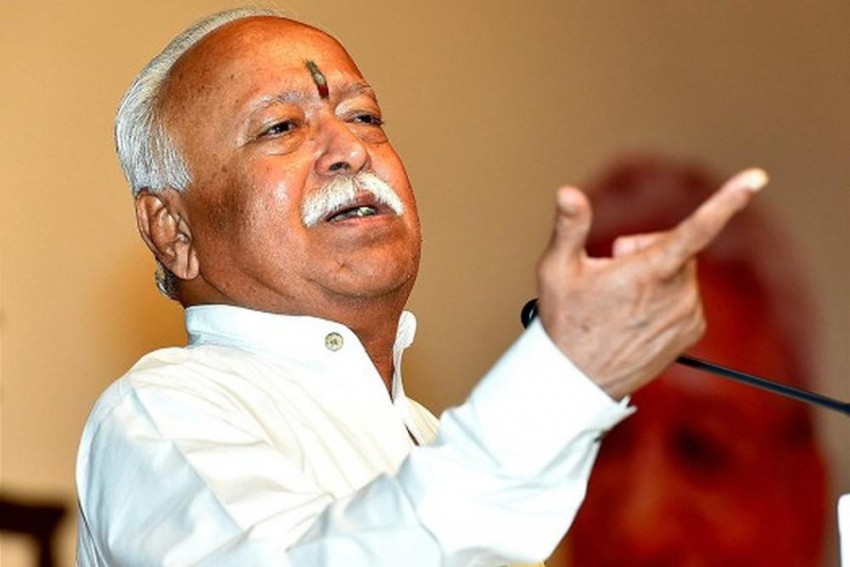 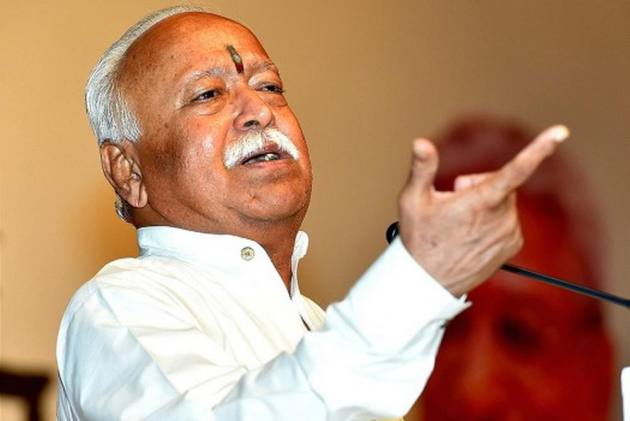 Responding to a range of questions on the last day of the three-day outreach conclave, he said the Rashtriya Swayamsevak Sangh does not accept Article 370 and 35-A of the Constitution which give special status to Jammu and Kashmir.

He also said conversion by illegal and unfair means was wrong.

He pitched for greater development of the state, saying it was essential to bring its people into the mainstream.

To a query on women safety and rising incidents of rape, he said we have to create an environment where women feel safe and secure. Men, he said, have to learn to respect women.

He also said the LGBTQ community should not be isolated as they are part of society. But at the same time, gay rights is not the only pressing issue which should be debated.

Times are changing and society has to take a call on such issues, Bhagwat said.

The Sangh head also pitched for protection of cows but disapproved of going against law in the name of such vigilantism. He said, "We have to reject the double-speak as there is no talk of violence by cow smugglers." He was replying to questions on cow vigilantism and mob lynching.

It is a crime to take law in one's own hands, Bhagwat said on cow vigilantism and asserted there should be stringent punishment in such cases.

said the Sangh was not opposed to any language, including English, but it should be given its proper place,  suggesting it cannot replace an Indian language.

"You should not be opposed to any language, including English, and it should not be removed," Bhagwat said while replying to written questions on the last day of the Sangh's three-day mega outreach conclave.

He also said,"We have no enmity with English. We need proficient English speakers."