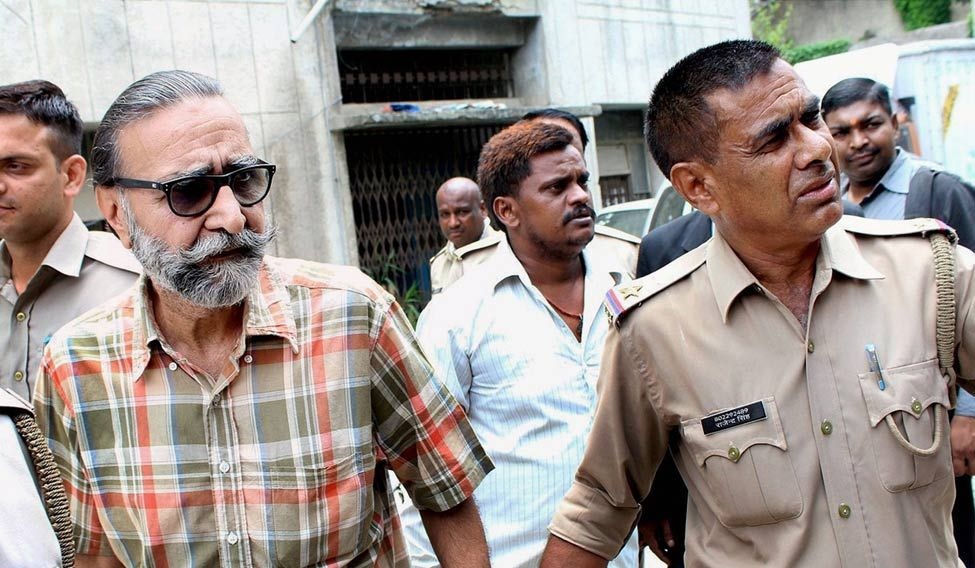 A special CBI Court has awarded death sentence to Moninder Singh Pandher and his domestic help Surender Koli in one of the 16 cases of the Nithari serial killings in 2005 and 2006.

The court found both the accused guilty on Thursday and a case was registered under IPC Sections 302,376 and 364.

Earlier in July, the special court had given death sentence to both Pandher and Koli in one of the cases of the sensational Nithari killings of Pinki Sarkar (20). The sentence was pronounced on July 24.

Pandher and Koli were held guilty of kidnapping, rape and murder in the case.
The gruesome case had come to light in December 2006 when the Noida police discovered skulls and skeletal remains of 16 persons, mostly children, from the drain.

Earlier, many children had gone missing from the nearby clusters of Nithari and it was alleged that Koli would lure them to the house on the pretext of offering them sweets and chocolates, murder them and then have sex with the corpses.

In a few cases, Koli had eaten human flesh as well, according to the CBI charge sheet.
Pandher and Koli were charge-sheeted in 16 of the 19 cases, while three were closed for want of evidence. Most of the victims were young girls.
The rest of the cases are in various stages of trial.
(With PTI inputs)

Indian Sportsman Tanveer Hussain Arrested For Sexual Abuse In US Pleads Guilty, To Be Deportated