There’s a fire-breathing monster under that gorgeous looking skin 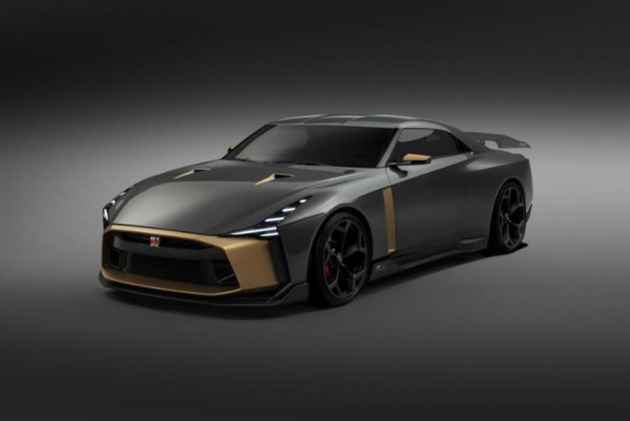 You remember when everyone on the internet believed that “Infinity Wars” was the most ambitious crossover in history? Think again. Japanese manufacturer Nissan teamed up with legendary Italian design house Italdesign. The fruit of the collaboration is called the GT-R50, a prototype that has debuted at the Goodwood Festival of Speed. And my word, is it gorgeous! 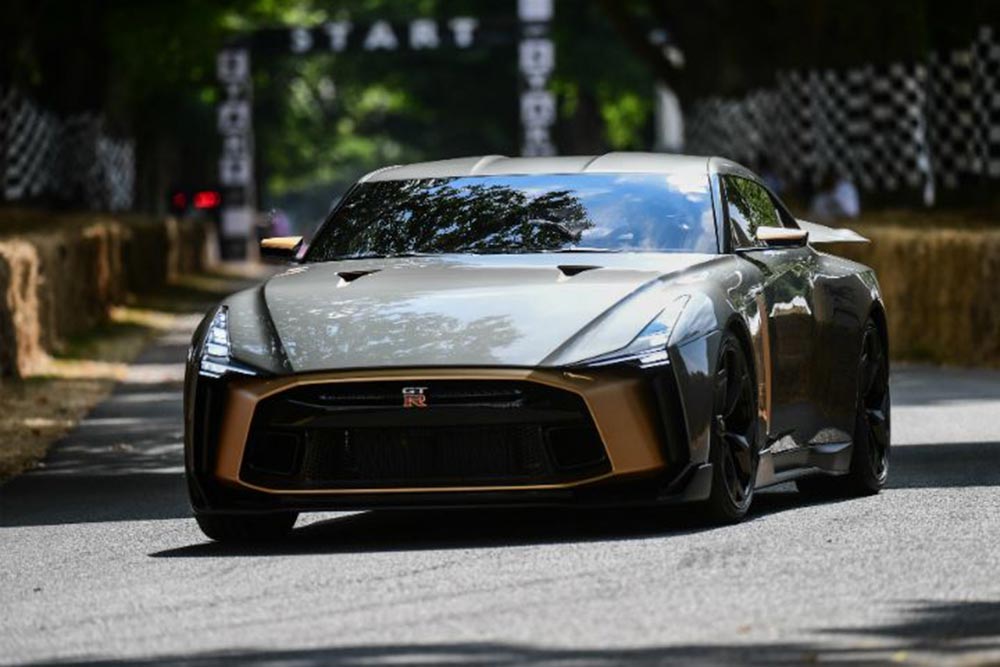 Nissan says that with the GT-R50, the supercar has been “reimagined” with a dash of Euro-styling. Designed, developed, engineered and built by Italdesign, the GT-R50 looks like a concept car, to say the least. The design house has gone to town sharpening up the design with a vengeance, and you can spot that in the razor-sharp nose, the crisp lines on the haunches, and the slick spoiler. 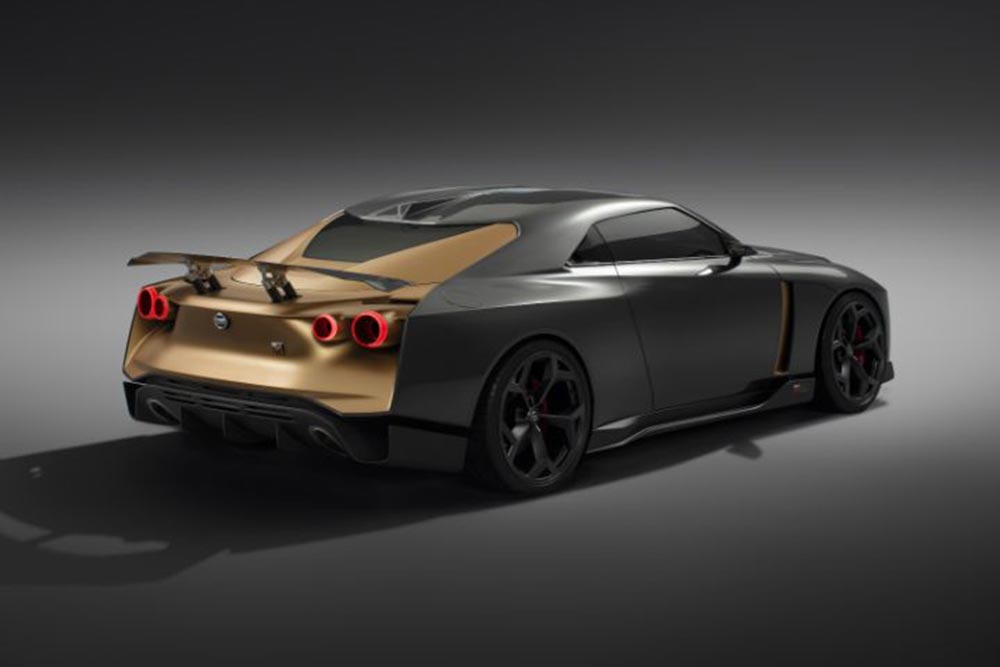 It’s got the trademark GT-R elements too, including the “samurai blade” cooling ducts behind the front wheels and the four-pod tail lamps. The roofline has been lowered further, and the power dome on the bonnet is a whole lot more pronounced to make sure you know the GT-R50 means business. Did we mention it looks absolutely sinister in that “liquid kinetic gray” shade, especially with those gold highlights? 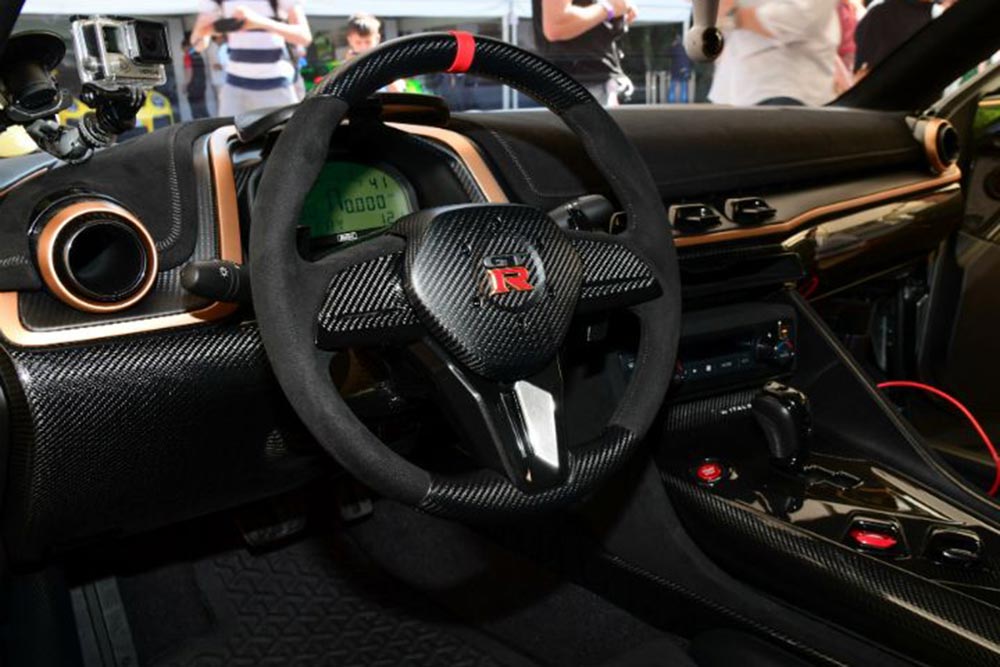 The cabin is a minimalist’s dream. There are no unnecessary “design elements” here, nor a big touchscreen slapped on to the dash. It’s got bucket seats, a beautiful looking steering, and a crisp display in place of the instrument cluster. Isn’t that all you need from a car anyway? 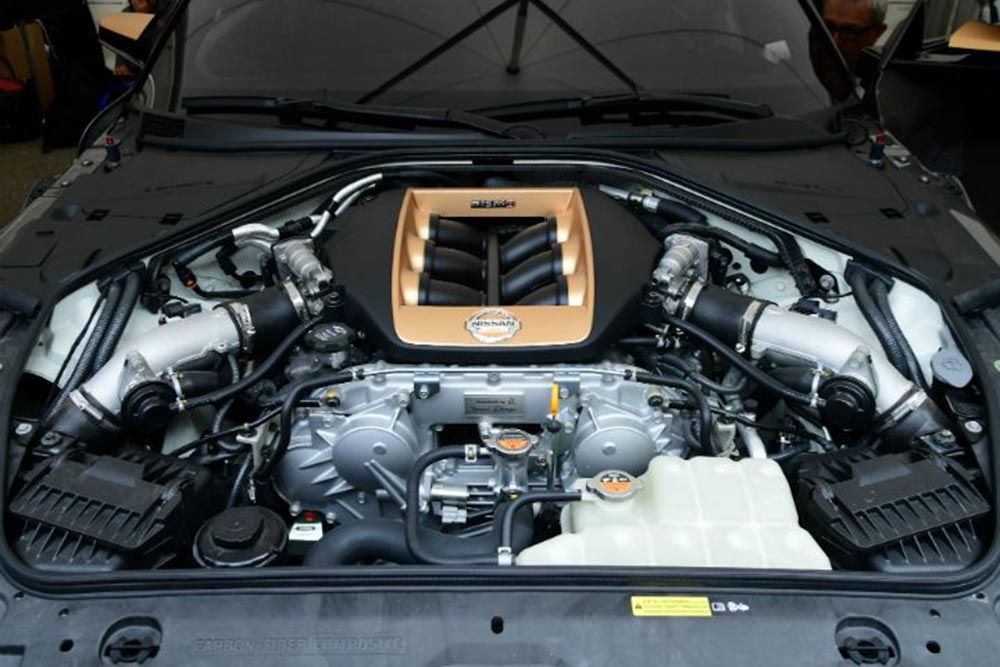 Powering the GT-R50 is a Nismo tuned 3.8-litre V6 motor that dishes out a mind-numbing 720PS of power and 780Nm of torque. Nissan claims to have revised the Bilstein-sourced suspension and upgraded the Brembo-sourced brakes to ensure all that power has enough backup.

Based on the feedback the brand gets, Nissan says “a customer version inspired by the prototype may be created.” The production run will be limited to 50 units, each tailored to the owners taste by Italdesign. And, as you might’ve guessed, it won’t come cheap. Rs 7.22 crore a pop, and that’s before you factor in taxes, insurance and some more taxes.