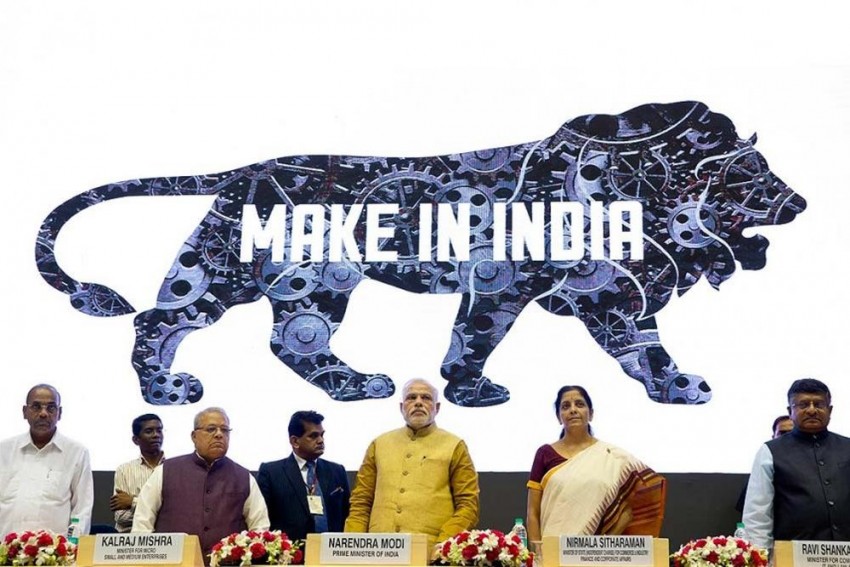 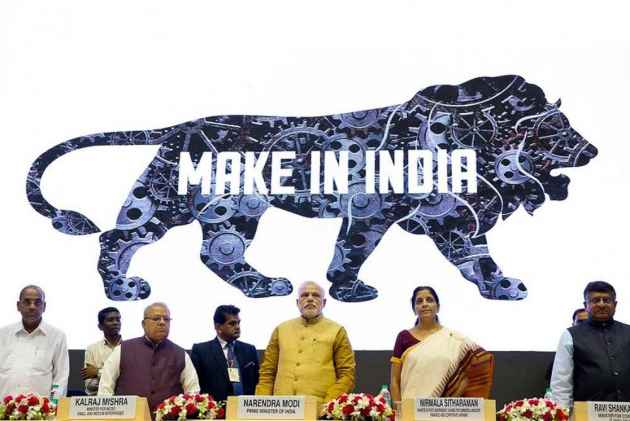 Defence Minister Nirmala Sitharaman has invited the private sector to invest in the Defence sector.

Speaking at the 'International Conference on Military Ammunition: Make in India -- Opportunities and Challenges', the Defence Minister said, "I encourage the private sector to come in the Defence sector because of the agility they have shown. They have identified the opportunity that exists in this area."

Sitharaman said currently there are 37 defence licensed companies to manufacture arms and ammunition and the figure might rise in future.

She also explained that the Defence sector needed to be self-reliant to the extent possible.

According to the Defence Minister, the import of raw material was inevitable in some areas and added the Defence PSUs needed to be made a bit more dynamic. "We have to revitalise them," she concluded.