"Girls expose their body only when they don't have beautiful faces," she told the class. 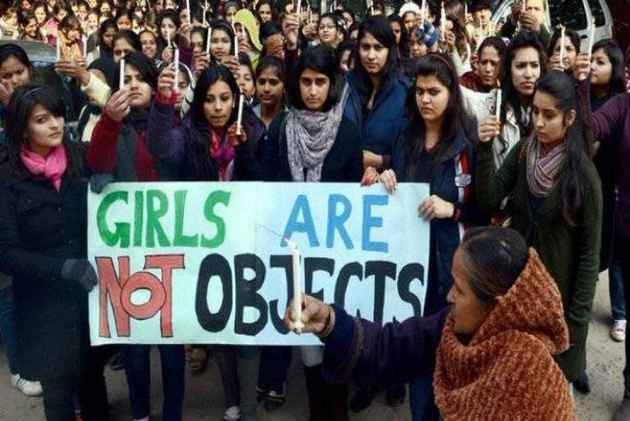 The brutal gangrape of 23-year-old paramedic student 'Nirbhaya' in Delhi was her own doing because she was roaming with a boy alone at night, a biology teacher in Chhattisgarh has been telling her students.

According to a Times Of India report,in an audio clip recorded by students of Class IX and XI of Kendriya Vidyalaya Raipur, their teacher Snehlata Shankhwar has allegedly told the class that wearing revealing clothes "incites crimes like that of the Nirbhaya gangrape" and "girls like Nirbhaya who are outgoing are calling for it".

Girls from senior classes had written an anonymous letter to the principal saying that the teacher's remark made them feel "uncomfortable". The principal however admitted it seemed outlandish to him and thought it was a prank.

After the recording surfaced, few parents rushed to the school principal to lodge a complaint in the matter.

Shankhwar was recorded giving moral-sermons to the girl students. Warning them against wearing jeans and lipstick, the teacher allegedly said that "girls expose their body only when they don't have beautiful faces."

The principal has assured a probe in the matter.

Turned Away For Not Having Aadhaar, Woman Delivers At Gate Of UP Medical Center