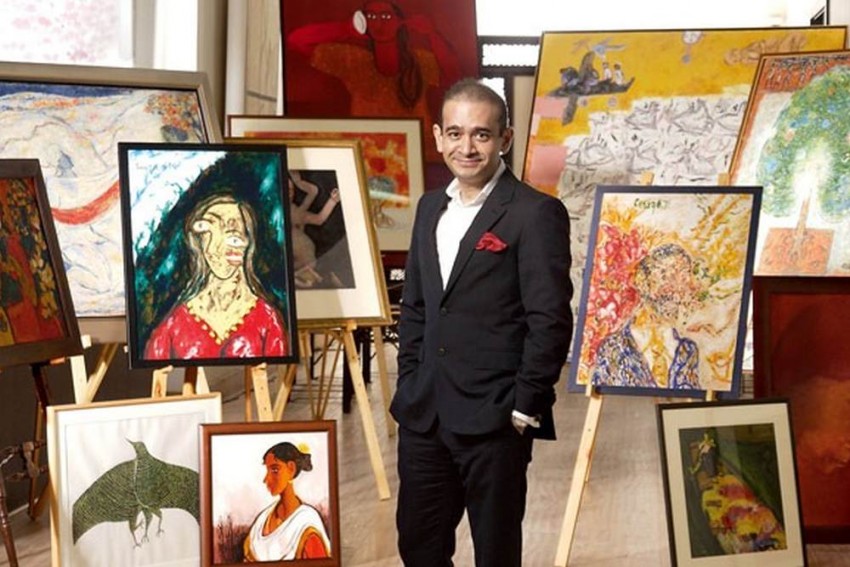 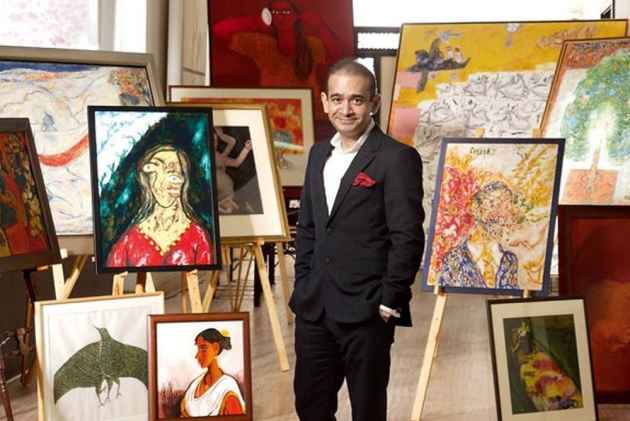 Billionaire jewellery designer Nirav Modi had left the country on January 1 much before the CBI received a complaint from Punjab National Bank on January 29 about a Rs 280-crore fraud, officials said.

His brother Nishal, a Belgian citizen, also left the country on January 1, while wife Ami, a US citizen, and business partner Mehul Choksi, the Indian promoter of Gitanjali jewellery chain, departed on January 6, the officials said.

The agency issued a look out circular against all the four after registering the first FIR against them, they said.

A look out circular is issued by enforcement agencies to all exit and entry ports to inform them about the movement of an accused.

Modi, who is believed to be in Switzerland, was also present in a group photo of Indian CEOs with Prime Minister Narendra Modi, issued by the Press Information Bureau, in World Economic Forum on January 23, six days before the bank sent its first complaint against him to the CBI, according to the officials.

The diamantaire is an India citizen but his brother Nishal and wife Ami are not Indian nationals, the officials said.

Nirav Modi, a regular feature on the lists of rich and famous Indians since 2013, was booked by the CBI, along with wife, brother and business partner Choksi on January 31, for allegedly cheating the state-run Punjab National Bank to the tune of Rs 280 crore.

The bank has sent two more complaints to the CBI on Tuesday, saying the scam was worth more than Rs 11,400 crore.