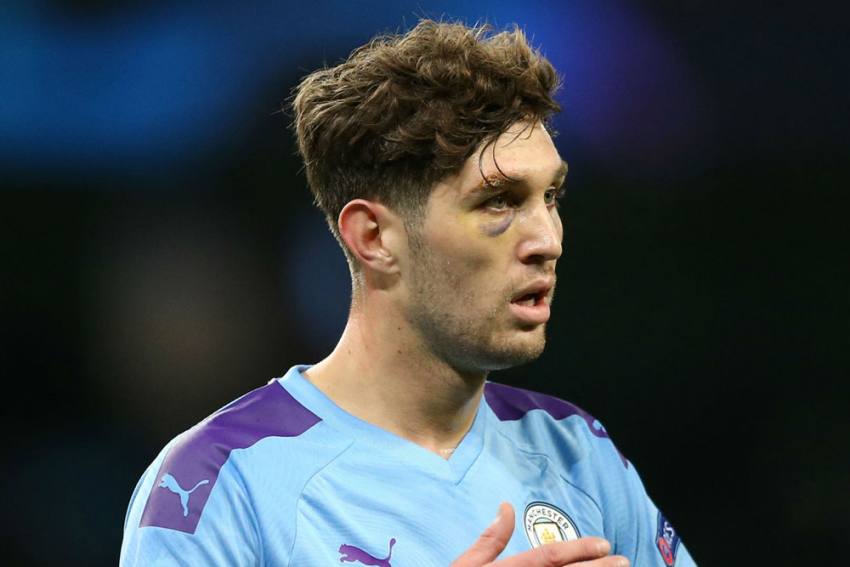 John Stones is relishing the prospect of tangling with Neymar and Kylian Mbappe once more as Manchester City eye a place in the Champions League final. (More Football News)

Pep Guardiola's side came from behind to claim a 2-1 win over Paris Saint-Germain last week at the Parc des Princes, putting them in a strong position for Tuesday's return at the Etihad Stadium.

PSG's all-star attack was largely nullified, centre-back Marquinhos having headed them into an early lead, and especially so after half-time.

Mbappe failed to attempt a single shot for the first time in a Champions League game where he has completed 90 minutes, with Stones and central defensive partner Ruben Dias understandably taking plenty of plaudits for their display.

"It's never easy, whoever we come up against. On the big occasions it matters the most," Stones told reporters at a Monday news conference, after Mbappe was confirmed as a member of PSG's travelling party despite sustaining a calf issue during the initial encounter.

"To come up against two world-class players is exciting for us as defenders. To test ourselves, show our ability and show how we can adapt to the challenge ahead to keep them quiet.

"I think we did that really, really well in the second half of the previous game

"It's another exciting spectacle tomorrow. Hopefully we can keep the whole team quiet, not just those two and get through to something special, which would be the final." 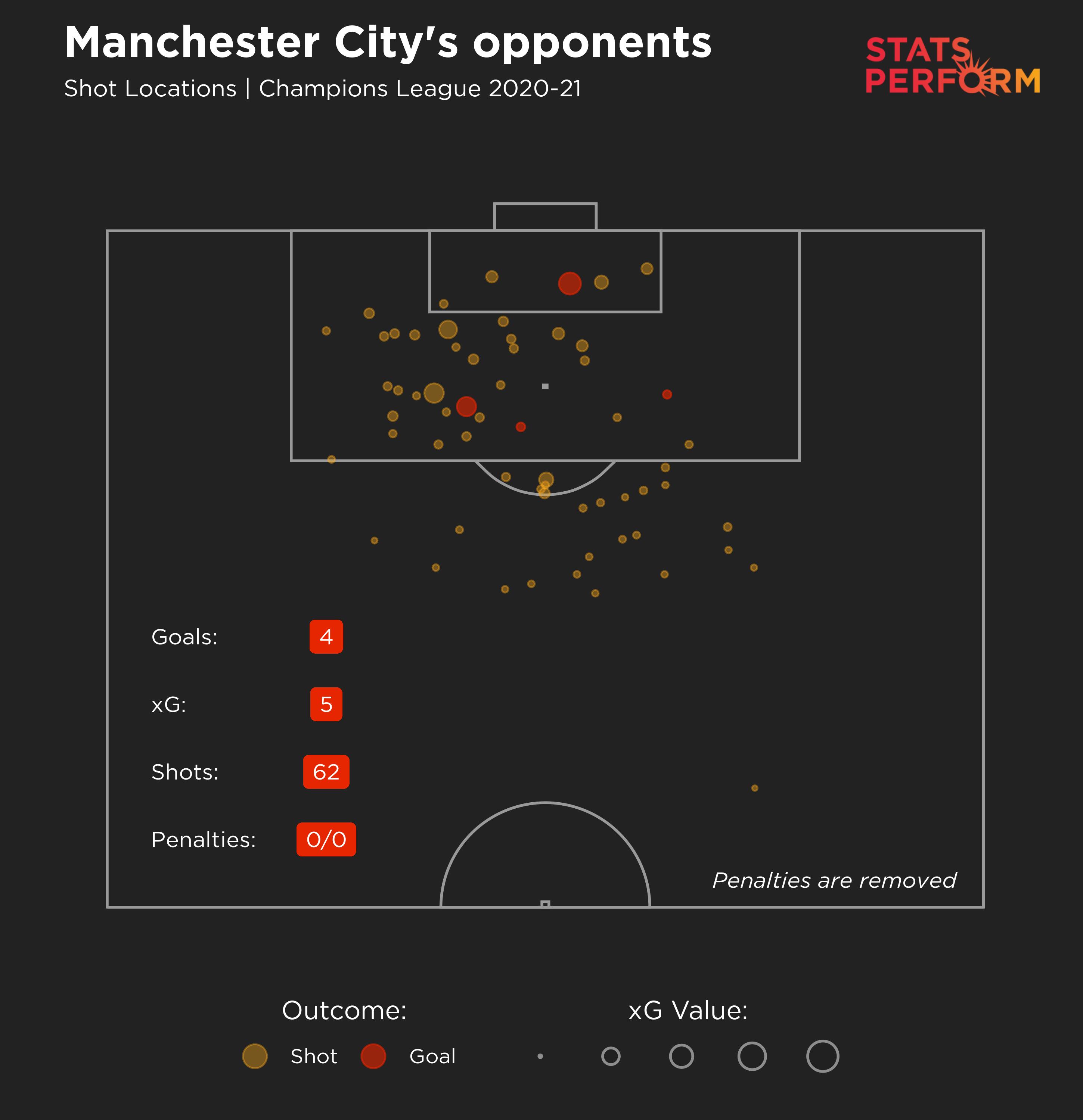 City are in the semi-finals for the first time since 2016, with a slew of knockout stage disappointments having afflicted them under Guardiola.

However, Stones feels setbacks versus Monaco, Liverpool, Tottenham and Lyon over recent seasons will serve to sharpen collective minds as PSG aim to overturn the deficit.

"I do think all those things that have happened, us going out, have made us a stronger team," he said.

"The disappointment of getting knocked out in harsh circumstances is hard to take and something we have had to use season-on-season – especially this season – as fuel to go and motivate us to make that next step and get our goal, which is to win the Champions League.

"This season we have a great opportunity to get into the final. Just try to use those emotions of disappointment to motivate us to do better."

Stones frequently repeated the refrain that City must "be who we are" in the second leg – very much maxim for his manager over recent weeks – and believes playing for a draw could be fatal to their chances.

"I think we have to attack the game as we would every other game, definitely go out to win. We've never gone into a game if we're in a good position thinking we need to sit there and defend," the England international added.

"It's a downward spiral if we go into the game like that. We do what we've always done, be who we are and try to win the game. Play as Man City. Everyone knows how we play."

Thierry Henry: Arsenal Takeover Is 'Going To Be Long And Not Easy'