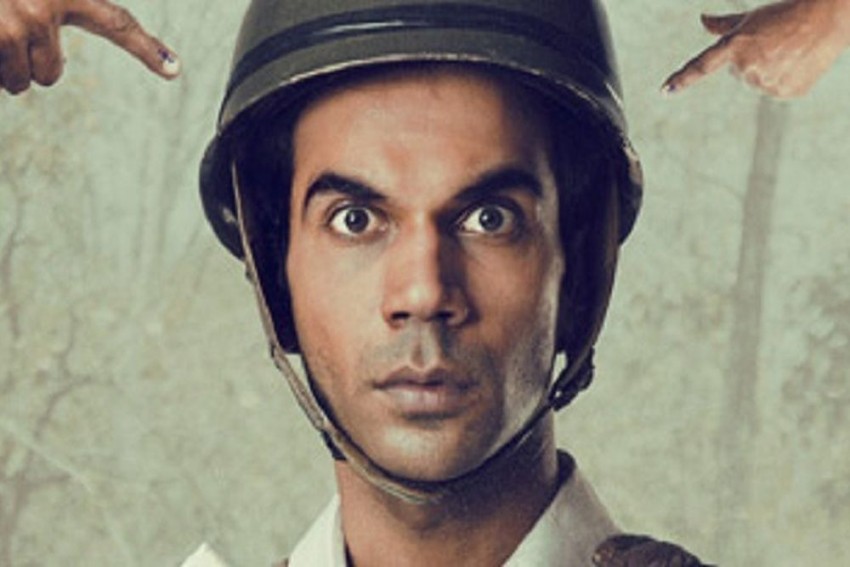 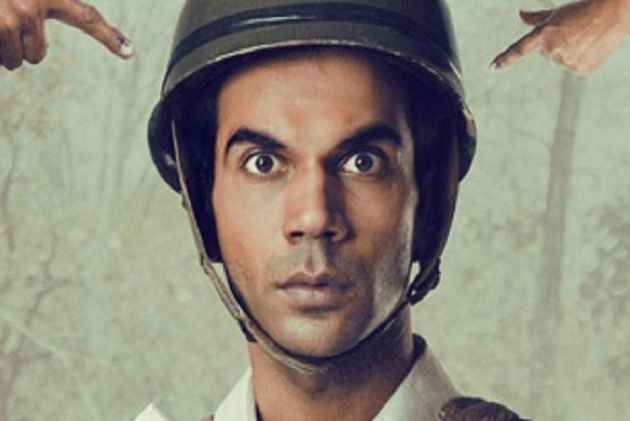 Newton, India's official entry in the Best Foreign Language category at the 90th Academy Awards, is out of the Oscars race.

The Academy of Motion Picture Arts and Sciences (AMPAAS) has announced that the Amit Masurkar-directed black comedy is not a part of the nine-film line-up which have advanced to the next round of voting.

The nine films are - A Fantastic Woman (Chile), In the Fade (Germany), On Body and Soul (Hungary), Foxtrot (Israel), The Insult (Lebanon), Loveless (Russia), Felicite (Senegal), The Wound (South Africa) and The Square (Sweden).

Nominations for the 90th Academy Awards will be announced on January 23.

No Indian film has ever won an Oscar. The last Indian film that made it to the final five in the Best Foreign Film category list was Ashutosh Gowariker's Lagaan in 2001.

The ceremony will be held on March 4 in Los Angeles.