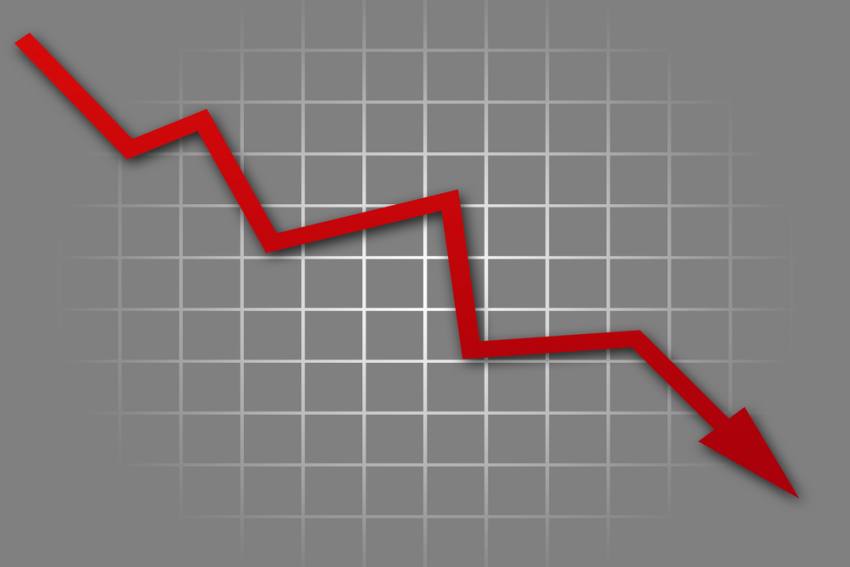 Prof. Rajendra Pratap Gupta January 10, 2020 00:00 IST Socio-Political And Economic Impact Of 5% GDP Growth And What India Needs To Do 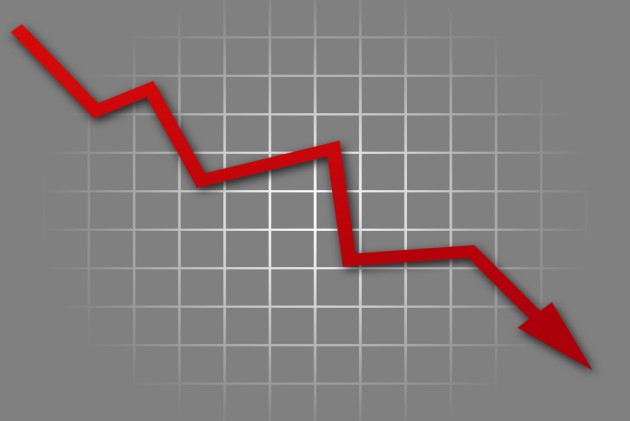 Everyone looked forward to 2020, the year which marks the beginning of a new decade, with great excitement and hope. However, the year has started on a sombre note - globally and domestically -- with the Australian bushfires, Iran-US crisis, JNU attack and the prediction of a sustained slowdown on the economic front.

On November 22, 2018, I put up a post on my Facebook page that sub-five per cent growth is a new normal.  On Tuesday, the National Statistical Office forecasted Indian economy growing at five per cent. This is an initial projection. Going by previous years trend, it is always revised downwards later. We need to understand this statement in a broader socio-economic and political context. The ramifications go much beyond just five per cent GDP growth rate. Looking at the number, I must conclude that for every percentage growth in GDP, India creates 7.5 lakh jobs. So, we will create only 37.5 lakh jobs in 2020, and which means that we will fall short by a huge margin on job creation. Also, the cascading effect will be felt in actual consumption and sentiment of consumer and investment outlook from the industry. We need about 1-1.2 crore new jobs for people entering the job market every year, and this is besides 30 lakh people who lost jobs as growth fell from nine per cent to five per cent (considering 1% GDP = 7.5 lakh jobs). This translates into less consumers, lesser spending. So, from a consumer spending standpoint, growth will not pick up.  This will impact multiple sectors and finally lead to lower tax collections and increased fiscal deficit. Government spending will come under pressure as managing the fiscal deficit will not leave much scope for the government to spend money. In fact, spending on social sectors will be cut. We have already seen that the government has put out a circular to cut the spending from 33 to 25 percent in the January – March 2020 quarter. Signals are clear. Government spending will take a hit. Also, this is the first month of 2020, vagaries of nature are not factored in all this.

Add to this -- the Iran crisis. Ideally, India must have shown its heft, power and voice by standing by Iran, like it did for Bhutan, in Doklam. It would have been a good opportunity to show that India is a global leader when it comes to taking a tough stand, and making its presence felt. But this did not happen. Also, our biggest investment in the Chabahar port project in Iran is now under doubtful returns. With US-Iran hostility, we have a three-fold crisis; one - oil prices will shoot up, second - the port investment and our relations with Iran will take a hit, and third - our workers in Gulf may be packing up for home, should the tension escalate into protracted skirmishes or full-blown war.  Add up all three, and economy again takes a massive hit at the current five per cent forecasted growth rate.

With global economic scenario also conservative about growth, India will face a challenge on FDI and divestment plans will be woefully short of targets. Already, Foxconn has confirmed that it will not invest $5 billion in the plant in India and therefore, 20,000 jobs that it was to create in 2020 are gone. With early signs of a global slowdown, the industry will become more conservative and rational when it comes to spending. Only upside are FIIs who will keep pumping US dollars into the stock market to make a quick buck, despite the state of the economy. So, FIIs may keep the dollar flowing, but rupee will take a hit.

Economic fallouts are a given. The bigger challenge will be the socio-political fallout. With lesser jobs in the market, industry will be careful to produce and invest more as they are already burdened with the unsold inventory of 2018 and 2019. Moreover, youth will be more restless, and so, we can expect social unrest to rise as it is a manifestation of a broader outlook on economic and job scenario. This will indirectly impact foreign investors who consider India as a peaceful investment destination. With this, the key electoral narrative will shift to economy and on that front, the government is already on a back foot. Once the investors get a sense that political future is uncertain, the investment commitments will run into rough weather. Given that our South East Asian neighbours have been a bigger beneficiary of the US-China trade war, we have to carefully watch the developments and take proactive steps.

Finally, it is the year for US Presidential elections and Donald Trump has to show big wins for his US conservative vote bank. Which means, either India inks few lucrative deals with the US, or the US takes some steps which may not be business-friendly for India. In all, quite challenging times await us.

But, as always, whenever India has been pushed, it has bounced back - be it the 1991 budget or the US Embargo and the success of the Mars mission. Of course, it calls for bold measures and the scenario is perfect to make those radical changes to deliver India of our dreams. For the Prime Minister and the Finance Minister, the goal is clear -- they need to create 1.6 crore jobs through the budget proposals.  Rest will fall in place.

(Prof. Rajendra Pratap Gupta is a leading public policy expert and author of the book ‘Your Vote is Not Enough’)