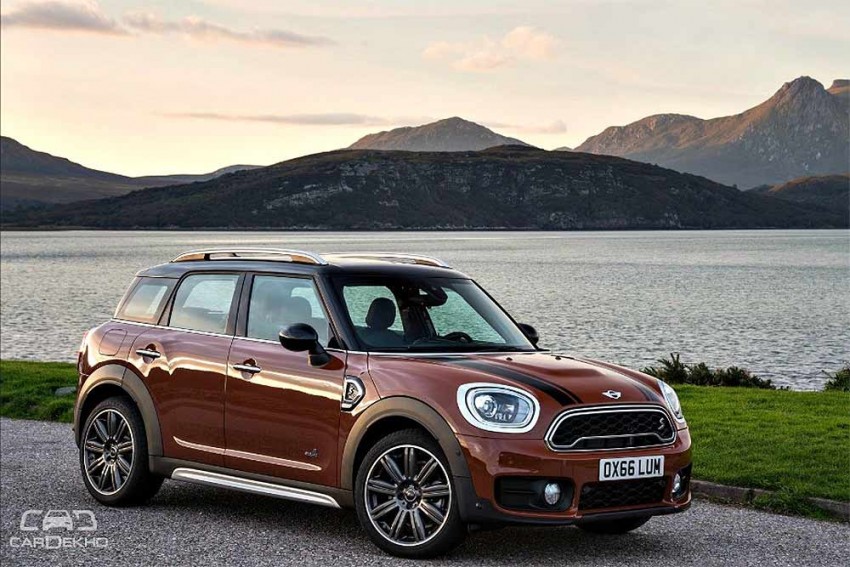 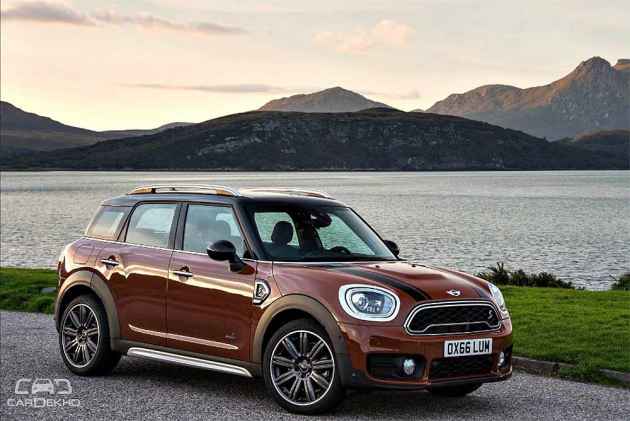 Mini will launch the second-generation Countryman compact SUV in India on 3 May 2018. The Countryman was earlier showcased at the 2018 Auto Expo in February and now it is being officially launched here. Like before, the high-riding Mini will go up against heavyweights such as the Mercedes-Benz GLA, Audi Q3 and BMW X1 (platform-sharing cousin) along with the upcoming Volvo XC40.

The second-gen Countryman looks butch in comparison to the first-gen model. That's because it is 200mm longer and 30mm wider (4312x 1821x 1557 ) than before and a relatively squarish design adds to its character. However, the essence of Mini is still intact, thankfully. 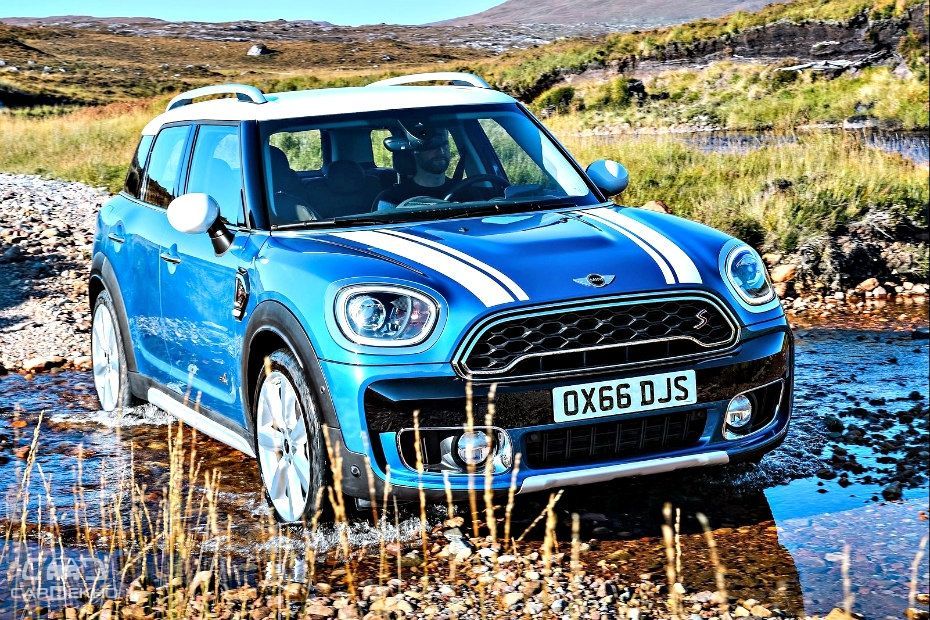 Like the first-gen model, the new Country will continue to be the only Mini to be locally assembled in the country. The Countryman is produced at its parent company BMW’s Chennai plant. Thanks to its local assembly, the Countryman’s prices are likely to be similar to that of the competitors. Expect Mini to price the Countryman between Rs 38 lakh - 40 lakh. 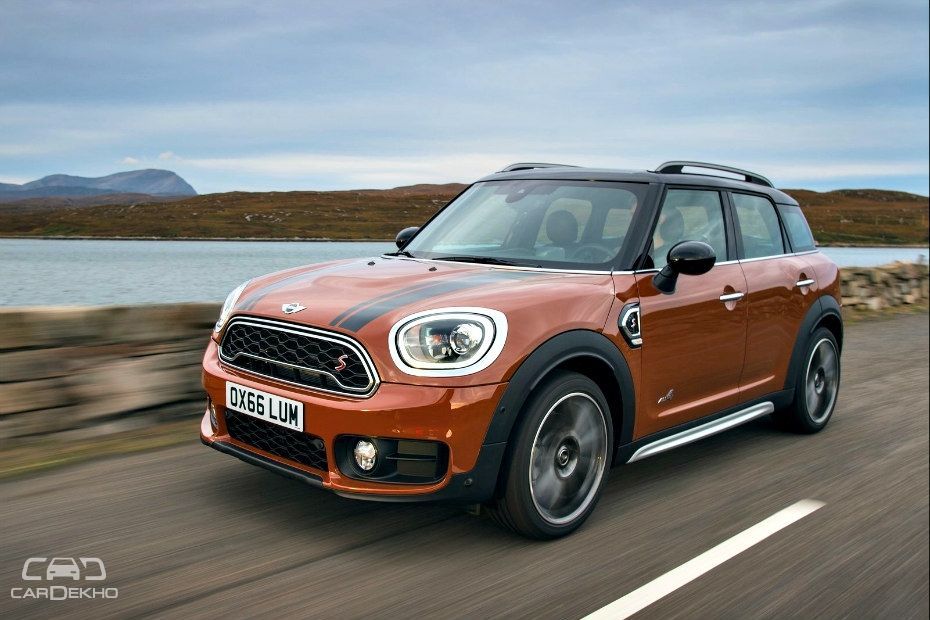 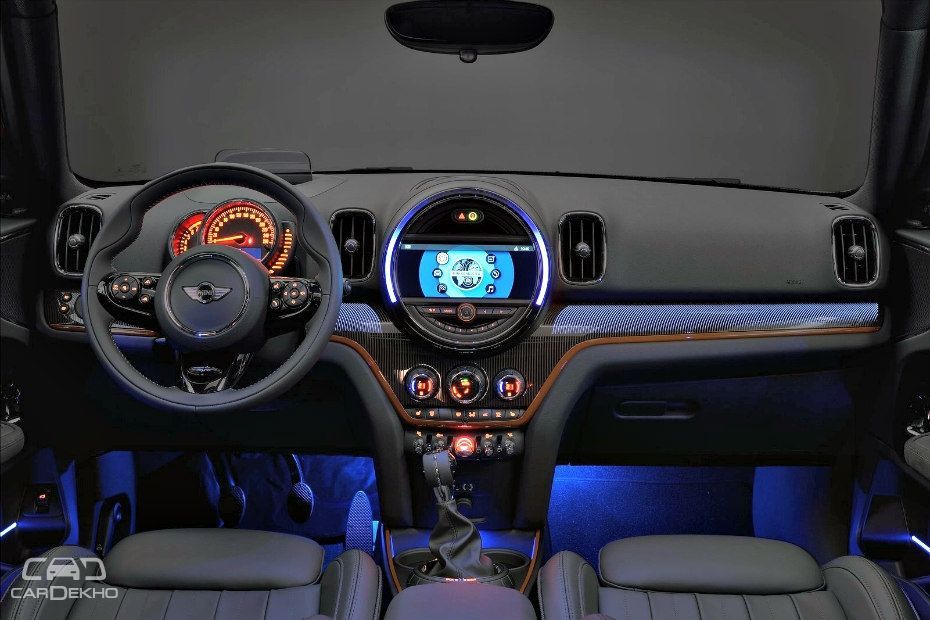 The new Countryman gets the Cooper-like dashboard as before; however, there are subtle differences such as SUV-like big vertical AC vents. At 2669mm, the wheelbase has received a healthy 75mm boost and it is certainly more spacious than the previous model. The India-spec model gets features such as panoramic sunroof, LED head and tail lamps, automatic tailgate, dual-zone climate control and 6.5-inch Mini touchscreen infotainment system with Harman Kardon sound system, to name a few. 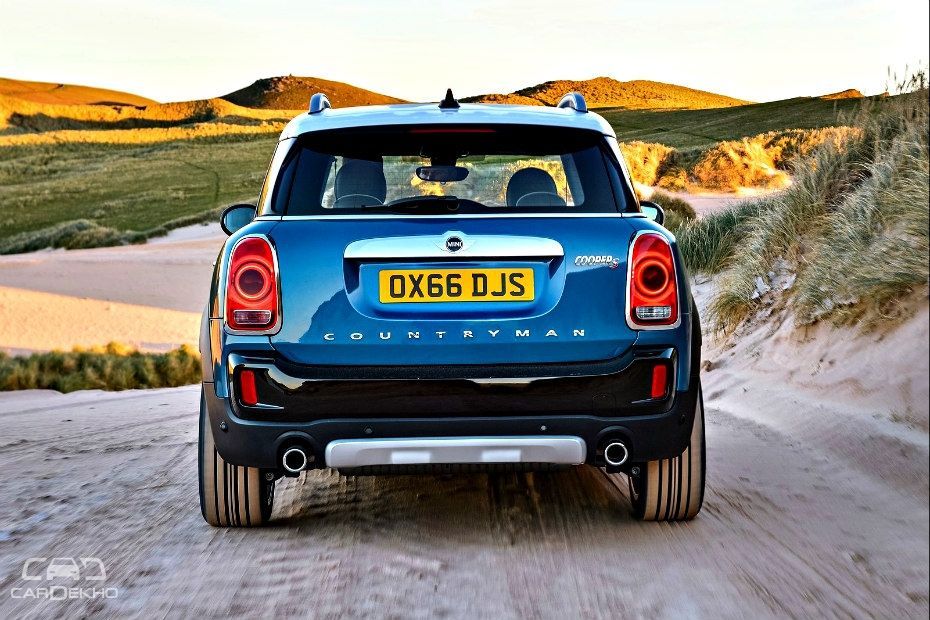 The second-gen Countryman is powered by 2.0-litre petrol and diesel engines mated to an 8-speed automatic transmission. It will be available in three variants: S, SD (diesel) and S JCW Inspired. 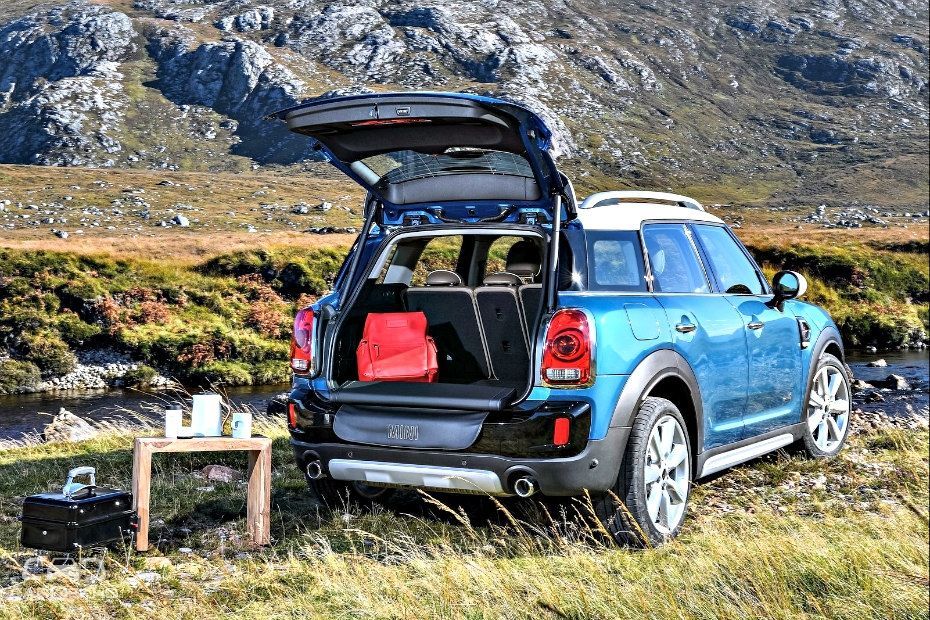